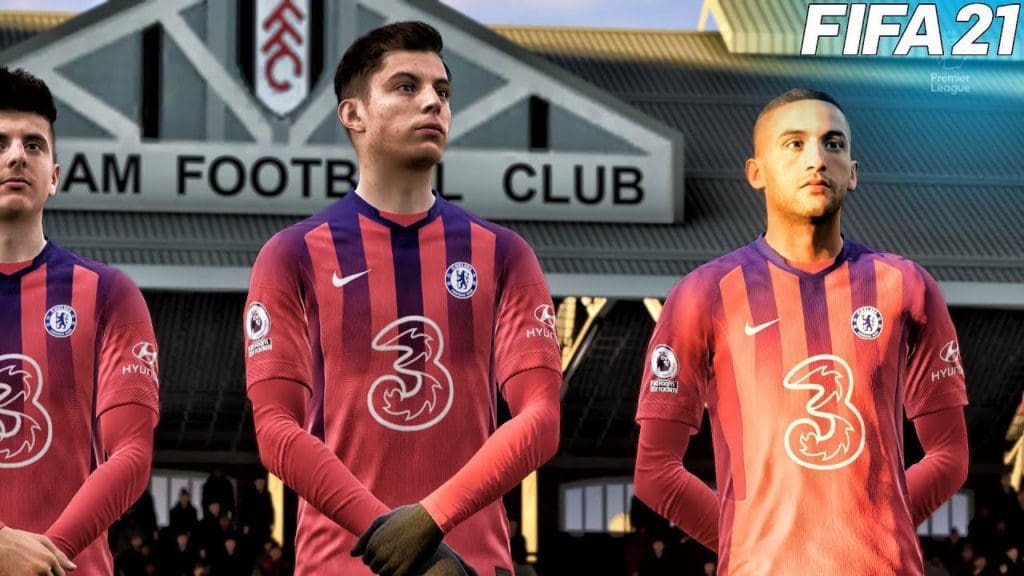 This weekend has another London derby lined-up for us as Chelsea face Fulham at the latter’s home. Fulham fans are back reliving their life as they now have earned 5 draws in their last 5 Premier League which includes crucial points earned against Liverpool, Southampton, and Spurs. These crucial draws along with a win against Leicester City have given everyone the belief that they can be the better side against any opponent.

But can they now get the better of an out of form Chelsea team and put a full stop to Lampard’s Chelsea run as a manager?

Chelsea now looks to end their unimpressive form after a comfortable 4-0 victory in the FA Cup. Now they will face Fulham who just had their suddenly planned game against Spurs but still managed to fight and earn themselves a point.

Reece James and Andreas Christensen are set to return for the Chelsea squad. The Englishman was a major missing for the Blues in their previous matches and could feature back directly to the Starting XI. With this Lampard could finally have his full squad to select from with the only exception of N’golo Kante who is suspended for the match.

HOW CAN CHELSEA LINEUP?

After being rested in the FA Cup tie against Morecambe, Mendy will return between the goal. Thiago Silva will also make a return to partner Kurt Zouma. Ben Chilwell will continue as the Left Back with another Englishman Reece James to get in as the Right Back.

With the absence of Kante, Gilmour could take this opportunity to shine in a no.6 role. Mason Mount and Kai Havertz should continue to be the two no.8s in Lampard’s highly favoured 4-3-3. Kai looks to have picked his form with some impressive outings recently.

The front 3 will be a headache to handle for Lampard but based on merit we can see Odoi getting a Premier League to start over Pulisic. Ziyech will continue to put in balls from the right and can have a great partnership with returning Reece James. Up top, Werner will look to end his PL drought as well after ending an unwanted goal less streak in the FA Cup tie.

Even losing points here could be the job done for Frank Lampard and thus we can eye a victory for the London Blues. It could be time for Germans to shine and show why they have a high market value besides their names.

Leeds United vs Brighton: Graham Potter needs to worry about final ball, but open Leeds could pave a way for points
Transfer Analysis: Faouzi Ghoulam to Newcastle United
To Top