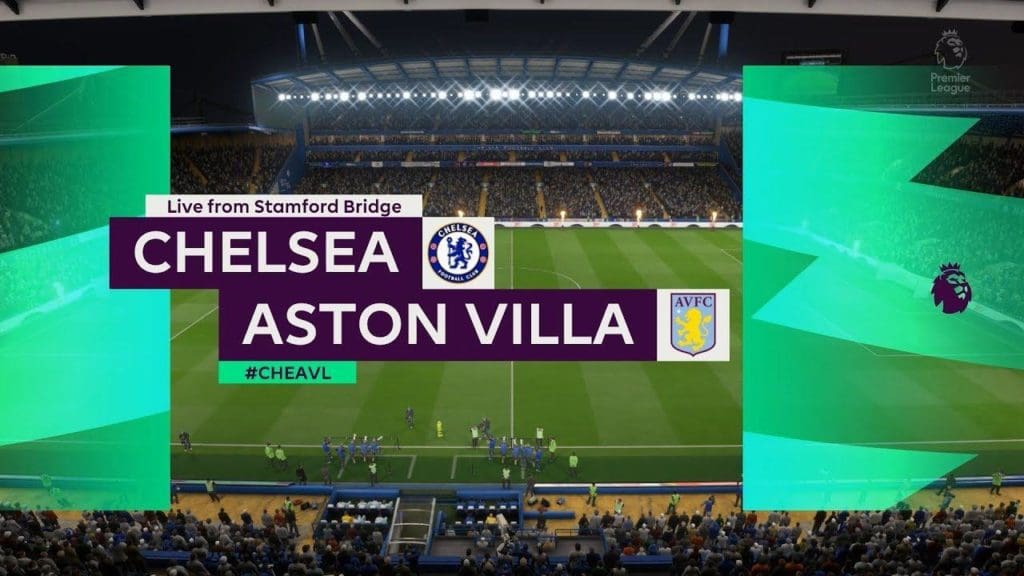 Chelsea just did show one of their worst performances of the season against an Arsenal team that are having a season which is nothing less than a nightmare. Frank’s tactical flaws were the highlight of the game as a number of wrong decisions did cost them the match. This now leads them to just 3 points from their last 4 matches and have slipped majorly from a position they were before this month.

Now they have to face a tough challenge (again) as Aston Villa visits the Bridge in a game which is to be played just after 48 hours than Chelsea’s previous. Aston Villa currently are at par on points with Chelsea but are two games short. They have a lot of questions to answer and a lot of things to ponder on.

Chelsea have confirmed that Ziyech will be out in this game for them as well. His absence has proved to be very costly as The Blues have never lost a game when Ziyech had a role to play.

Apart from this Reece and Chiwell did not look 100% when they faced Arsenal and thus could be given rest considering the tight schedule. Rotation could also be on cards for a number of players to manage minutes and to reduce chances of any new players getting injured.

A bounce back after such poor performance is what Chelsea fans are expecting and this certainly now becomes a game which is a must win so as to claim their contender-ship for the top spots. The only thing good for Chelsea was that other top teams also did loose points this weekend and thus everything is not lost yet.

A new attacking mindset is required as crosses cannot be the only option for Chelsea. Also a backline known for defensive solidarity will look to get a clean sheet for their team.

Mendy this game will be looking to step up again and hopefully earn a clean sheet for the team. He will be guarded with same defensive duo in form of Zouma and Silva. Azpi and Emerson are expected to compensate for James and Chilwell respectively.

A midfield with Kante as DM could be on the cards with Mount and Havertz being the two no.8s. Havertz will be the key man in this game as he gives Chelsea space to attack from the middle and thus his goal contribution tally could get a kick-start at the bridge. Front 3 is where Lampard needs a big change.

Tammy and Timo duo is certainly not the one to go with according to all Chelsea fans and thus either one or the two could be dropped.

Frank did confirm in his post-Arsenal conference that Callum would be awarded a start in this game and thus Chelsea fans could finally see two traditional wingers in form of Pulisic and Odoi start after a long wait.

Up front Werner could be given the opportunity to prove his worth but just to manage his minutes we edge Giroud to start over him. 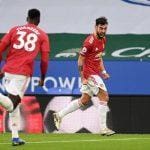 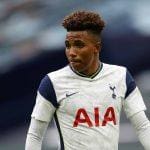