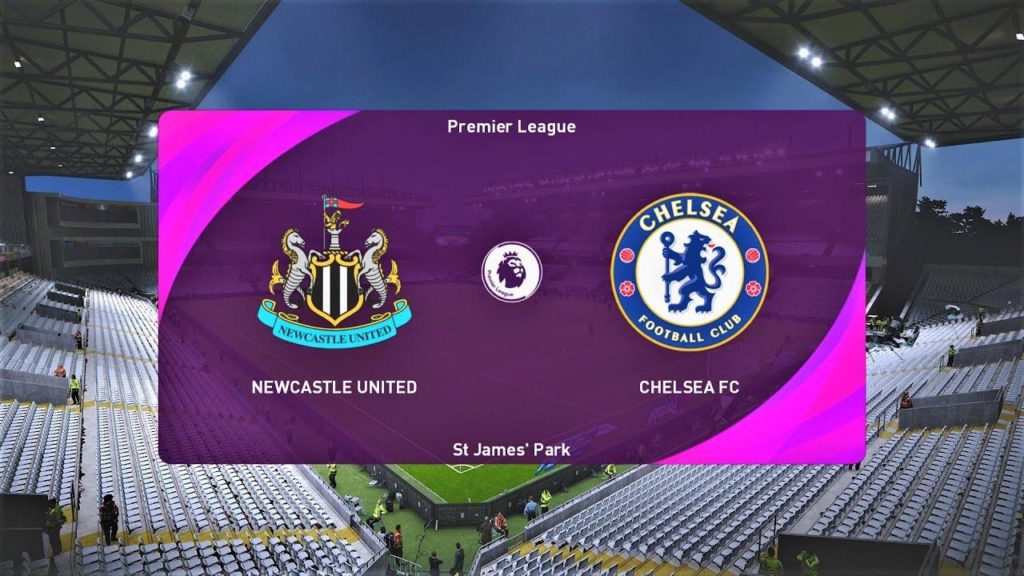 The Blues of London are getting into the stride and certainly are the team to keep an eye on. With just 1 game lost, Chelsea sit in 5th position just 3 points off the top spot and have their eyes set to climb higher. With a solid defense and an unstoppable attacking intent, the team looks better than ever. Frank Lampard has finally incorporated his style of football in the squad which now looks ready to face any challenge. But can they finally end their curse at St. James Park?

Premier League is back after the never ending International Break and what better way for a Blue supporter as they witness an early kickoff on Saturday as their team visits St. James Park. To many it might look an easy 3 points to gain but the true blues know how tense this fixture can be. Here we look on how Frank and his young lads will get ready to face The Magpies.

Looking solid defensively, Chelsea will continue to go with same defense with an exception of Silva who misses out due to his late arrival from international duty. So replacing him, Rudiger or Tomori will partner Zouma at the back with James and Chilwell on their sides and Mendy back between the posts.

Sticking to a midfield 3, Kante and Mount are expected to retain their spot along with Kovacic as Havertz might not start due to isolation concerns. Also the Croatian will be a great addition due to his high confidence after his brace this week for his country.

With Pulisic ruled out, Werner will continue to stick on the left with Tammy to start up front. The Moroccan Magician, Ziyech, has started superbly in the Premier League and will continue to impress from the right flank. Also a likely start for Hudson-Odoi over Tammy cannot be ruled out which will push Werner up front in his favored No.9 position.

With the red hot form Chelsea are in, this could be a cake walk for them. However, back in their mind they know how bad their display has been against Newcastle especially at St. James Park. The Blues have just managed 4 points against The Magpies in last 7 encounters at St. James Park. But always the fans had a great impact in this and with no fans allowed, this time the tables could turn. Also the team looks far better than before and any point lost will be nothing more than disappointment.

One can expect Werner and Ziyech show and also a clean sheet even in absence of Silva at the back. But fatigue could play a major role in the outing as many Chelsea starters have played more than once for their national squads the previous week and an early afternoon fixture could make it all the more tiring. We still fancy an easy win for the Blues.