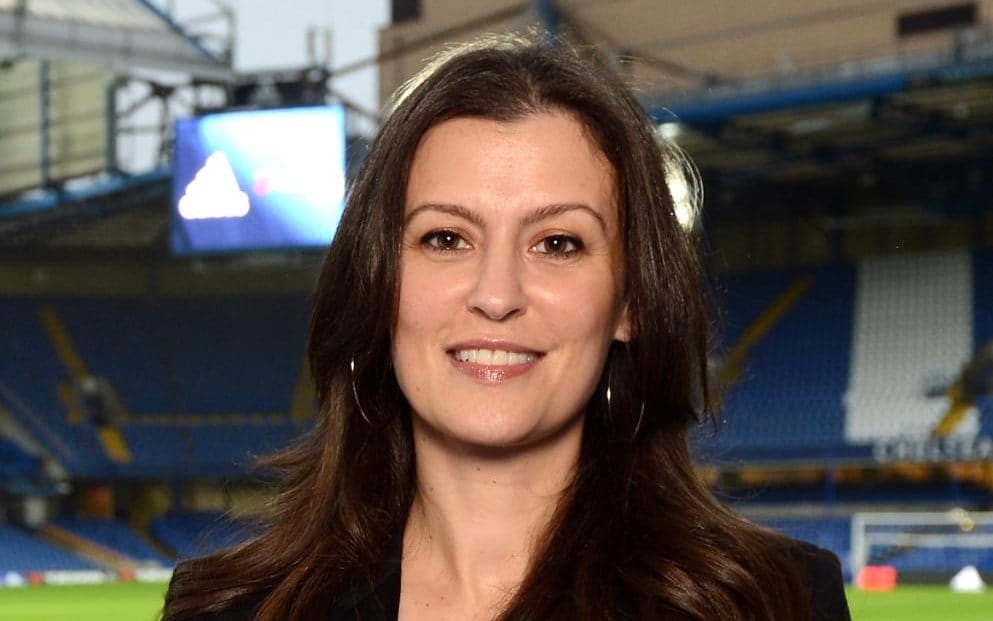 Chelsea has been one of the most successful English clubs in the last decade; with the blues winning multiple Premier Leagues, domestic trophies and European trophies too. While most of the credit behind this success is going to star players and club managers, there has been one lady who is writing the script of the club’s success from behind the scenes. The lady is none other than Chelsea football club’s director: Marina Granovskaia.

Today is the 13th of January and Marina turns 46 today! Here’s a story of how an ordinary Canadian- Russian woman has impacted Chelsea so much and is now famously known as “The Iron Lady” and “The most powerful woman in world football.”

Marina Granovskaia is an extremely private person. She has never even given a media interview, and maybe that is why that her work is quite unknown to the footballing world. She started her association with Chelsea when she first joined Chelsea owner, Roman Abramovich’s oil company “Sibneft” in 1997. She moved to England in 2003 and took up a role in Roman Abramovich’s asset management firm- Millhouse Capital.

By 2010, Granovskaia became Abarmovich’s personal representative and finally Chelsea director in 2014. There can be a whole list made of her successes from behind the scenes, we are going to be talking about a few of them. Marina Granovskaia’s first major contribution was persuading the board to renew Didier Drogba’s contract after a poor 2009 season. The Ivorian striker went on to win the club’s only UCL trophy and played an integral part in the success by scoring a late equalising goal and then the winning penalty.

Granovskaia played a key role in establishing peace between Jose Mourinho and Roman Abromovich, which made the Portuguese manager return for a second stint with the club and went on to lift the PL trophy with the blues. Marina established a friendly relationship with Dutch side Vitese Arnhem. This has highly benefited academy graduates, such as Mason Mount, who have received key first team minutes abroad before playing for the first team. Impressive prospect, Aramando Broja is currently at Vitese too. Granovskaia brokered a deal with Nike for 15 years, with the club receiving £60 million per season.

However, despite all of these, arguably Marina’s biggest achievement has been the bags of money the club has received from player sales.

Chelsea have been high spenders since many seasons now, which has led fans to wonder how Chelsea are escaping the ‘financial fair play’ rules imposed by UEFA. The answer is simple- income from players sales. Since 2013, Chelsea have made an outrageous near-about £400 million from selling players and some of these sales have simply outstanding. Chelsea starlet, Eden Hazard publicly expressed his desire to join Real Madrid and just had one year left on his contract. Despite factors like these, Marina succeeded in negotiating a fee, which after including add-ons exceeds €150 million. Crazy right? When Antonio Conte messaged Diego Costa that he is no longer in his first team plans, the Spanish striker went knocking on Marina’s door but she did not let Costa leave until the fee was right. Ultimately, Chelsea made a $20 million profit on a striker who was about to turn 30 years old in few months.

All this would not have been possible without one of the best transfer negotiators in world football- Marina Granovskaia. The agents that have worked with Marina have described her as “firm but fair”.

An executive of a rival club told the Athletic that, “I have been involved in 3-4 deals with Marina and everytime she has been good to her word. Evertytime I dealt with her it was very straight forward, very business-like, very professional; I can’t say that about everybody else in this business.”

Many people claim that journalists will not even recognize Marina’s voice because of her private way of working. But this has not stopped her from becoming one of the best directors in football and The Times has righly labelled her as “The most powerful woman in football”. 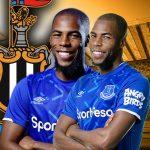 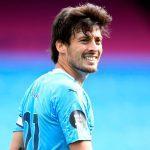 How did Manchester City deal with David Silva’s departure?
Leave a comment