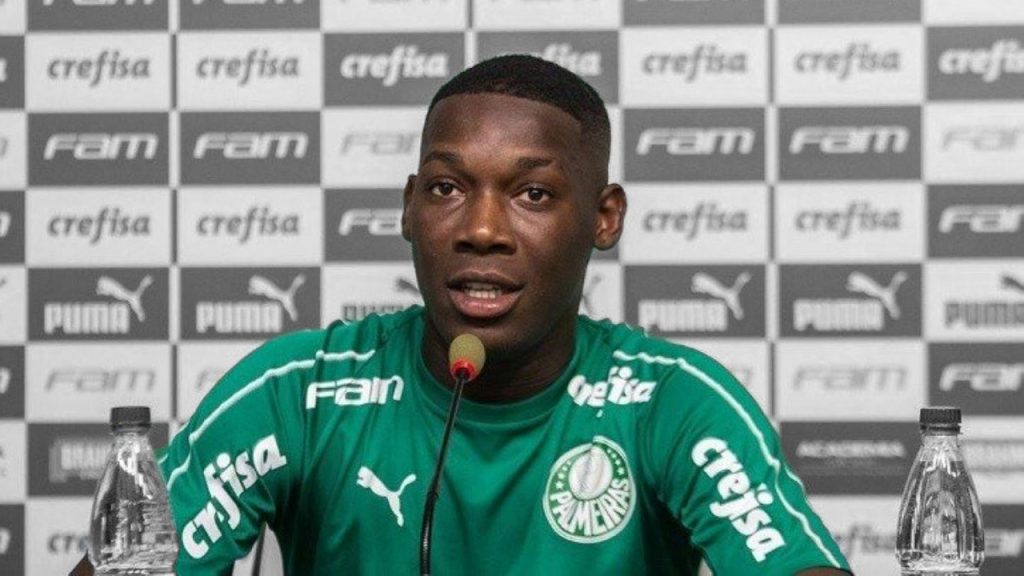 With only 2 weeks until the end of the season, the transfer market is about to open up again, and with it come several transfer dealings and negotiations for many talented players. However, in the case of young talented players, especially those who play outside of Europe, are approached even before the end of the season to wrap up their signings well in advance. Such is the case of Palmeiras midfielder Patrick de Paula, who has been courted by Chelsea and Manchester City in recent weeks.

The two teams who will be facing each other in the Champions League final this season are set to lock horns over the signing of the Brazilian youngster but first, let us see why two of the biggest names in English football are trying to recruit the Palmeiras midfielder.

WHY ARE CHELSEA AND CITY BEHIND PATRICK de PAULA?

A player who only made his professional debut last year, Patrick de Paula is an academy product of Palmeiras and has currently made 56 appearances for the Brazilian outfit. During this period, he has scored 6 goals and provided 1 assist, but his development and understanding of the game have attracted a lot of interest from European clubs.

Patrick, albeit a defensive midfielder, has operated as a No.10 as well as a ball-playing midfielder due to his innate box-to-box abilities. Fast and strong on the ball, Patrick de Paula, like any other Brazilian has loads of technical quality.

The 21-year-old is already averaging an 85% pass completion rate per 90 mins while also being their defensive hub in midfield averaging 2 interceptions a game this season. For a player so young, Patrick has an incredible understanding of the off-the-ball movement of players and is quick to make interceptions without fouling the opposition player. To round it up, the Brazilian’s 3.5 accurate long balls show how he has developed all the parts of his game, through the ranks at Palmeiras and his incredible potential that could be tapped into by foreign clubs.

However, with Chelsea and Manchester City interested, who will Patrick de Paula choose?

WHO WILL WIN THE RACE TO SIGN THE BRAZILIAN BETWEEN CHELSEA AND MAN CITY?

While both clubs are heavily interested, it looks like Manchester City could be the better option for the Brazilian due to their need for a defensive midfielder to replace the aging and outgoing Fernandinho. Patrick de Paula ticks all the boxes for Man City as his passing and his interception numbers are enough for Pep Guardiola to develop the 21-year-old into one of Europe’s best midfielders.

Patrick must have seen Phil Foden’s development under Pep Guardiola and this could be a perfect move for the Brazilain.

On other hand, Chelsea have a wide range of central midfielders, while they also have several players coming back from loan, like Tiemoue Bakayoko, Ruben Loftus Cheek, and Connor Gallagher. However, with Bakayoko and Loftus Cheek not having a permanent future at the club, Chelsea could pitch a long-term plan to Patrick de Paula. With Billy Gilmour becoming one half of Chelsea’s future central midfield, Patrick de Paula could be pitched the role for becoming the other half. In a couple of years, the likes of N’Golo Kante, Jorginho, and Mateo Kovacic will be on the wrong side of 30, and their game-time will be incredibly limited, or they will have left the club by then.

Whatever the proposition, Chelsea cannot slot Patrick into the squad right away and will have to pitch a long-term plan.

Palmeiras are ready to let go of Patrick for £25 million, and in the current market, it is the perfect price for clubs wanting to buy young players but also suffering financial distress. Chelsea and Man City know the talent of the boy, but only time will whether this will translate into a formal offer for the Brazilian. 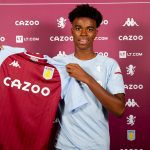 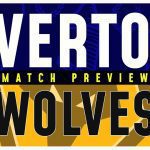