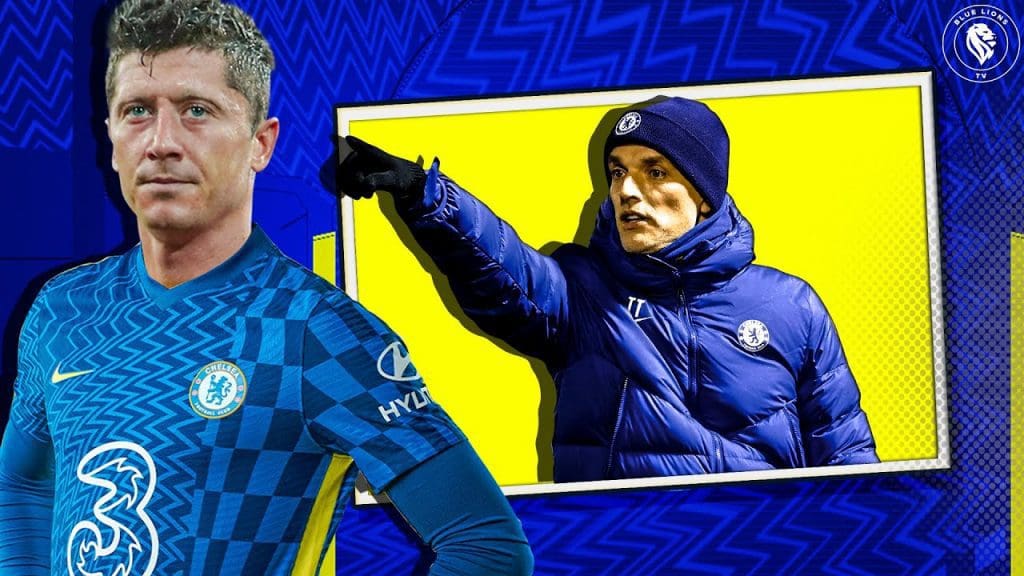 According to reports in Germany, Chelsea have contacted Bayern Munich for the availability of their star man, Robert Lewandowski. The Polish man has been arguably the best player in the last two years all across Europe and this season as well, he has netted 40 goals in the German League and is in contention to break Gerd Mueller’s 49-year-old Bundesliga single-season goal record this weekend.

Lewandowski has been the German League’s top scorer in six of the last eight seasons and has achieved everything he must have aspired for at Germany. Thus he must be looking for a new challenge and what better than Premier League can be to prove one’s worth.

Chelsea this season have lacked a frontman who can score goals on will. With Timo Werner being deployed as a wide player with Olivier Giroud and Tammy Abraham on the brink of moving out, Chelsea will be in need of a striker who can score 25 goals a season, and with Lewandowski, Chelsea could get a much higher number than that. Chelsea are linked with big names like Haaland, Lukaku, and Kane. But with the possibility of Lewandowski becoming available, its always tempting.

Lewandowski, currently 32, has the experience of playing against the best of teams and can give Chelsea really good 2-3 seasons. Chelsea can have the assurance of him lighting up the Premier League as Lewandowski has scored 10 goals in 17 games against Premier League teams during his spell at Dortmund and Bayern Munich.

The deal is very far away from being completed as of now, but Chelsea will go to their edge to complete the deal if there is any possibility available to get the Polish man on board.

In Lewandowski, Chelsea will definitely get a premium striker – something which Thomas Tuchel is looking for. Although despite his attacking prowess, the Polish international is thirty-two, and considerably young lads in Haaland and Lukaku are always preferable. Although Chelsea did bring in Thiago Silva and showed they do trust sheer quality despite age, which could work well for Lewandowski IF he is to end up at Stamford Bridge.