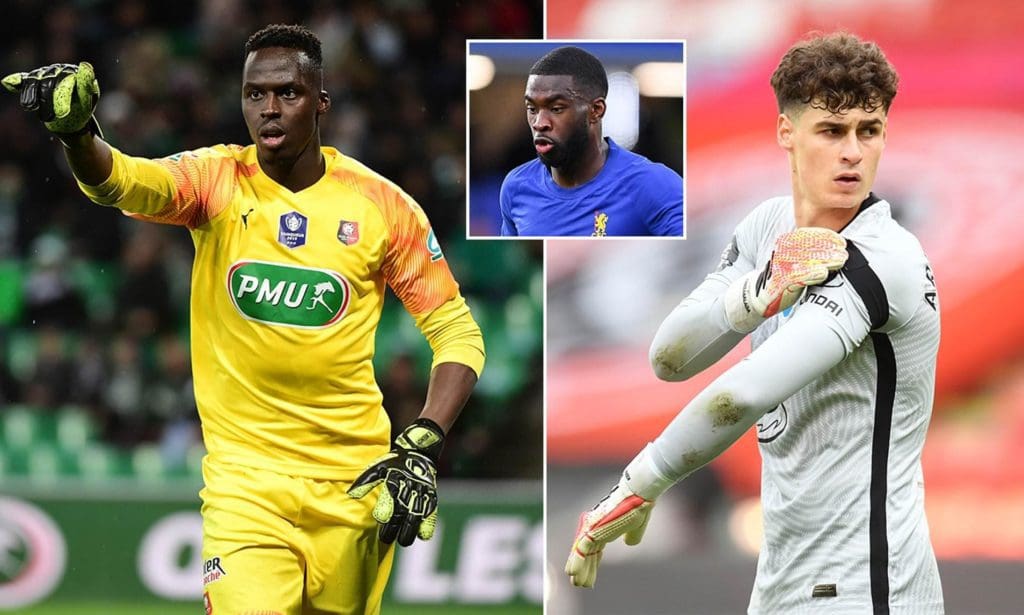 According to reports from Goal, Chelsea have made an improved offer of €20m for Rennes goalkeeper Edouard Mendy.

Kepa Arrizabalaga’s days at Stamford Bridge look numbered as the Blues are set to buy a new starting goalkeeper this summer. Chelsea made an initial offer of €17m for Mendy but it was rejected by the French club.

Chelsea paid a world record £72m to sign Kepa from Athletic Bilbao in 2018. After a soild first season in the Premier League, Kepa’s horrible displays in the second season has left Chelsea with no other choice but to sign a new No.1.

With Chelsea looking to buy a goalkeeper, clubs from Spain like Sevilla and Valencia have registered an interest to take Kepa on a loan but the former Basque shot-stopper currently earns £150k per week which may a concern for the La Liga teams.

Rennes are desperate to hang on to the Senegalese international after he helped the club to a historic first Champions League finish last season. The 28 year-old shot stopper signed for Rennes last summer and has been fabulous in the goal. Last season he made 2.5 saves per match with a pass accuracy of 71%. 9 clean sheets in 24 matches by the former Stade de Reims player is much better than Kepa’s 8 clean sheets in 33 matches.

If Chelsea manage to sign Mendy, then they surely in contention for challenging Liverpool and Manchester City for a Premier League title with new signings of Ziyech, Werner, Silva and Sarr all keen to instant impact this season.