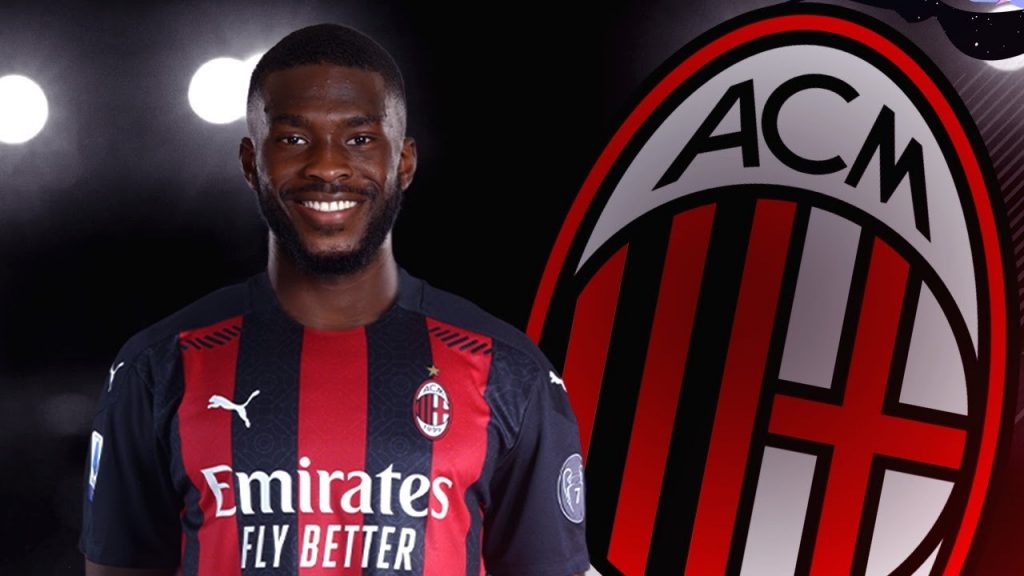 Chelsea and AC Milan have been in talks since the start of the month for the move of the youngster, Fikayo Tomori. Earlier the discussion was just for a potential loan move but with time progressing the reports stated it will be a deal that includes buying option.

Fikayo Tomori was one of the most crucial players for Chelsea last season but with time he has fallen very down in the pecking order. Tomori was named Derby County’s Player of the Year in his last loan spell under his current boss Frank Lampard. This earned him a call-up for Chelsea with Frank being appointed the head at Cobham. He had a great start to the last season, being one of the first names on Chelsea team sheet, but mysteriously lost his place later. He was put in as the 3rd choice but later with the arrival of Thigao Silva, he now finds himself the lowest in the pecking order with Chelsea flooded at Centre Back position with 5 players.

In hope of looking for first-team minutes, it was quite evident that he will make a move out this January. With Frank confirming that the youngster has a long term future at Chelsea, fans were sure it will just be a short term loan that will help the youngster. To everyone’s surprise, Chelsea have now made a deal with Italian giants that includes a buy after loan option with a fee which was supposed to be €30 Million.

However, many Italian reports now state that AC Milan always wanted the fee to be around €20 Million. So a fee in the middle of this is what both parties will end on agreeing to. But the latest on the matter states that the final price tag will favour the Italian team as Fikayo Tomori wants a move out as early as possible and now it is a two vs one against the London team. This means a final deal will be approximately around €22 Million which is always a yes-yes for Milan and the London side losing a lot in the deal.

AC Milan’s need of a centre back is of no hiding and thus have made Tomori their main target since Simakan has taken up a long term injury. This can be a very good move for the Italian giants who are performing great this season. Fikayo

Tomori is pretty young with loads of experience at the top flight. The Englishman will also be very much happy with the move as this will prove to be the big step in his career.

No fan would be happy with the situation as many consider this to be the next ‘Big Mistake’ after the likes of De Bruyne, Salah and many more and will hope that he does not end up making the move permanent.