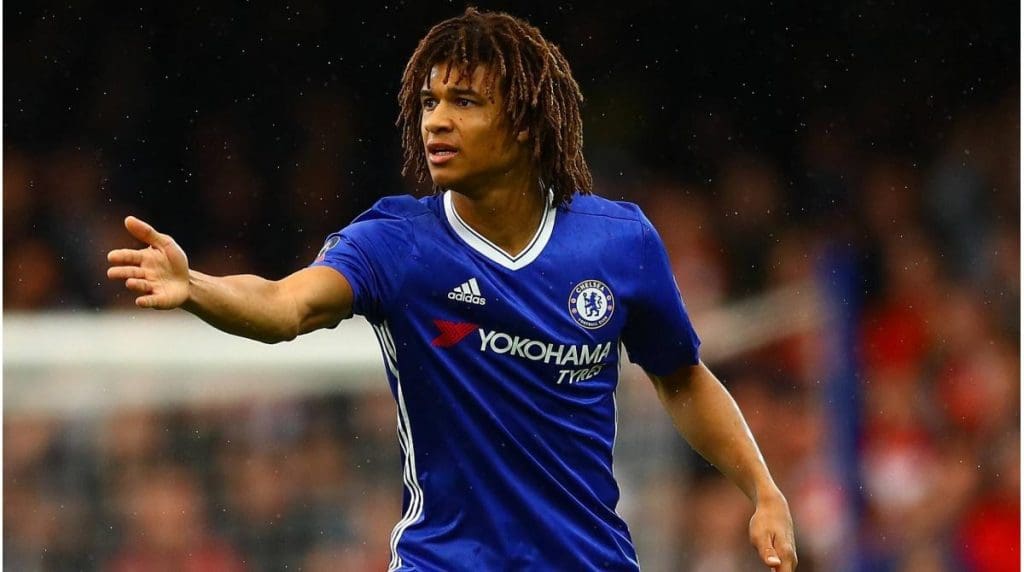 Nathan Ake has acquainted himself with alot of traction since his move to Bournemouth. Now being an integral part of Eddie Howe’s back four, his technical ability complemented by his lean frame allows him to pose a threat in both the boxes. Well, he certainly has established himself as one of the deadliest young centre-backs in the Premier League with the likes of Pep Guardiola’s Manchester City looming around for his signatures, as a replacement for already departed Vincent Kompany.

Ake graduated from Chelsea’s academy after moving to the young Blues from Feyenoord back in 2011, but limited opportunities at the Stamford Bridge and a successful loan spell with the Cherries meant his move to Dean Court for £20 million on permanent basis.

With Frank Lampard highlighting defence as his major area of reinforcements, The Guardian have speculated that Chelsea will consider meeting Nathan Ake’s £40 million buyback clause when their transfer ban is lifted.

Lack of quality at the back has seen Chelsea struggling to keep clean sheets, with Antonio Rudiger unfit for the majority of 2019-20 campaign & likes of highly-rated Kurt Zouma and Andreas Christensen have both put in flawed performances. Although, Fikayo Tomori has stepped up and earned himself a regular place in Lampard’s defence and his impressive outings earned him a five-year deal at the Bridge earlier this week. 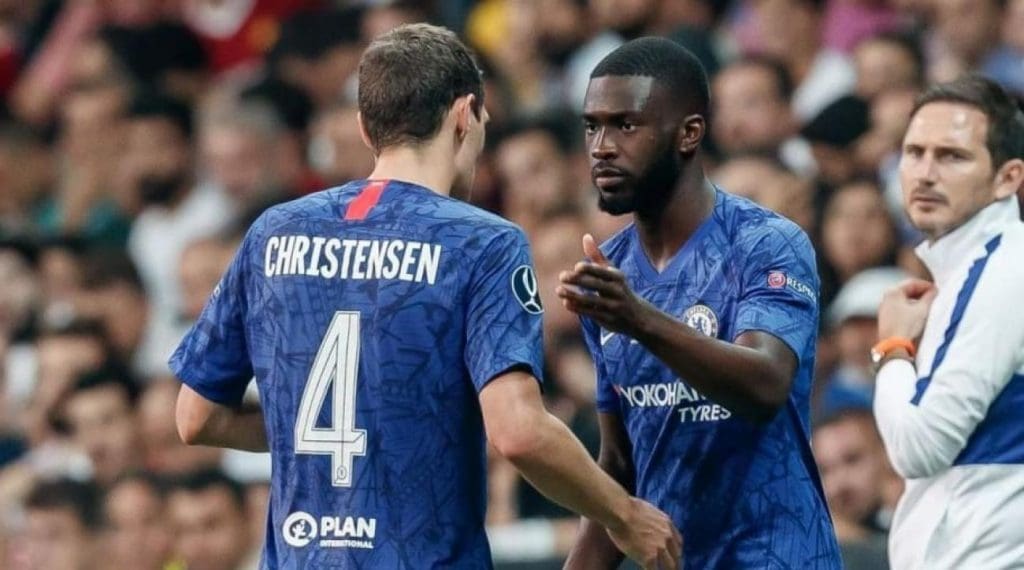 Chelsea needs a robust back-four and the foundations should be laid centrally. And hence Frank is looking to bring in Nathan who has proved his capabilities with Bournemouth on a consistent basis.

As I already stated, Ake has abilities to make impact not only defensively but also offensively, thanks to his frame, pace and strength. The Dutchman has scored in each of Premier League campaigns since his move to Bournemouth in 2016. Well, for a defender to contribute offensively is quite important but not as much as discipline. Nathan has not seen more than five cards in a single campaign and that tells you his ability to make an impact without any negation.

Another of his attributes is his leading ability, Ake has proven to be a leader figure at Bournemouth, donning the armband for the club. 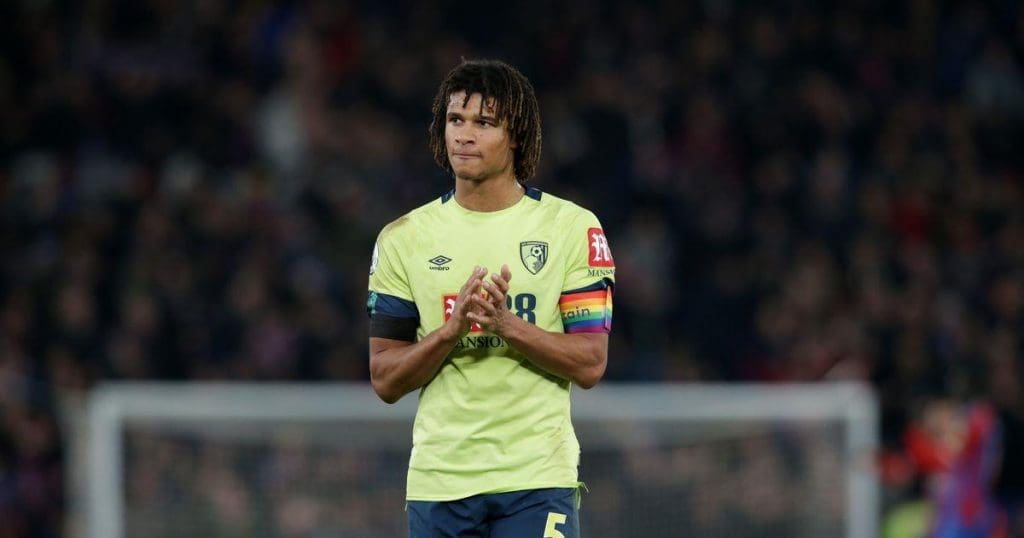 Manchester City in the background, Chelsea has a bargain

Manchester City are facing consequences of not buying Kompany’s replacement in the summer, and come January you’d expect Guardiola to bring in someone capable as soon as he can. This being said, City are linked with defenders around Europe and Nathan Ake is one of names. Yet, they will have to go big to meet Bournemouth’s $70 million valuation of Nathan.

Knowing Guardiola, for all its worth, he won’t hesitate to sign those big cheques to maintain the squad he needs.

But Chelsea can have him on a bargain here!

When Ake moved to Bournemouth, Chelsea included a buy back clause worth £40 million and getting someone like him at that price would seriously be a bargain buy.

Nathan has already been at Chelsea for years, so you’d expect him to fit in straight away and knowing Lampard’s eye for young talent viz. Mason Mount and Tomori, Ake could be just another young lad in line who’d make Chelsea great again! 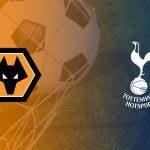 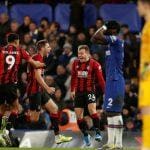