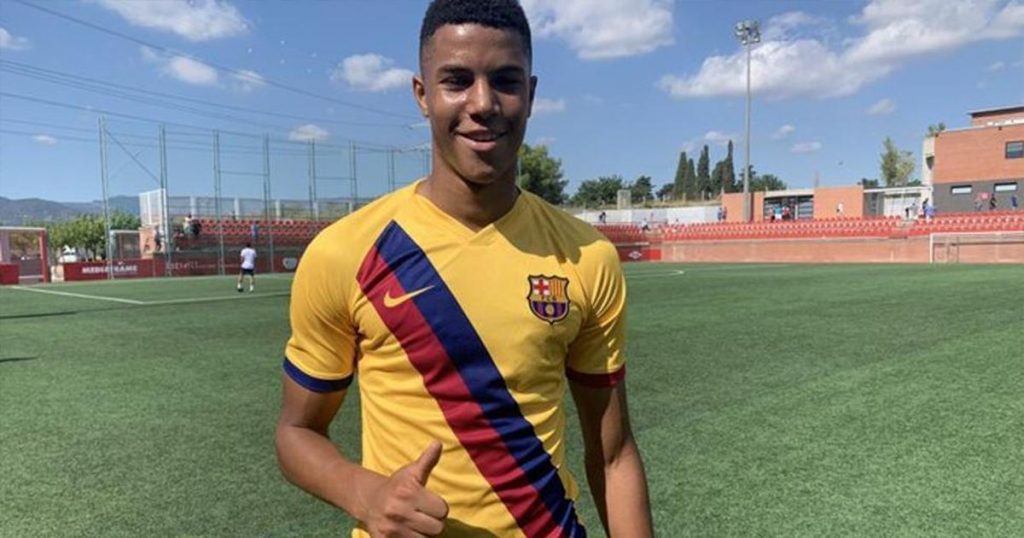 Xavier Mbuyamba who plays for FC Barcelona Juvenil A, was born in the Netherlands to a Congolese father and Dutch mother.

Mbuyamba primarily plays the centre back position but can as well play at right back when needed. He’s very good the ball at his feet and can comfortably make forward runs within tight spaces.

Standing at 6ft 5in, he possess incredible athleticism for a tall guy conjoined with his physical and robust presence helps him to command the box. His defensive qualities has already attracted comparison with Liverpool’s centre back Virgil van Dijk.

Chelsea had earlier made a strong move in signing the youngster while he was at MVV Maastricht, after he had a trial at Stamford bridge but the transfer ban placed on Chelsea last summer hindered his signing.

The then 17-yrs-old defender was eventually scooped by Spanish giant Barcelona despite his preference for a move to Stamford Bridge. 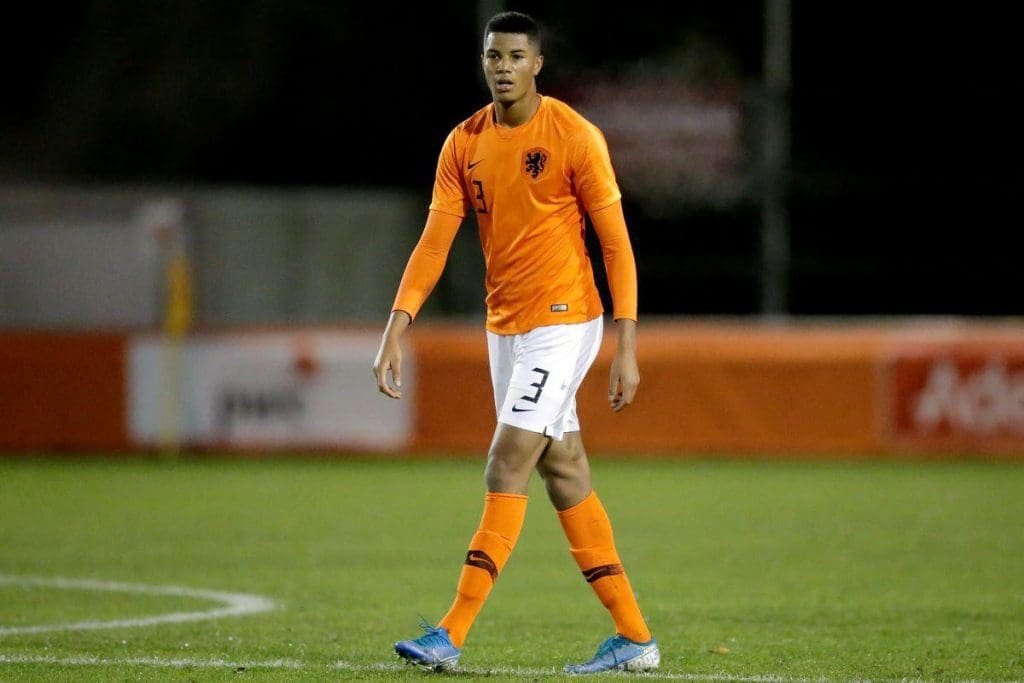 The Sun revealed through an interview earlier this year about Mbuyamba’s trial and failed Chelsea move. He said:

“At Chelsea, I started the week in under-18s and trained with under-23s at the end of the week.

“The higher the level, the better I got. I would have actually gone to Chelsea, because they were the first to come.

“But because of a transfer ban they could not offer a contract. Then the choice finally fell on Barcelona.

“I have a four-year contract and I like life here. Living on my own is going great. I’m going to do everything I can to succeed here.

“Of course, I don’t expect to be in the first team next year. I will be with Barcelona B and I want to have a good season there and do a lot of training with the first team.” 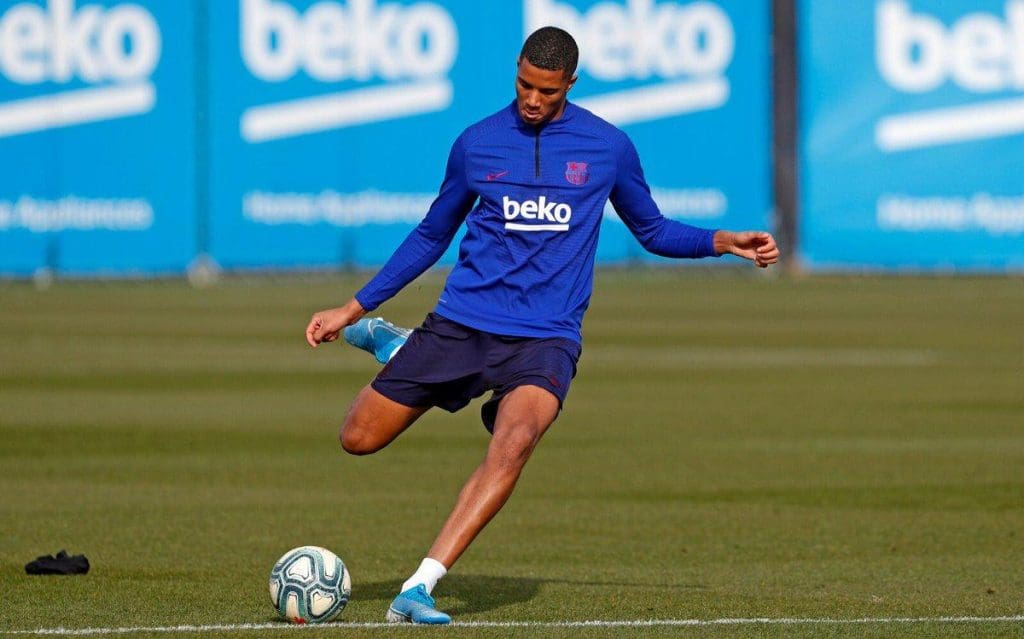 According to Daily Mail, Mbuyamba’s agent Carlos Barros, said:
“Almost all major clubs in Europe have asked about Xavier. Real Madrid are also there, they are serious about their youth system, but that would of course be a sensitive switch.

“Juventus and Inter are interested, as are top clubs from Germany and England. Chelsea have the best papers. Of course we discussed this extensively last year.

“Chelsea gave a fantastic presentation. There is a unique football atmosphere there. You immediately sit with the first-team players during lunch and the club has outlined a very ambitious plan for Xavier.

“They really think that in one to two years, he can be in the first team. Frank Lampard has of course already proven that he is not afraid to play with young players. Being in the starting line-up at Chelsea at the age of 20 would, of course, be great.”

While Barros as shown concern about his client’s career if he remain at Barcelona, he continued:

“The ambiguity is enormous. A new presidential election is coming and it could be that many new people will join the board. Politically it is very restless and in a sporting sense there is a lot of division. If you see that even Ansu Fati can be loaned out… How can you break through as a talent?”

To add to Mbuyamba’s agent worry, the 18-year-old defender is yet to be capped at Barcelona B level, which has made the player to become emotionally down and ready to move out of the club.

Chelsea would be looking to take advantage of the player’s situation at Barcelona since the Blues’ transfer ban has now been lifted.