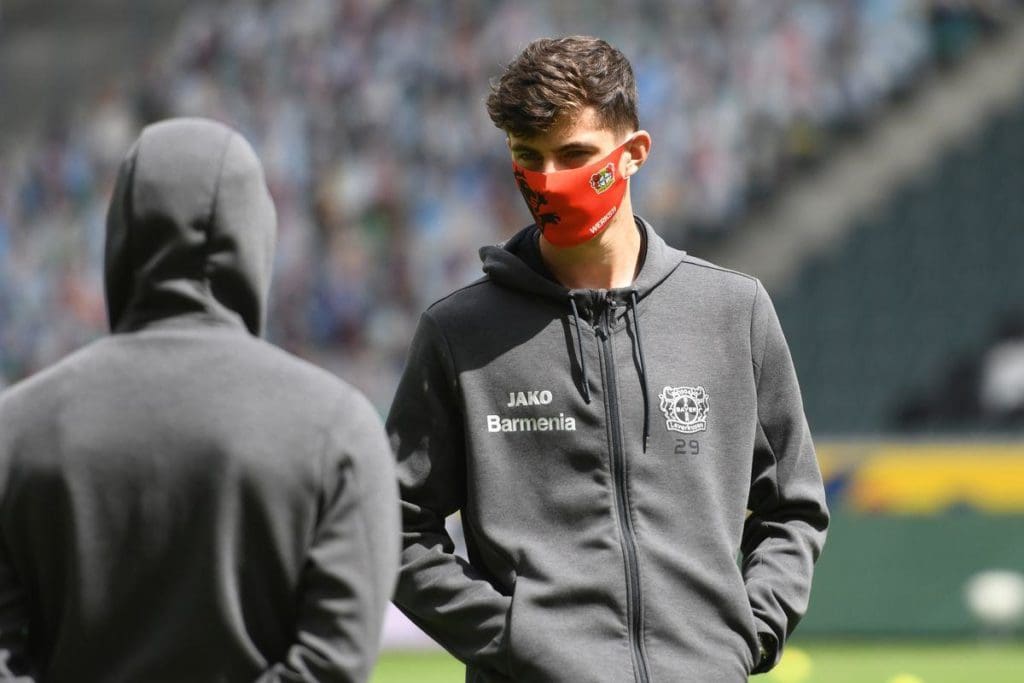 According to reports in England, Chelsea are ready to up their efforts to sign Kai Havertz from Bayer Leverkusen in the summer transfer window.

The Germany playmaker is on the radar of top European teams who are willing to battle it out for the 21-year-old ahead of next season.

Manchester United and Bayern Munich are said to be the front-runers for the player’s signature but it is Frank Lampard’s team who are bulding up momentum in their attempts to sign the youngster.

Per reports through The Telegraph, club officials are set to begin negotiations with the Bundesliga outfit after the German Cup final this weekend.

Prior to recent reports, The Express had circulated that the Blues are looking to sell Tiemoue Bakayoko to fund a move for Havertz. The report also said Chelsea have set the out-of-favour midfielder’s price at £18 miilion.

Chelsea have already snapped Hakim Ziyech from Ajax and Timo Werner from RB Leipzig and have now set their eyes on the youngster to bolster their squad for the 2020/21 season.

Havertz is valued by Leverkusen around £90 million and the London club are prepared to battle Bayern for for the 21-year-old attacking midfielder.

In the just ended Bundesliga season, Havertz scored 12 goals for Peter Bosz’s side while also providing six assists in 30 appearances in the German top-flight. 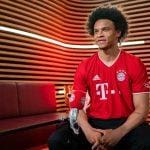 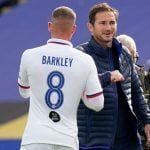