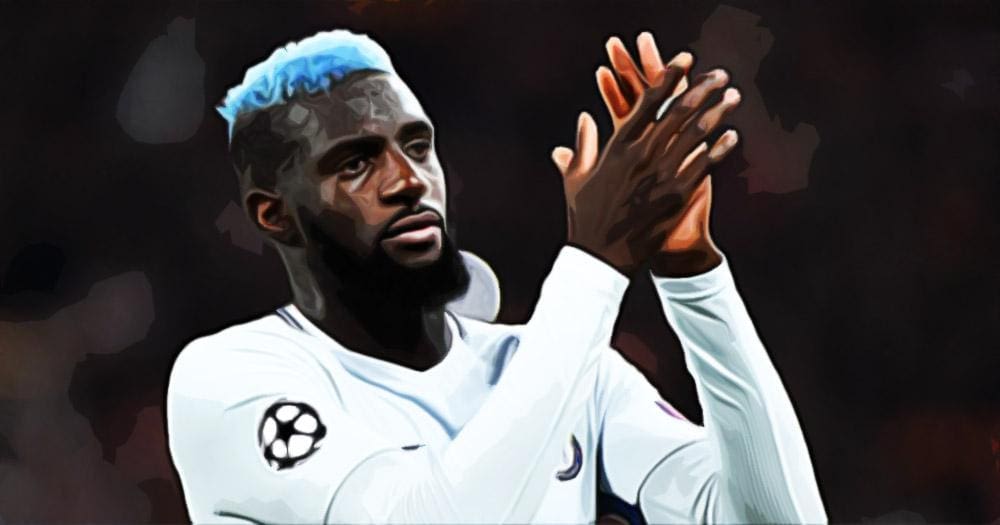 Tiemoue Bakayoko, once described by France manager Didier Deschamps as a ‘complete midfielder’ had seen his career somewhat come to a stall after joining Chelsea from Monaco in 2017. Now on loan at Napoli after a difficult first season in London and then spending the 2018-19 season on loan at AC Milan and the 2019-20 season on loan at Monaco, Bakayoko could be leaving in the summer.

The French midfielder was a regular in the 2016-17 title-winning Monaco side but faced a difficult first season at Chelsea. Labeled a flop after just one season, Bakayoko left on loan to AC Milan. After a difficult start to the season in Serie A, Bakayoko’s form improved over the course of the season and he became an integral part of the team. However, the following season he was sent on loan again and is now at Napoli and has made 22 appearances in Serie A so far scoring 1 goal in the process.

Bakayoko is out of contract with Chelsea in the summer of 2022, but there are growing rumours that he could be sold in this summer itself. Having failed to impress Frank Lampard, the former Chelsea manager, he is now on his third successive loan spell and it looks as if Thomas Tuchel will be showing Bakayoko the door. With Napoli uncertain to extend his contract on a permanent basis, it could be the end of the road for the French midfielder.

For a player of Bakayoko’s talent, it shouldn’t be hard to find a new club. However, his form hasn’t been the most convincing over the past few seasons. Speaking in January, his brother and agent Abdoulaye Bakayoko said: “Redemption at Napoli? Too soon to talk about it, there are still so many things to see. Neither the club nor the player spoke to each other. Staying in Naples would be a good chance.”

“We will see at the end of the season. However, Napoli has priority over his future for June.”

It is highly unlikely that Chelsea keeps the French midfielder and gives him another chance. He could be told to look for permanent options away from the club in the summer as Chelsea will be hoping to move older players to bring in new targets. It remains to see if any sudden upturn in form for the rest of the season could tempt Napoli to sign him on a permanent basis or he is forced to look for other options. 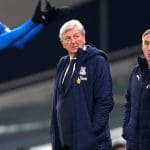 Why Crystal Palace should stick with Roy Hodgson
Next Article 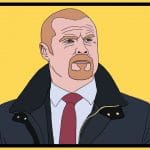