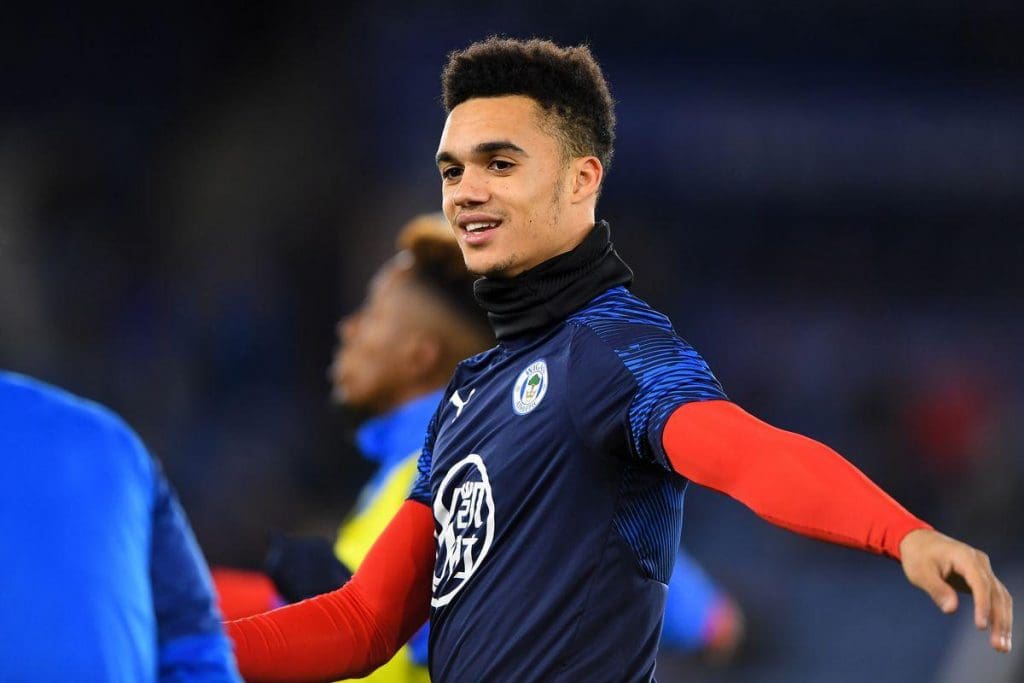 As per multiple reports, Chelsea are interested in Wigan Athletic defender Antonee Robinson with Newcastle United and Aston Villa are also said to be other interested parties for the highly-rated left back.

It is clear that Robinson has a lot of admirers and is in high demand. The chances of him being a Wigan player at the start of the next season seem very slim. The young American almost joined AC Milan in the January transfer window, however, the deal couldn’t be completed.

Regardless of the club that the 22 year old joins, Wigan are set to make a profit from the sale of Robinson. As per reports, they were able to bag the defender for just a fee of £1.98 million from Everton last summer. 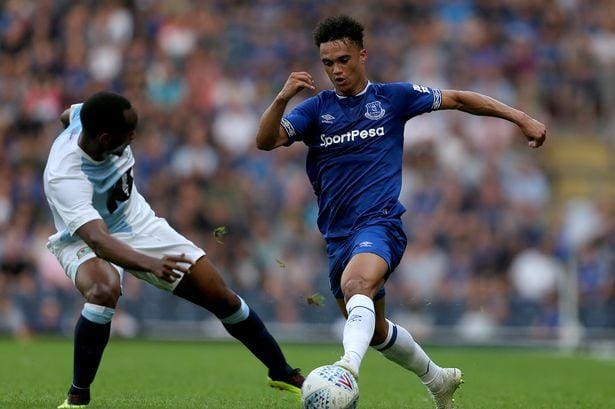 Chelsea being interested in the young American may come as a surprise to a huge group of fans. However, Frank Lampard has had his share of experience in the Championship and will be aware of the potential and quality that is possessed by Robinson.

The Blues are very likely to be in the market for a new left back. With Marcos Alonso ageing, it seems that Alonso’s time at Stamford Bridge is set to end. The Spaniard has only made eight appearances for Frank Lampard’s side so far this season, and as things stand, it doesn’t look like he will be having a future at the club. The funds from Alonso’s sale should be enough to bring in Robinson.