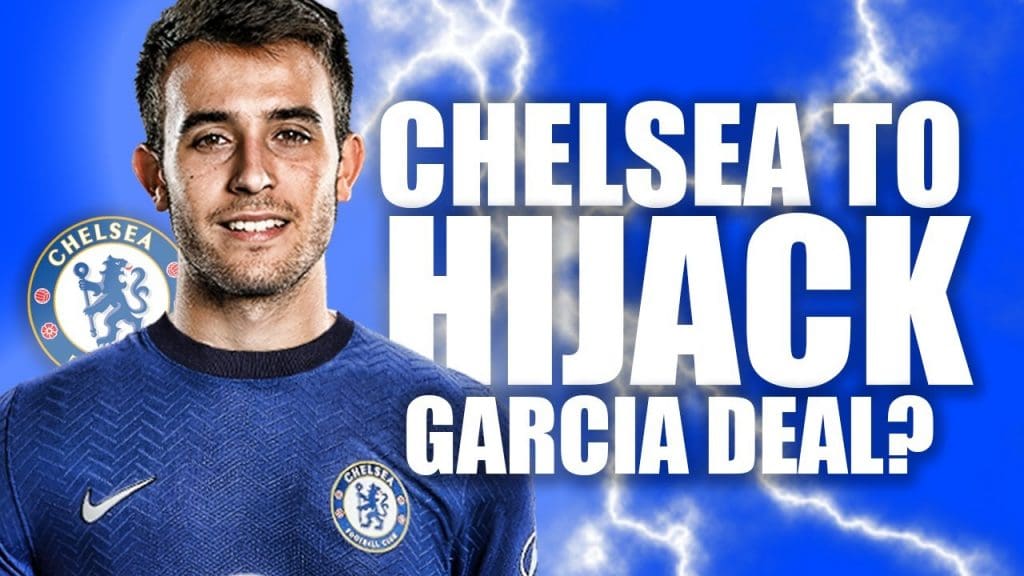 The world of football is changing by the minute, however, something which will quite probably never change in the game is transfer dealings and more importantly the baseless rumours that surround players.

It must be said, however, that the longer a player delays making an announcement regarding his future, the more the rumours in terms of a player’s situation at his current club. These, in turn, help nobody- not the parent club, not the player, nor the club who are in negotiations with the player. Such is the case of Eric Garcia currently at Manchester City.

The defender has refused a contract extension at Manchester City with Pep Guardiola, who reportedly was trying very hard to keep the defender at the club as he is very impressed with the defender’s all-round game at such a young age.

However, in early March, Guardiola also put an end to the rumours surrounding the defender by saying that “He is going to play in Barcelona”.

Eric Garcia, a La Masia academy player, joined Man City in 2017 but has always wanted to go back to Catalonia as he always felt his future lied with Barcelona.

Barcelona have also been very interested in the defender and was in talks with Garcia since the start of the current season. In March, after there were reports that Barcelona finally reached a pre-contract agreement with the defender, it put an end to a lot of rumours surrounding the defender.

However, since there has been no announcement of the deal, some clubs are still trying to poach the player, or at least have been reported in doing so.

As per the Sun, Chelsea are monitoring the situation of Garcia and would be interested in bringing the defender to Stamford Bridge next season. While Eric Garcia will suit the way Chelsea and Thomas Tuchel play, the move in itself will not make sense for the player or the club.

Eric García is technically adept, can pass out from the back and while the defender may not be the fastest, his positioning, especially as a 20-year-old, is quite astute. Why wouldn’t Chelsea want him? However, there is a difference between needs and requirements.

Chelsea can do with Garcia but don’t necessarily need the player. Moreover, Barcelona already have a deal in place with the Spaniard which is confirmed by people close to both, City and Barcelona, and these rumours do not help anybody.

The defender’s contract expires at the end of the summer, courtesy of which Barcelona were very interested in the first place to bring the 20-year-old to the club. Moreover, the defender has only played 2 games this season for the club due to injuries and García’s impending transfer situation.

Eric García’s future at Barcelona is anything but official but while the rumours don’t seem to go away anytime soon, the 20-year-old has done a pretty good job at handling the situation professionally while City have also respected the defender’s wishes and now the youngster will finally get to achieve one of his bigger dreams in football next season- playing with Lionel Messi.

Sergio Aguero on the brink of Barcelona move after spending 11 years at Manchester City
Ex-Spurs player, now manager: Ryan Mason, who is he?
To Top