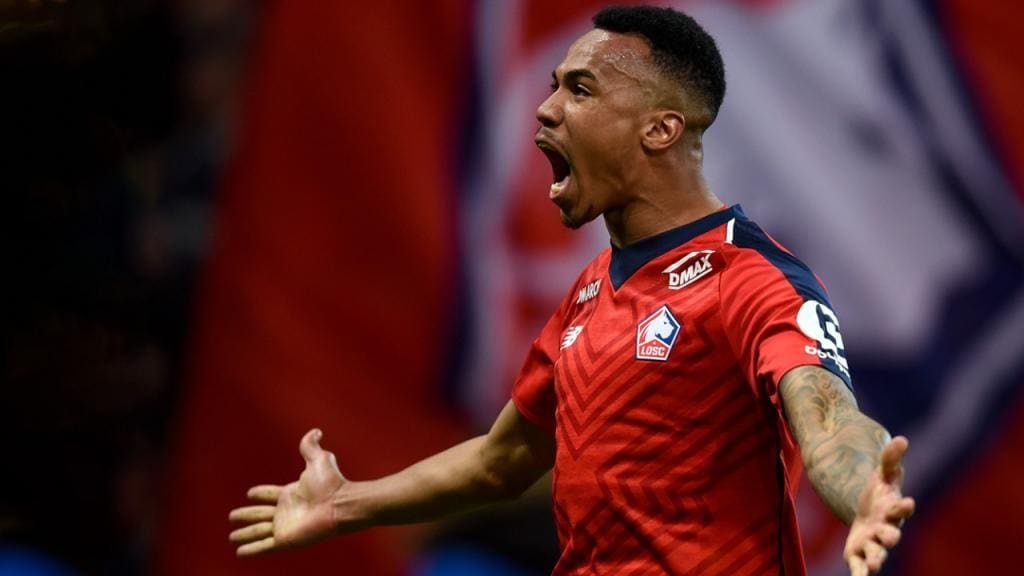 According to a report from Express, Chelsea is understood to be optimistic about getting an agreement for Lille defender Gabriel Magalhaes, with a fee of around £30 million to secure a deal for the Brazilian.

The 22-year-old Lille defender has been on the wish list of many top clubs in Europe, attracting the teams with his sporadic rise and consistent performances at the back line for his French club Lille OSC.

A lot of transfer speculation have been on the rise for Gabriel’s signature, where teams like Arsenal, Everton, Napoli and now Chelsea, are considering bringing him to the Stamford bridge. 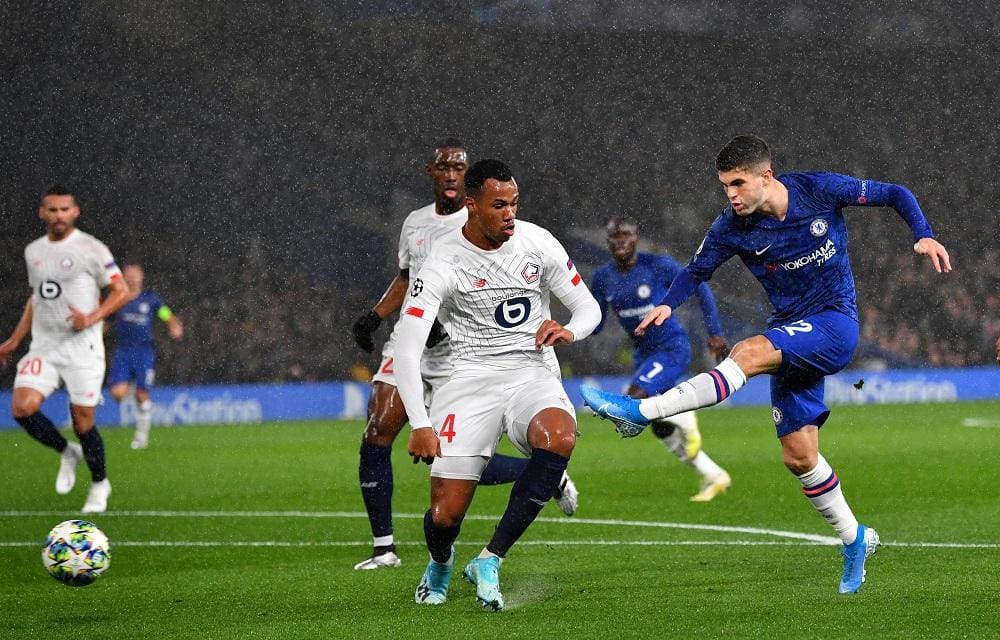 His performances have been convincing so far this season, making good interceptions, tackling, winning aerial duals, making decisive runs to link an attack from the defense and observing high level of concentration during the duration of games.

Still yet to make a senior International debut for Brazil but that doesn’t seem to far off, if he continues his impressive display.

Standing at 6ft 3in, his physical prowess wouldn’t be a worry for his adaptation in the English Premier league.

With Chelsea entering the race for his signature, Lille OSC might contemplate on selling their best defender which is likely to result in a bidding war for the Brazilian born defender.

At twenty-two, Gabriel Magalhaes is regarded as one of the best young centre-back in Europe and considering his age, he fits perfectly into the category of a long term investment for Chelsea.

Though Chelsea’s coach Frank Lampard has good young options like Rudiger, Christiansen, Tomori at the Centre back but an inclusion of Gabriel Magalhaes’ quality at the defense will surely add an high-class depth and future stability in Chelsea’s back line.

Bidding war for Gabriel Magalhaes’ signature seems inevitable if he continues his good runs, but will Chelsea be his next and best destination?