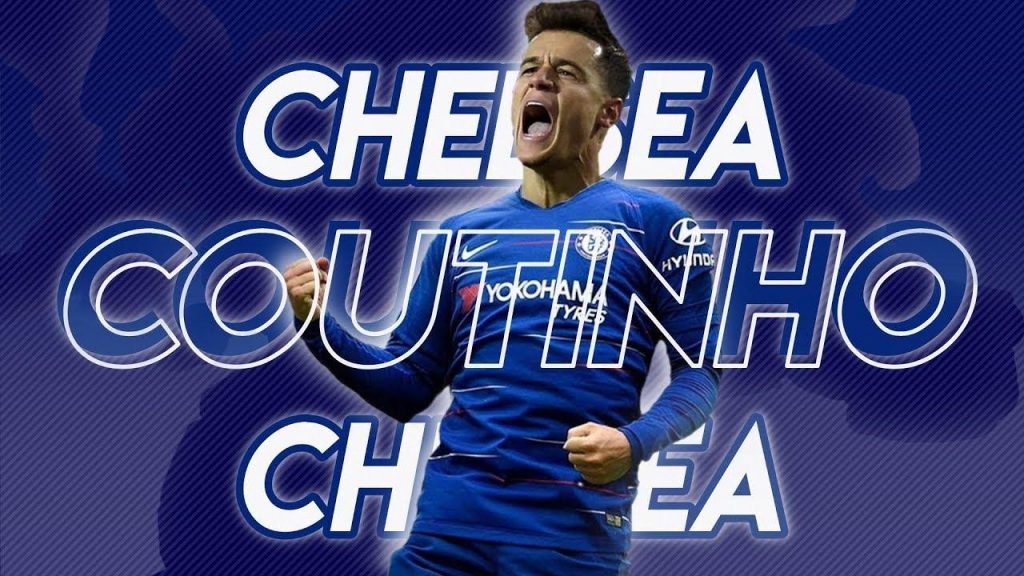 Philippe Coutinho has been linked with about all the elite English clubs, and as it appears – A return to England might well be on cards.

Today’s edition of Sport appeared to convey that North-London side Tottenham Hotspur are also moving into the frame for Coutinho’s signature, only to latter point out that Chelsea and the Stamford Bridge seems rather a likelier destination for the Brazilian maestro as of now.

Though there have been some talks about Philippe Coutinho and Spurs in the English media, as far as the Catalan news outlet has it, Chelsea are the ‘main candidate’ to sign Philippe,  irrespective of all the Jose Mourinho claims made lately.

It’s claimed that the Stamford Bridge side are already in negotiations with Coutinho’s representatives, with those talks being ‘well underway’.

Barcelona are looking to ship off Coutinho once and for all, and Chelsea is a likelier side to agree for a permanent deal than Spurs, however, there is a chance neither club will need to. The Catalan side are so desperate to get the deal done that they are likely to compromise on things along the way.

It’s said that Barcelona are hoping for an obligation to buy clause of €65 million in any temporary deal they make for Coutinho, and there is quite a possibility for that figure to drop further, or the obligation clause to be converted into an option clause.

Although, as of now Sport feels Chelsea have the upper-hand on Spurs and others to land Couthino. 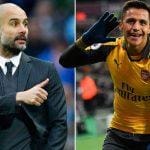 Alexis Sanchez wishes to have joined Manchester City
Next Article 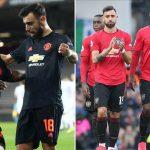