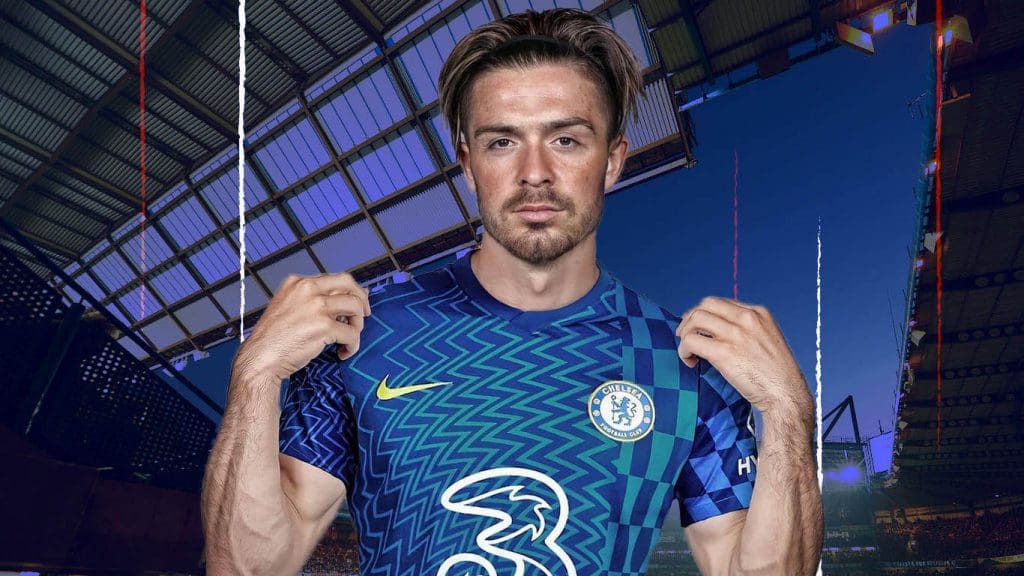 Chelsea being active in the transfer window is not a surprise as the London club is amongst the very few clubs who have managed their finances well amidst the pandemic and after the Champions League glory are eyeing Domestic Success. But the surprising story regarding Chelsea has come out from Spain where there has been news on Chelsea eager for a potential move for Aston Villa and England’s star man, Jack Grealish.

The Blues are looking for attacking enforcements but unlike Grealish, they need a profile who can act as the target man and score in goals. They already are stacked with players who can play behind the striker and support on wings. Thus the move has come out as a surprise for many.

Jack Grealish, 25, has all the attributes to play for a top-tier team and thus is linked with almost all the Big English Giants. His abilities with the ball in his feet is unmatched in the league and is praised by everyone who follows the Premier League. He has remarkable 30 goal contributions in the Premier League over the last two seasons despite the fact that he played for Aston Villa who did not perform to the best of the levels. He even made it to everyone’s Premier League Team of the Season this year despite being ruled out due to injury for almost one-quarter of the season.

Currently, Chelsea are all-in for their pursuit of Haaland and Hakimi but fans of the Blues would never mind this addition. Chelsea fans see him as a complete Eden Hazard replacement as he can help draw fouls, provide the final ball, and is a creative powerhouse. He also can build chemistry with his England compatriots, Mount, James, and Chilwell. Chelsea this season lacked the final ball in the last third and no one better than Grealish can fulfill the role with utmost grace. But the problem is how will Chelsea fit him with so many attacking players already. Either Haki Ziyech or Hudson-Odoi will have to make space for the Englishman.

Being an Englishman and a Premier League proven star, the transfer fee for Grealish will be around €100million with the likes of Manchester City, Arsenal, Manchester United, and Liverpool all in the race. Chelsea has the Champions League glory to lure the star man but the question is whether they are seriously willing to get in the Aston Villa man.

With no one close to Chelsea or Grealish confirming the possibility of this, the fans still have to hold on to their horses and prepare for a spicy summer transfer window. 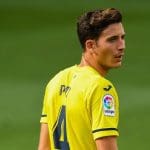 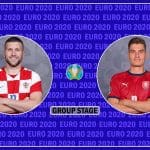