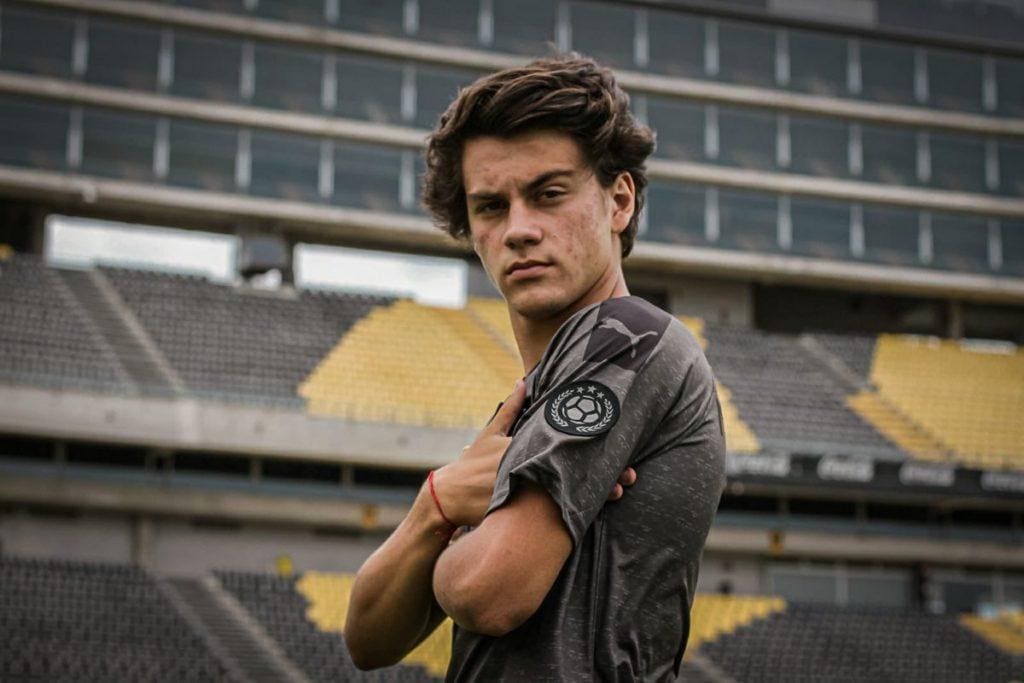 Facundo Pellistri has reportedly popped up as a potential transfer target for Chelsea.

The youngster, who plays for Penarol in Uruguay has made 25 appearances for the club in the 2019/20 season. The 18-year-old has caught the attention of many top European clubs during his 25 outings, with Manchester City and Wolverhampton Wanderers all keeping tabs on the player’s situation at the South American club.

As reported by Calciomercato, the Blues have also now joined a number of Premier League suitors, and would welcome the idea of taking him to the Stamford Bridge in the summer transfer window.

Pellistri turns 19 in five months time, and his current contract with Penarol runs until the end of the 2021/22 season. Frank Lampard’s side may already possess a number of high profile names in wide areas, but they are also open to getting the youngster to move out on loan before coming back to fight for a place in the senior team. 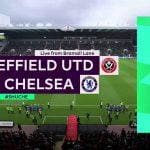 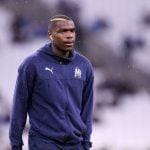