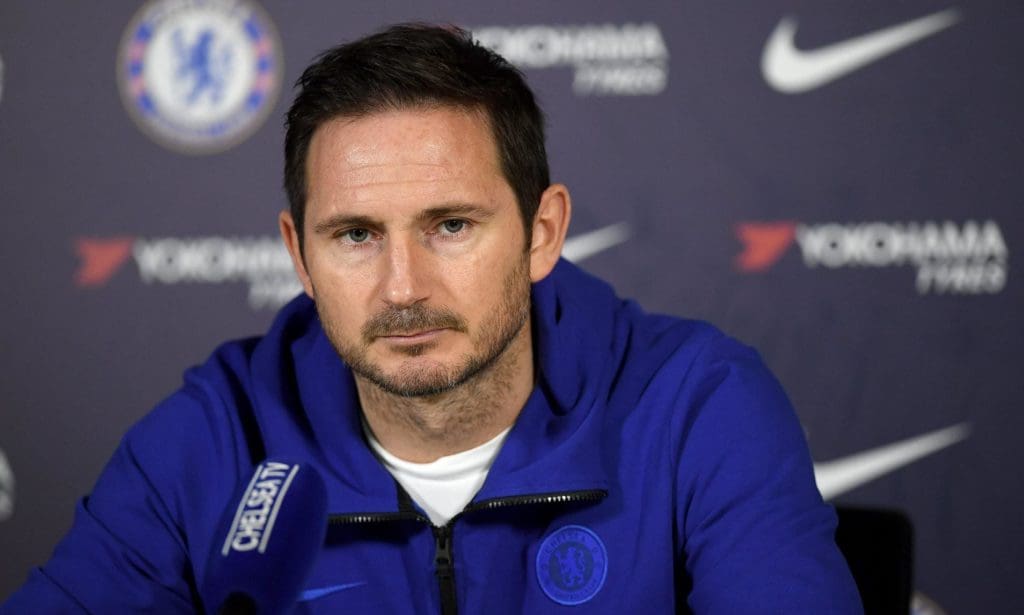 Chelsea has long relied on its financial prowess in the meteoric rise of its footballing stature across England and Europe. When Roman Abramovich first came to the blues, he not only spent big on the first team but also splashed a significant amount of money in developing a youth system with a first-class academy.

He created a top team to procure and develop this talent which has turned Chelsea into one of the best academies in England. Just to put things in perspective let us see some stats that will help get the point through.

In 2017, England won the U-20 and U-17 World Cup and both the teams had the second most and most players from Chelsea respectively. The Chelsea academy has even got a Category 1 accreditation which means that they can compete for the top competitions in their age group.

The emphasis on video analysis and conditioning is another reason why it has been able to attract so many of the youth players from across the world and develop at such a young age which leads us to the question.

Why are there such few homegrown players in their first team? I do not want to speculate anything but let me show you a history of how their complex and erratic loan moves have either destroyed the confidence of young players or have made them superstars elsewhere.

Patrick Bamford, who has made heads recently turn under Bielsa’s Leeds United was formerly a Chelsea man from 2012-2017 without a single first-team appearance, and a flurry of loan moves right from Burnley, Swansea, Crystal Palace, M.K Dons, Middlesborough and more. Many of them were not smooth as he found it difficult to gain the confidence of any manager given the time constraints of loan moves.

Lucas Piazon is another example of another talent that looks like he may be on the edge of oblivion. While Kevin De Bruyne and Mohamed Salah may not have been academy products, they were very young and at an impressionable age before they made their name elsewhere. It’s a long list, and these were just some honourable mentions.

Players like Nathan Ake, Ryan Bertrand and Patrick Van Aanholt (who by the way had five loan moves before he was sold to Sunderland) have all come from the Chelsea academy. While the transfer ban may have looked like a curse to many it certainly seemed like a boon as so many of their youth players got chances to showcase their talent on the bigger scale and boy did they do that.

They exceeded all expectations and reached the top four and had an excellent spell in the FA cup. The transfer ban was lifted, and Chelsea seems to be back on square one spending colossal amounts of money to assemble a star-studded squad.

This may seem like another rant from a rival fan, but last season I saw the magic of what young players could do, and I was hooked. Yes, there may be added pressure, and there’s always the risk but the likes of Reece James, Mason Mount and Tammy Abraham have proved themselves more than worthy of wearing the blue shirt for the first team. I just wish that players like these don’t get forgotten somewhere under the guise of failed potential.

Which Manchester City players are out on International Duty?
What’s behind Calvert-Lewin’s drastic improvement?
To Top