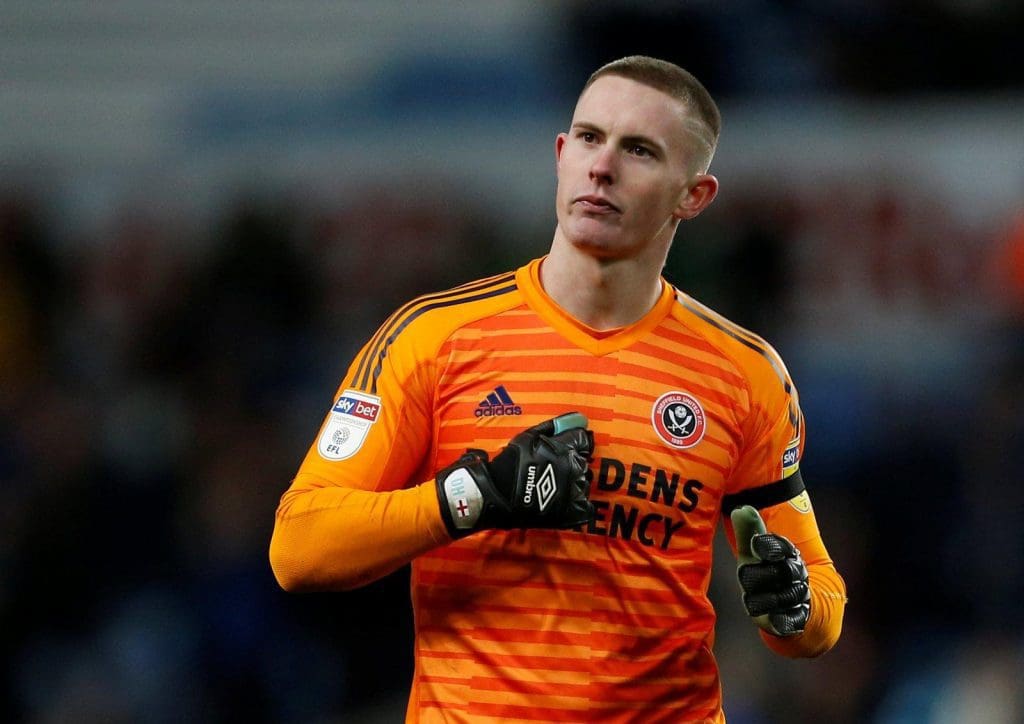 In an unexpected turn of events, Chelsea have emerged to be bidding for a new player they want between the woodworks. The decline of Kepa has grown the need of Chelsea to bid for a better replacement.

According to the Mirror, Chelsea are interested in Dean Henderson who is presently playing for Sheffield United loaned by Manchester United.

Henderson has been brilliant in his first Premier League season with a whopping 10 clean sheets under his belt. It is his performance that has give Sheffield chance to qualify for the continental trophies.

The 22-year-old English international and second best of the nation is presently tagged at a fee around £25 million which is only expected to rise by the summer window. 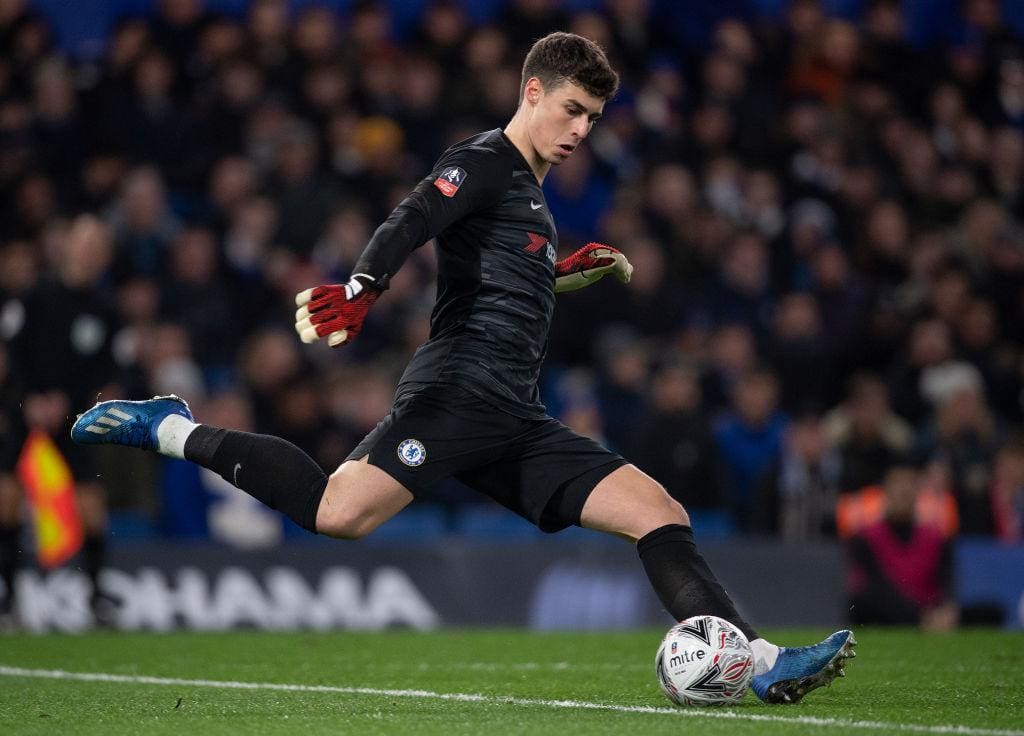 The shaky form of Kepa Arrizabalaga has led to Frank Lampard planning a new buy. But will Manchester United allow their future star to slip away for such a low key price? Let alone the price, will the Red Devils even think of leaving him? Definitely, No.

It is better for Chelsea to scan another goalkeeper if they are planning to replace the record fee Kepa. The Spaniard did show glimpse of brilliance in the FA Cup game against Liverpool where he managed to keep a clean sheet.

Kepa has the mettle required to meet the expectations of big club like Chelsea and he only has to gain the confidence of his coach back to be a regular again. 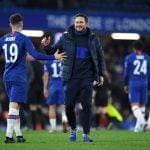 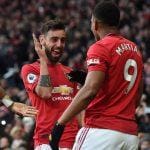