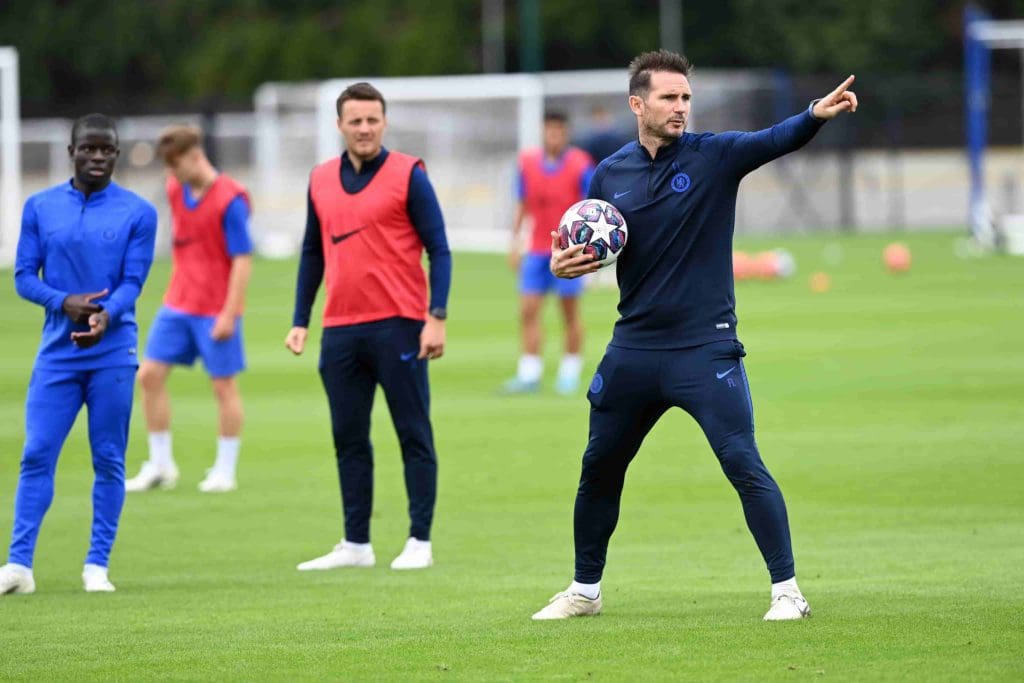 Playing at the Allianz Arena with 3-0 deficit is going to be a mammoth task for Frank Lampard, as his team travels to Munich to face an in-form Bayern side in the second leg of UEFA Champions League Round of 16.

In the first leg, goals from Serge Gnabry and Robert Lewandowski have given Bayern a comfortable lead heading into the match.

Chelsea have a serious injury crisis on their hands with more players adding to the list after 2-1 FA Cup final loss to Arsenal. Here’s a look at injuries and suspensions for The Blues heading into the game…

Club captain Cesar Azpilicueta will be out for this important fixture and his leadership in the back-line will be missed by the team. Azpilicueta has had a solid 19-20, where he guided his club to Champions League finish and a cup final. His eight goal involvements in the league is the best of his career combined with 4.3 tackles&interceptions per 90.

After conceding a controversial penalty in the FA Cup final, Azpilicueta had to leave the pitch just before half-time and is predicted to be out for three weeks of time.

The American winger has been probably the signing of the season in the eyes of many pundits and journalists alike and rightly so after contributing 11 goals and 10 assists in limited amount of minutes he played during the campaign.

Pulisic had come off early in the final after pulling up his hamstring and he is expected to be out for a few weeks.

Willian may not end up being a part of the trip to Munich with transfer rumors speculating, he has agreed for a switch to bitter rivals Arsenal after Chelsea refused to offer him a three year contract.

But in any case, Willian has once more delivered in a season where Chelsea needed him the most, contributing to 9 goals& 7 assists in 29 league starts.

The 19 year-old Scottish International Billy Gilmour, enjoyed a solid first season at Stamford Bridge. He earned numerous plaudits for his performances against Liverpool and Everton ending up as the man of the match on both occasions.

Gilmour was forced to halt his breakout campaign due to a knee injury, he suffered against Crystal Palace. He will be out till the start of the next season.

Pedro ended his career at Chelsea with a horrible shoulder injury while playing in the FA Cup final against Arsenal. Pedro will be remembered with great fondness by the Chelsea’s faithful as he went to help the club win a Premier League title, an FA Cup and an Europa League along with contributing 35 goals and 21 assists in the process.

Vice-captain of the club, Jorginho has had a good second season in the Premier League after a difficult time in the first campaign. The Brazilian born Italian International was one of the key components in the pre-lockdown period but was awarded playing time only after injuries to significant players like Kante, Gilmour and Kovacic.

He will miss out this match due to the yellow card he picked in the first leg at Stamford Bridge.

After a difficult start to the 19-20 season, Alonso has quietly gone unnoticed in Frank Lampard’s debut campaign as Chelsea head coach. But whenever he is on the field he has had excellent creative contribution racking up 4 goals and 2 assists in 15 league starts but his defensive mistakes have cost Chelsea on multiple occasions leading Lampard to look for a new left-back come this upcoming season.