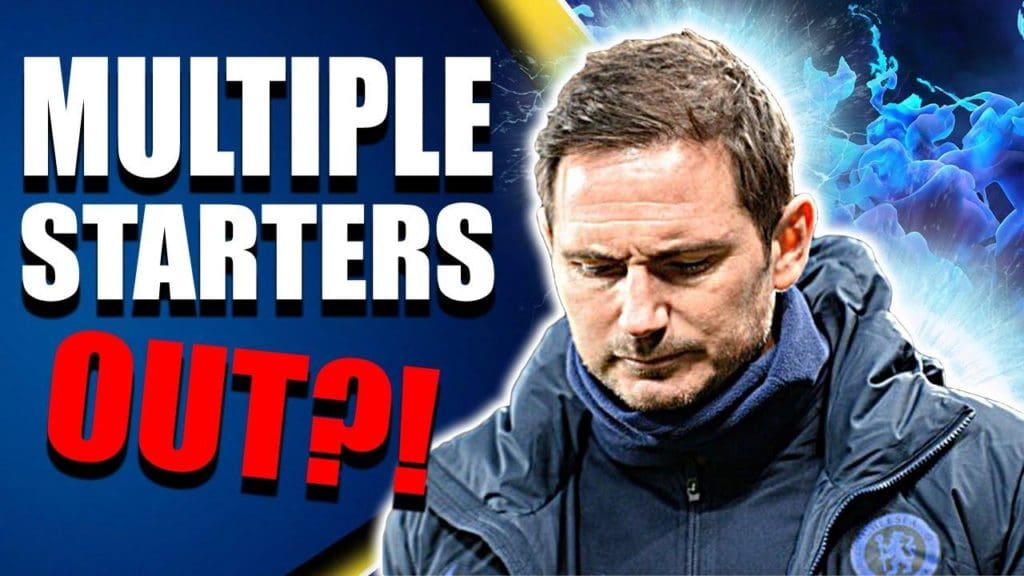 The UCL nights are back! Also the Blues’ fans must be delighted as Chelsea are in great run of form and have conceded just once in their last 7 games. But the whole league is facing injury and isolation concerns and so is Chelsea. In fact after a great transfer window and getting in quality players, Chelsea has not been able to start their strongest XI yet. There have been issues from the start of the season but it does not look that long from now that we can see Frank finally giving his strongest XI the minutes and prove their worth.

Frank confirmed that Christian Pulisic is still out with his injury and will not be in contention to face the French opponents. He has stepped up in training but the Rennes game will be a bit soon for his return and thus he has not even travelled with the squad to France.

Billy Gilmour is back on field as he was in the squad for Chelsea Development team in their match last week. He looked fit to play but entry into first team will be very early but he will be back in squad in the coming weeks.

The major issue this international break was the concern over Ben Chilwell. Chilwell was subbed off for England the previous week after some issue in the back. But after a strong start at the weekend against Newcastle show he his fully fit now but his minutes could be managed considering Chelsea face Spurs on Sunday.

Chelsea’s newest star boy Kai Havertz is back training after his negative test of COVID. He has not trained much with the group but has certainly travelled with squad and fit is enough to play and might get his minutes. It will be a surprise if he starts but certainly he will be on the bench and could have a few minutes.

Thiago Silva was out of the squad against Newcastle due to hectic flight schedule. But now he seems fully fit and ready to start. Flight to France is not that long and this time it won’t be an issue. He will be still in contention for Spurs even if he starts tonight.

Chelsea still look strong enough to get better off Rennes and has enough squad depth to win the match and stay top of the group. Injuries will not be accepted as a reason if The Blues were to lose any points in this match. 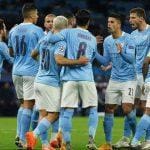 Manchester City’s failure to replace David Silva & Leroy Sane has made them predictable?
Next Article 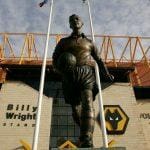 Is Wolves’ summer business a cause of their attacking woes?
Leave a comment