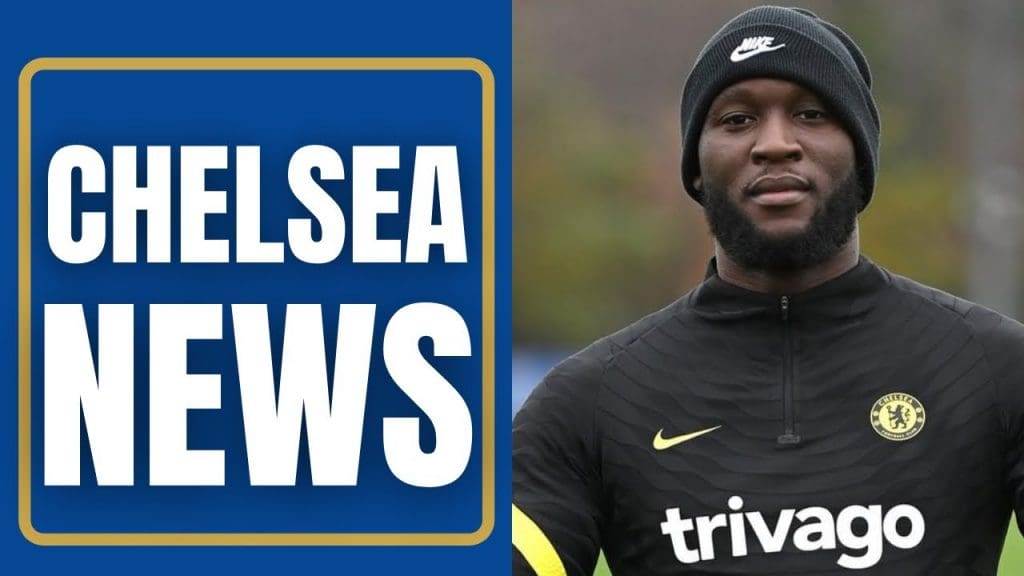 The last time Chelsea played in the Champions League, they looked like the best team in Europe as Tuchel’s Blues thrashed Juventus but, just as we approach the next gameweek in Europe, Chelsea have lost their top spot to Man City in the Premier League and have looked crappy in the matches they have played. A marginal win against Watford followed by a loss to West Ham just defies the fans to accept that this team is the current Champions League holder. The major reason for the downstroke is the injury crisis Chelsea faces right now and if Tuchel is not able to find a solution, this might just cost them the top spot in the group, putting in vain all the efforts they put up against Juventus.

A trip to Russia will not be easy as the current leaders of the Russian league looks in good form after beating CSKA Moscow and making a comeback after going 2 goals down. Zenit did well enough to restrict Chelsea from scoring at the Stamford Bridge in the reverse fixture, only to lose to a 69th-minute header from Romelu Lukaku. If they can keep the composure, they might just pull an upset at their home before their big match against Dynamo Moscow this weekend.

Interestingly, Zenit at their home is yet to lose against an English opponent, while on the other hand Chelsea too have never lost a game during their trip to Russia. Both the records will be on the line in the last matchday of the Champions League before the knockouts.

How will Chelsea’s Team News play an Important Role?

Chelsea’s recent struggles in no hiding have been due to individual mistakes and the major reason for such mistakes at this level is due to fatigue. Chelsea will be playing their fourth game in a span of days which is followed by a hefty Christmas period and the effect of fatigue is easily visible. This has not just caused injuries but also hampered the performance levels of those who are fit. This directly has an impact on the results of the game and has left Tuchel to think more than once. It will not be wrong to call some of his decisions in the games to be dodgy which has cost Chelsea many times recently.

As of now, Tuchel has confirmed that Kante, Jorginho, Kovacic, Chilwell, and Chalobah are out from the trip to Russia. These injuries are much more concerning over the fact that on any good day, all these players can make it into the starting XI for Tuchel. The 3 midfielders ruled out concerns more than anything as Tuchel’s first choices for his pivot always had been 2 of these 3. Now, this means Ruben Loftus-Cheek will be awarded another start in the middle of the park but his partner will still be a doubt. Saul definitely has not fit in well in the line-up and it looks highly unlikely that Tuchel might take the same gamble again. Barkley might get his first start after long in the Blue jersey or Mount will drop alongside Ruben, something he did with great conviction in recent games.

Chilwell’s absence since the Juventus game has left Chelsea’s left side so shrewd as most of the opposing teams have been attacking constantly from that side and Alonso just has not been able to match the pace. Talks around Stamford Bridge state that Saul might be experimented in the position over the Spaniard as Alonso was subbed off on the last game after taking a niggle. Saul has played in that position for his parent club, Atletico Madrid, before but wasn’t much personally pleased to play there. But the situation demands might just force him back there as he has some good qualities to play the role at the highest level. One other possibility could be the use of Reece James on the left but risking James is unlikely as the English youngster has already thrown a lot of legs in the recent games and might be rested keeping in mind the congested run of fixtures coming up. If Tuchel went all-out attack, we could see either Odoi or Pulisic to fill the role with Rudiger being given a bit more defensive responsibility.

A Solution for the Attack?

Lukaku hasn’t just hit the ground running for Blues as Tuchel has still not figured out the best role for the Belgian in his starting XI. With talks of Chelsea performing better without their record signing, speaks volumes about the goal drought from Chelsea’s attacking asset. Also, Werner just is not being backed by Chelsea fans enough and now the think-tanks have to find a solution to get the solution upfront. It will be an understatement to say that Chelsea lacks fire-power upfront, it is just about the chemistry and link-up play. Not just for the Zenit game, but a permanent solution up top is just a necessity right now. Chelsea can not be proud of the fact that the defenders have more goals than the attacking assets and thus goals are needed. This is the best opportunity to experiment with whatever Tuchel has in his stat-book. In recent form, it is hard to choose from, as Odoi and Ziyech have given instances of good plays but Pulisic and Kai have also not gone wrong to be dropped. Mount found the net in the last game but he might be pushed in the midfield for this one. Tuchel will have to make bold calls, with Kai and Lukaku looking a promising option, with either of Odoi or Pulisic to partner with Ziyech looking good off the bench. Chelsea fans will just hope to get enough goals in this match which can send a wave of satisfaction within the whole squad. 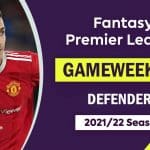 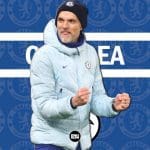 How are Chelsea so good at keeping clean sheets?
Leave a comment