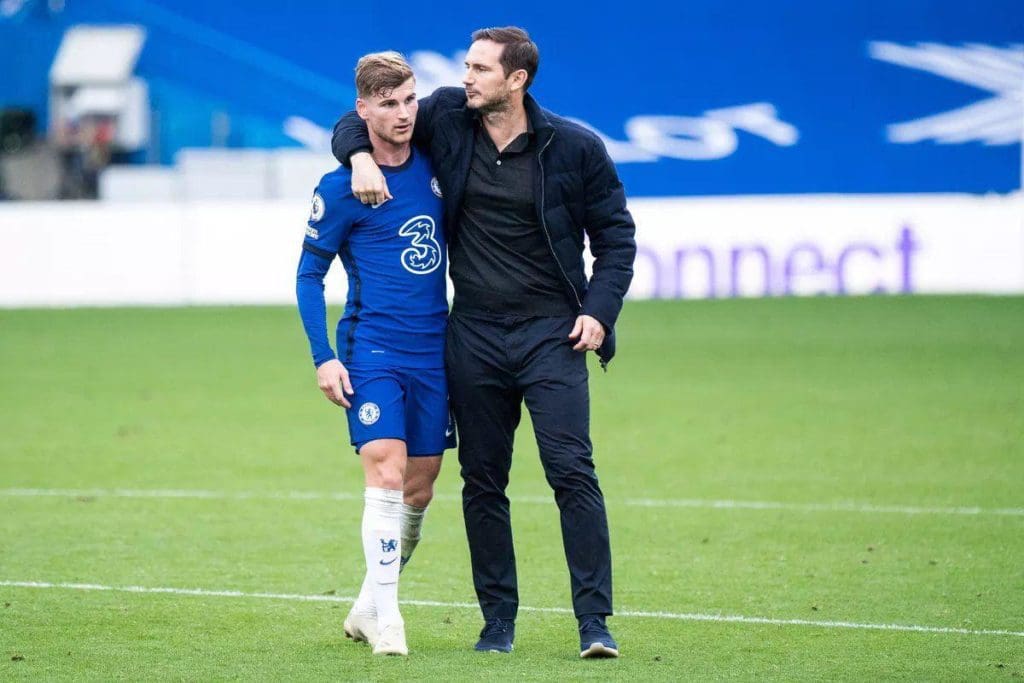 The Premier League is almost half-way through its season and the fact that there is a need to pen down this piece tells you all that you need to know about the Chelsea squad and their form. The Blues made a number of acquisitions in the summer, however, it seems they’re yet to completely exploit their potential collectively and that’s what seems to be dragging them back.

Chelsea have some big names included in the list of their summer signings including the likes of Thiago Silva, Kai Havertz, Timo Werner and Hakim Ziyech. However, amongst all of them, it’s only been the free signing of Thiago Silva who has been able to successfully leave a mark on the team with the other three signings struggling for either fitness or impact. The German duo of Timo Werner and Kai Havertz have particularly struggled to create a place for themselves in Frank Lampard sides with the most recent setback coming in form of them being left out of the starting eleven for Chelsea’s fixture against Aston Villa inspite of the fact that none of the two played more than 45 minutes of football against Arsenal.

While Frank Lampard is struggling to find the right balance between including his summer acquisitions and forming the winning combination, here’s what we think would be the perfect lineup for Chelsea.

The backline is the same as Lampard’s been using lately and it has performed perfectly fine and we see no reason to tinker with it. The midfield pivot of Kante and Jorginho are chosen to complement the attacking instinct of the front four otherwise it might be difficult to find the right balance.

Havertz can play as false No.9 and can link the attack together with Olivier Giroud while Pulisic and Ziyech both like to cut inside and occupy the half spaces giving Chelsea full-backs space on the wings to deliver their deadly crosses. 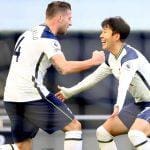 Kane & Son steal the show against struggling Leeds
Next Article 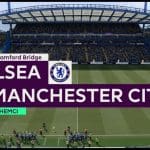