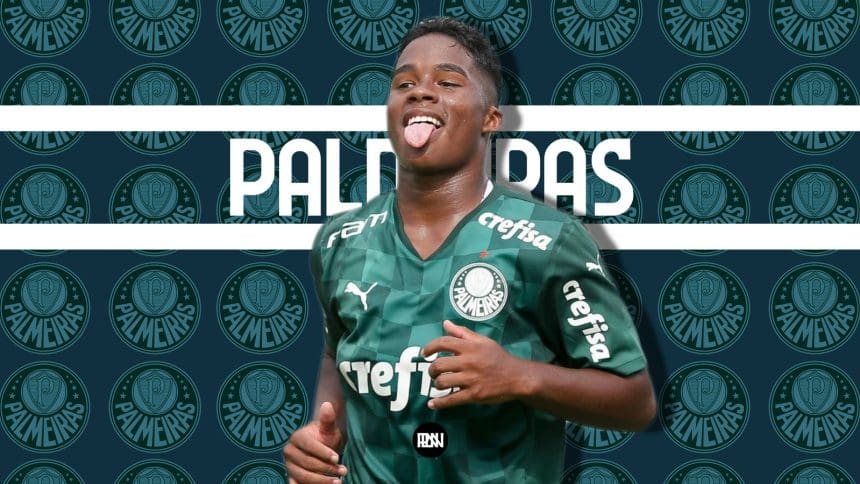 According to The Sun journalist Jorge Nicola, Chelsea have held talks with Brazilian teenage sensation Endrick Felipe’s agent this month.

It’s a busy summer transfer window for Todd Boehly and co. as they look to bolster their side on the youth level as well as on the first team levels with additions made in both men’s and women’s departments. After losing out on Jules Kounde and Raphinha, the Blues have started assessing their options in this transfer window. One such option is Endrick Felipe who plays for defending Copa Libertadores champions Palmeiras.

The teenager who just celebrated his 16th birthday this month, is attracting interest from a host of top clubs in Europe including the likes of Manchester United, Real Madrid and Paris Saint-Germain.

But it seems that Chelsea are the ones in the driver’s seat to sign the youngster having held talks with the forward’s parents and his agent Frederico Pena. He just recently penned his first professional contract with three-time Copa Libertadores winners and it is said to have a €40 million release clause. The club president is said to be desperate for sides who want to sign him on a permanent, to pay his entire release clause. The Blues have tabled an offer of  €30 million plus another €10 million.

He scored six in seven games, averaging a goal every 48 minutes…

It’s a big gamble for the West London club but consistency in his performances which has seen the teenager rack up 165 goals in 169 games at various youth level games might give reassurances to Chelsea that he can come good on his early potential.

Spanish and European champions Real Madrid have actively invested in this market in the past half-decade bringing in the likes of Vinícius Júnior from Flamengo five years ago for a fee of  €46 million and Rodrygo from Santos the following summer for €40 million. Vinicius’s performances in the league and UEFA Champions League last season were nothing but spectacular netting the winner against Liverpool in the final of European most prestigious competition.

Endrick will not be able to join the Blues immediately as the player can only join the side when he turns 18 in 2024. Brazilian footballers are legally not allowed to play abroad until they turn 18. It remains to watch if Chelsea agree to sign the player given the context and money involved here.

Bernd Leno to Fulham: What to expect
Next Article 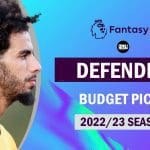