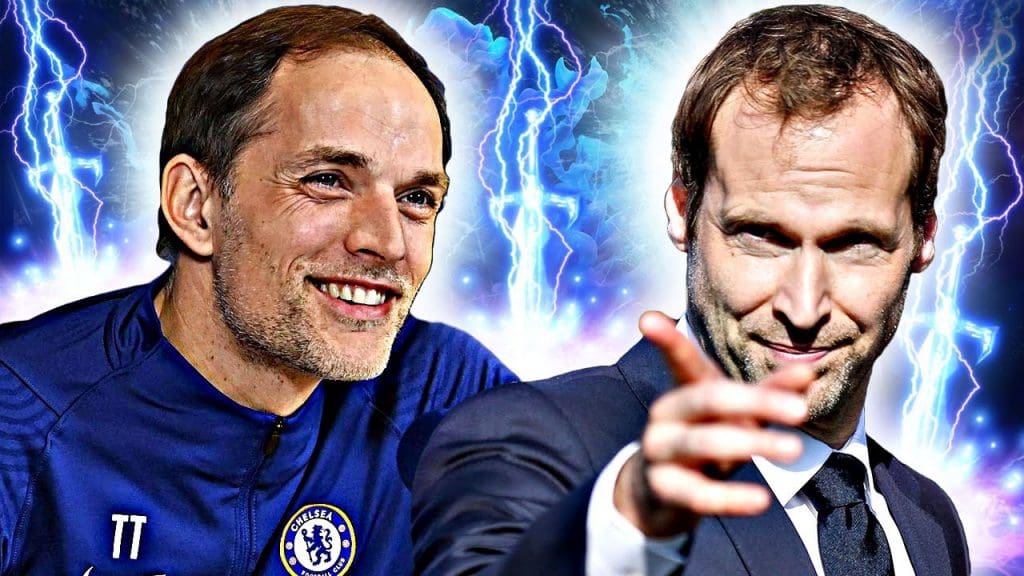 Chelsea, the Champions of Europe, have still not made any additions in this transfer window but their rivals Manchester United are very active in the window with a marquee signing already done and negotiations with many others in progress.

Manchester United are eying to get highly rated Frenchman Eduardo Camavinga, to fill in the midfield position that they desperately need. But Chelsea legend and the club’s technical advisor, Petr Cech has other plans as he looks to hijack the deal.

Petr Cech has been appreciated heavily by everyone since he became a part of the club’s board room. In last summer’s window, where Chelsea spent heavily to get quality players, was very much dictated by Cech and Chelsea director Marina Granovskaia. The signings were all helpful to help Chelsea lift the Champions League trophy for the second time in the club’s history. This year again the magical duo wants to give the best to offer Thomas Tuchel what he aspires for and try to continue the domination. Tuchel definitely wants a midfielder with Gilmour leaving on loan and it seems that Cech is definitely up for his service.

Petr Cech, who played for French side Rennes during the early days of his career, has very good relations with the Rennes board. This helped Chelsea acquire the services of their star keeper, Edouard Mendy, who proved to be one of the signings of the season in the previous season. Now, Camavinga, who also happens to be a Rennes player, could be Cech’s next project.

Eduardo Camavinga, 18, is one the most highly-rated youngsters in world football who plays in the center of the field and is known for his fearless tackling ability to get the ball.

Manchester United and PSG currently are in the race for the Frenchman as both need a defensive midfielder to strengthen the squad. However, recent reports suggest that Camavinga is now on Chelsea’s wish-list too and the club has already had a word with the player’s agent. If Chelsea were to miss out on Declan Rice then acquiring Camavinga will be Chelsea’s priority and thus could go all-in to lure the Frenchman to South-West London.

Camavinga, a French defensive-mid, definitely could be lured by Chelsea’s Champions League glory and also by the fact that N’Golo Kante, the world’s best defensive midfielder and fellow Frenchman could be his mentor in this crucial stage of his career and the younger Frenchman can eye to be his successor in the Blue outfits for both country and club.

Petr Cech definitely could be the super-agent for this deal if Chelsea really wants to acquire the services of the young Frenchman.

Messi contract situation – An Opportunity gained for Chelsea?
Players to lookout for during Manchester City 2021/22 pre-season campaign
To Top