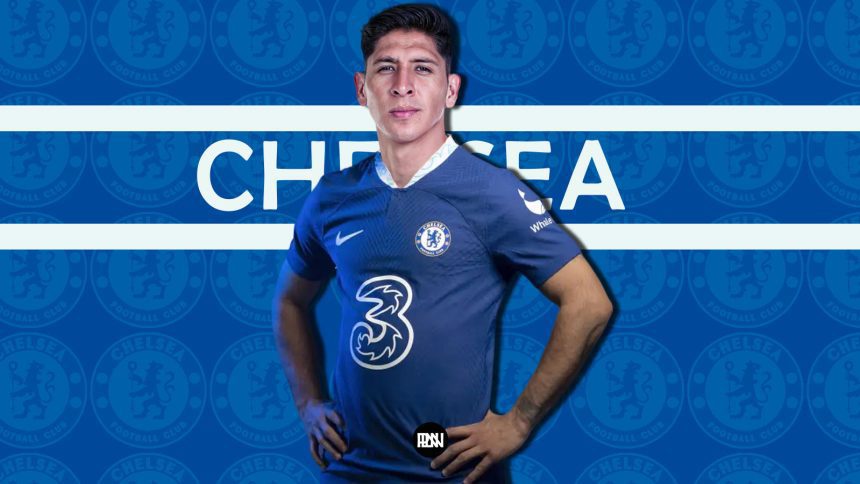 Ajax midfielder Edson Alvarez could be the priority for Chelsea in the January window in a potential swap deal which would see Hakim Ziyech return to Amsterdam.

According to Simon Phillips, AC Milan and Chelsea are interested in signing the Moroccan winger with the Dutch outfit open to a swap deal for Edson Alvarez. An interesting deal which would involve a player plus cash deal as Ajax are stern negotiators which would be no problem for Todd Boehly who oversaw a 200 million transfer spending at the club in the summer and is willing to invest in the winter window as the Blues are short of options in the middle of the park.

Chelsea will be back for Ajax’s Edson Alvarez in January. Club pushed for much of deadline day to see if a sale was possible. Player wanted the move and has been directly reassured #CFC will return.

Former manager Thomas Tuchel wanted reinforcements in all three areas of the pitch – defence, midfield and attack ahead of the new season. Marc Cucurella, Kalidou Koulibaly, Pierre-Emerick Aubameyang and Carney Chukwuemeka were the new arrivals at Stamford Bridge even though the latter was supposed to be a part of the youth setup and not a first-team regular. The Blues were too late in their efforts to sign a midfielder in the transfer window as they had very little time to finalize a move and get the deal.

A 45 million bid was made for Edson Alvarez which was immediately rejected by Ajax as they didn’t want to lose anymore first-team players after the departures of Antony, Sebastian Haller and Lisandro Martinez. The Blues agreed on personal terms with the player but failed to convince Ajax to let the Mexican leave at the 11th hour. This resulted in Chelsea loaning in Dennis Zakaria from Juventus which was more like a panic buy than a sensible signing as the deal was signed within the last few hours on Deadline Day.

Dubbed “The Wizard of Amsterdam”, Hakim Ziyech was the next big thing to emerge from the Eredivisie and Chelsea secured his services in February 2019 in a deal worth 40 million fending off the interest of European clubs. Frank Lampard, who was then the manager of the Blues, wanted the Moroccan and saw him as the perfect right winger to add the much-needed creativity to his young Chelsea side who had a transfer ban that season.

Ziyech’s first season with the Blues was predominantly troubled by injuries as he failed to stay fit for majority of the season eventually falling down the pecking order at the club. With just 6 goals and 4 assists in 39 appearances in all competitions, the 29-year-old failed to adjust to the league and fit into Lampard and Tuchel’s system who was appointed as the manager mid-season. He has just 14 goals and 10 assists in 90 appearances for the Blues during his 3 year stay in West London which is far from impressive.

A win-win situation for both clubs

Chelsea have been struggling with keeping their players out of the treatment room as Graham Potter has lost Reece James, Ben Chilwell, Wesley Fofana and N’golo Kante to injuries until February. The midfield situation looks concerning as Kovacic has been playing with a knee injury which could aggravate if not given proper rest. Ruben Loftus Cheek and Jorginho have had to start a majority of the matches due to a lack of depth and Dennis Zakaria has made just one appearance for the Blues.

Edson Alvarez will add defensive solidity and depth to the midfield for the Blues. The Mexican usually plays as a no.6 and can also deputize as a center-back. His tenacious defending and physicality would suit the Premier League. He has been excellent for Ajax so far this season averaging 3.85 aerials won, 2.47 clearances, 2.55 tackles and 71.82 passes attempted per 90 which highlight his all-round abilities.

On the other hand, Ziyech’s return to Amsterdam would help the Moroccan rediscover his form back in familiar territory. A fully fit Ziyech still has a lot to offer with a magical left foot. His set-piece prowess and creativity have the capability of unlocking any defense and he is also a great finisher. With a point to prove back home, the Moroccan forward is bound to succeed in a league in which he has thrived in scoring 38 times and assisting 59 goals in 112 appearances.

8: Edson Alvarez was linked to Chelsea over the summer, and rightly so. The 25-year-old Mexican international is a good passer, reliable in every sense of the word. Ajax reportedly rejected £50m for him, though. pic.twitter.com/4vzJC5lu1U 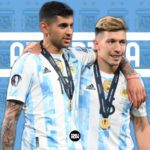 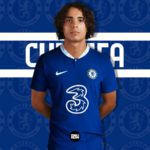 Chelsea to lose another academy star in Charlie Webster?
Leave a comment