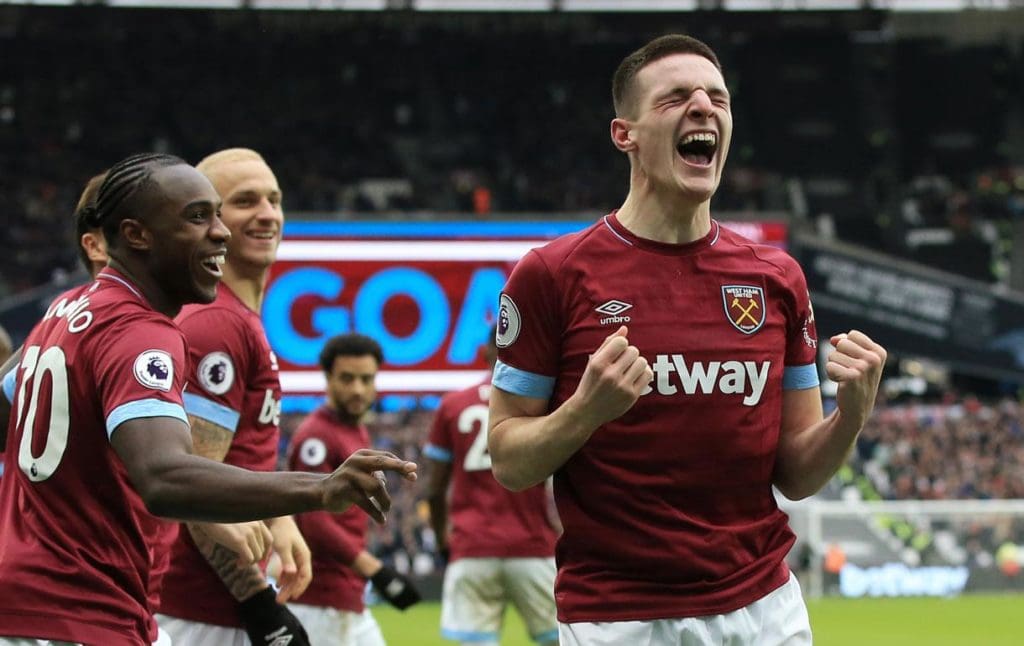 Declan Rice has won the heart of Hammers’ faithful with his impressive antics since making his senior debut for the club. He’s known to be an astute midfielder, who’s capable of playing intelligent passes which could cause great damage for the opponent and produce an immediate attacking move for the Hammers’. His height, strength and body frame gives him an added advantage which allows him suitable to play as a base to the midfield.

In 31 league appearances thus far, Rice has made 94 tackles, 44 clearances, 65 interceptions and 261 recoveries. Rice might not be much of an offensive player but his passing accuracy have been impressive. He has made one notable through ball, created one big chance and assisted two goals already. His lowly offensive contribution has been covered for by his long ball accuracy which helps the team to transit defense into attack. 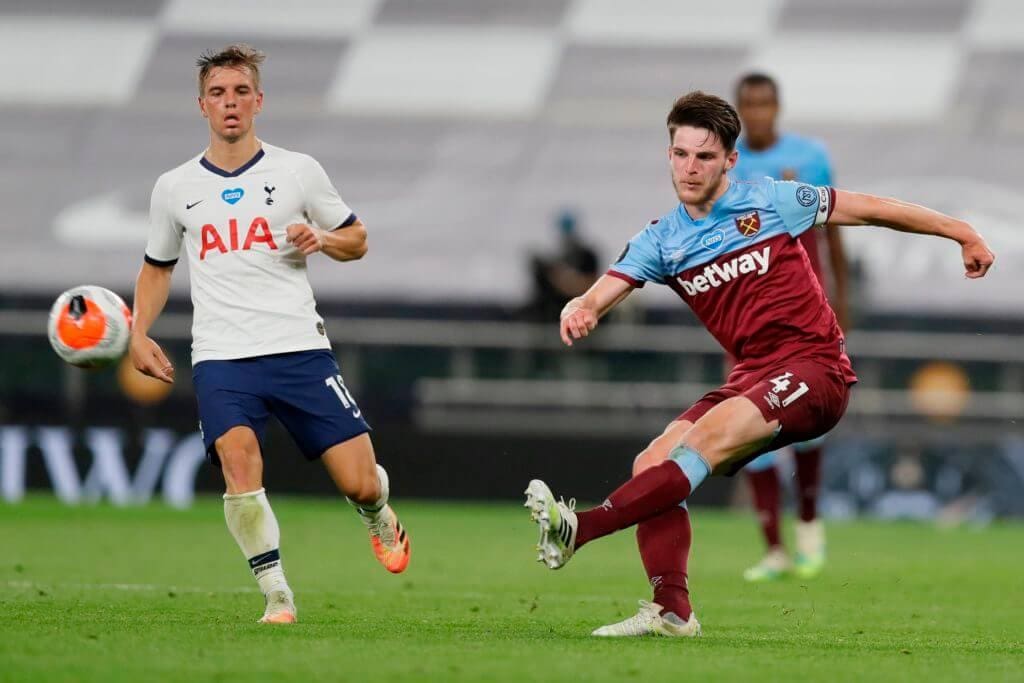 West Ham reportedly value Declan Rice around £70million but that is said to be dependent on if the Hammers are able to survive relegation. Notwithstanding, Chelsea believe they can get a deal done for him in the region of £45 million.

Chelsea looks to be more stocked in the midfield with Loftus-Cheeks, Gilmour, Barkley, Kovacic, Kante and Mason Mount all fighting for regular playing berth under manager Frank Lampard.

In Chelsea’s defence since David Luiz’s sale during the last summer window, The Blues have been left with just four first team centre backs, namely: Rudiger, Christensen, Fikayo Tomori and Zouma. Due to injury problems seldomly, none of the defenders have been able to nail down a permanent partnership among themselves. There have been a lot of rotations going on at the backline due to injuries and deep-in-form which has left the team’s defense to lack consistency. 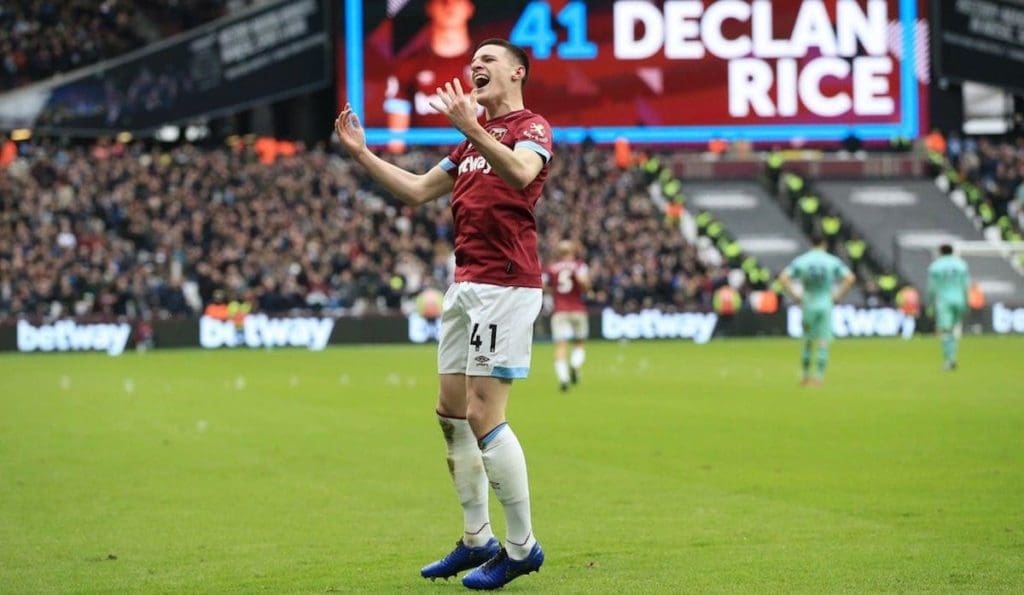 Chelsea has already showed their willingness to make necessary top quality signings if need be, like they’ve proved by confirming the signings of Hakim Ziyach from Ajax and Timo Werner from RB Leipzig and they’ve also being rumoured to be after Leicester’s left back Chilwell and Leverkusen’s playmaker Kai Havertz.

With an interest in Declan Rice looking more of a truth than just a mere speculation, Chelsea will be hoping they can convince the Hammers to make a deal with them by lowering the Englishman’s valuation so as both parties can conclude a deal for his signature before the transfer window opens.