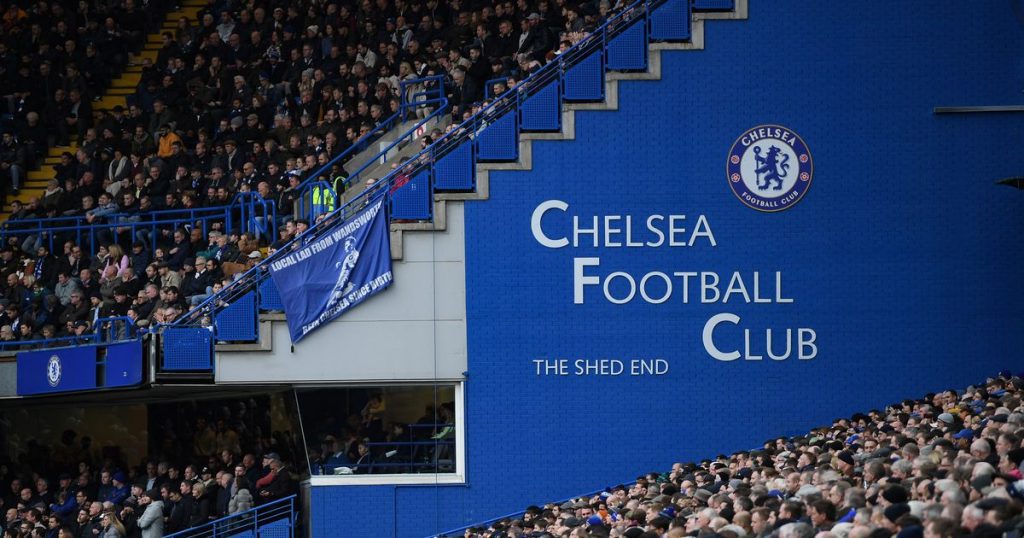 Less than two weeks ago, 12 European clubs, including Chelsea, founded the European Super League to engage in a higher level of competition among the top clubs in Europe. This idea and the subsequent proposal received a huge backlash from the footballing community, especially from the fans.

Football fans of the 12 founding clubs came out on the streets in protests to shut down the idea of such an elitist competition. Footballing Federations including UEFA and The FA put out strong statements threatening the 12 clubs, including the 6 premier league clubs, regarding expulsion from domestic leagues if such a breakaway league goes ahead.

The most prominent display of protests was done by Chelsea fans on the 20th of April, 2 days after the announcement of the Super League. Fans marched out in front of the team bus and blocked the way of entry into Stamford Bridge, courtesy of which, a video went viral regarding Petr Cech requesting the fans to move away so that the team can enter the stadium.

Shortly, Chelsea Football Club announced their departure from the breakaway league, and the rest of the Premier League clubs followed suit.

However, the protests did not stop there. Manchester United fans invaded the pitch on the weekend in protests against the Glazer family, who have owned the club since 2005. Joel Glazer, the American businessman was a hugely influential character in the creation of the European Super League and the Manchester United faithful felt horribly betrayed. 200 fans entered the stadium a couple of hours before the United vs Liverpool game on Sunday evening, courtesy of which, United had to cancel the game in lieu of what had just happened.

However, in the case of Chelsea’s inclusion in the breakaway league, the club took a decision in haste as they were afraid of being left behind the other top clubs in Europe. The owner, Roman Abramovich was furious with Chelsea’s board of directors, including the Chairman, Bruce Buck, who miscommunicated the feelings of the fans to the Russian oligarch, stating that the fans would be happy with Chelsea’s inclusion in the Super League.

Thus, Chelsea Football Club have now taken certain measures to ensure that such a debacle does not take place again.

A STEP IN THE RIGHT DIRECTION:

As of 1st July 2021, Chelsea Football Club shall have 3 supporter advisors in their board meetings to represent the fan sentiment during the club’s decision-making process.

The 3 advisors shall be selected on the basis of an election process. The statement from the Club Website read: “Three supporter advisors, picked through an election and selection process, will attend board meetings to ensure general supporter sentiment is considered as part of the Club’s decision-making process.

“The Club will now consult with the Fans’ Forum and several non-official supporter groups to discuss the Club’s proposed process for picking the three supporter advisors.

“Criteria for nominations as well as final selection will ensure that the supporter presence is representative of our supporter base generally and is inclusive and diverse. A new selection will be made before the start of each season.”

It also went on the clarify that the supporter advisors “will not have any voting rights and will not participate in any meetings relating to players, staff, the Academy and related matters.”

This is a monumental decision in the club’s history as allowing fans in board meetings is something no Premier League club has done before, and the club are hoping that other top clubs in the country will follow the same rule. Allowing the presence of a fan during key decisions of the club facilitates fan sentiment to be heard and would prevent such the debacle of a European Super League again.

While the Bundesliga already follows the “50+1” rule which ensures that the control of the clubs will always be in the hands of the fans rather than private corporations. Chelsea, albeit not in a similar way, are trying to start a revolution in England which allows fans to have some control in the proceedings of the club, and if this is carried on successfully, it will be a huge bonus for Roman Abramovich’s image with the Chelsea faithful.

The Premier League has always been one of the biggest leagues in the world due to its global fanbase and any decision that will hurt fan sentiment will only downgrade the opinion and the viewership of the league as a whole. This progressive step taken by Chelsea Football Club will send out a statement to clubs not just in the Premier League, but also to other top European clubs like Barcelona and Real Madrid, regarding the importance of fans in the working of a club.

Chelsea have already received a lot of positive feedback post this decision and the club are hoping to start the process as soon as possible.

More power to the Blues! 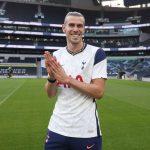 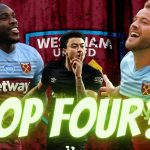