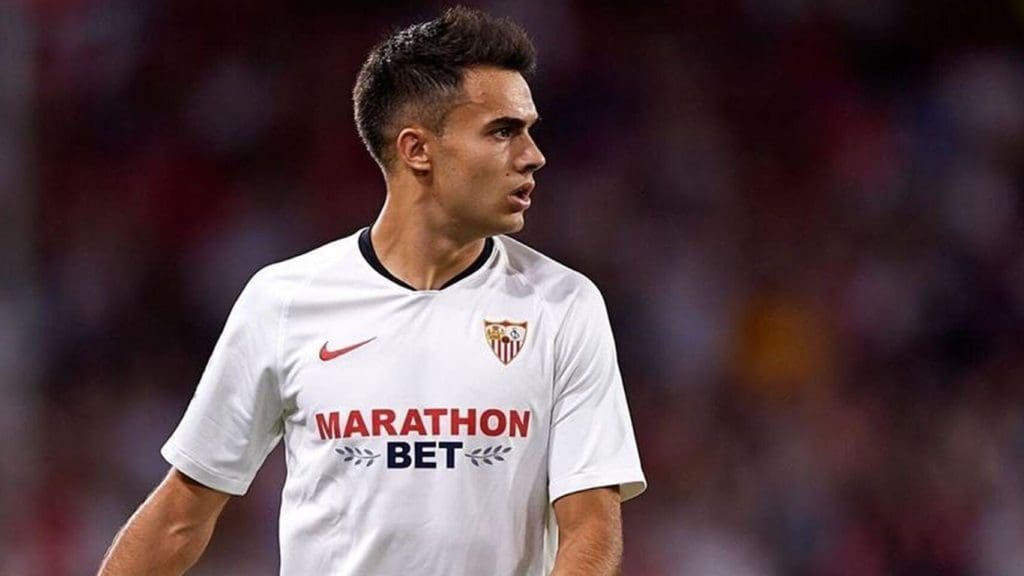 According to SkySports, Chelsea are looking to sign Sergio Reguilon from Real Madrid.

Reguilon has had an excellent season at Sevilla on-loan from Real Madrid and was voted as “the best left-back in La Liga”. His excellent displays are met with rave reviews helping Los Palanganas to a fourth place finish resulting in Champions League qualification.

In 19-20 season he contributed 2 goals and 4 assists in just 29 starts along with completing 3 defensive actions per game. Also he makes 1.4 clearances and dribbles 1.2 times per 90 minutes with passing accuracy of 82%.

Premier League rivals Everton are also in talks to sign the Real Madrid academy product with a bid in the region of £18m being submitted last week.

Chelsea have turned their attention to Reguilon after Leicester City placed a price tag of £80m on their star player Ben Chilwell.

Frank Lampard is looking to boost his left-back options after a season in which they conceded 54 goals. The current left-back options Marcos Alonso and Emerson Palmieri have failed to secure their position in the first team and The Blues head coach is looking for options in this area.

Real Madrid are desperate to sell players after spending £300m last summer. They rate Sergio Reguilon highly but after an impressive debut Ferland Mendy but looks highly unlikely that he may get enough time in the first team.

Sevilla are in talks with Los Blancos to make his loan move permanent but they are aware of the competition they will be facing to sign the Spanish International. 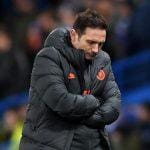 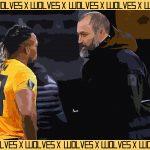