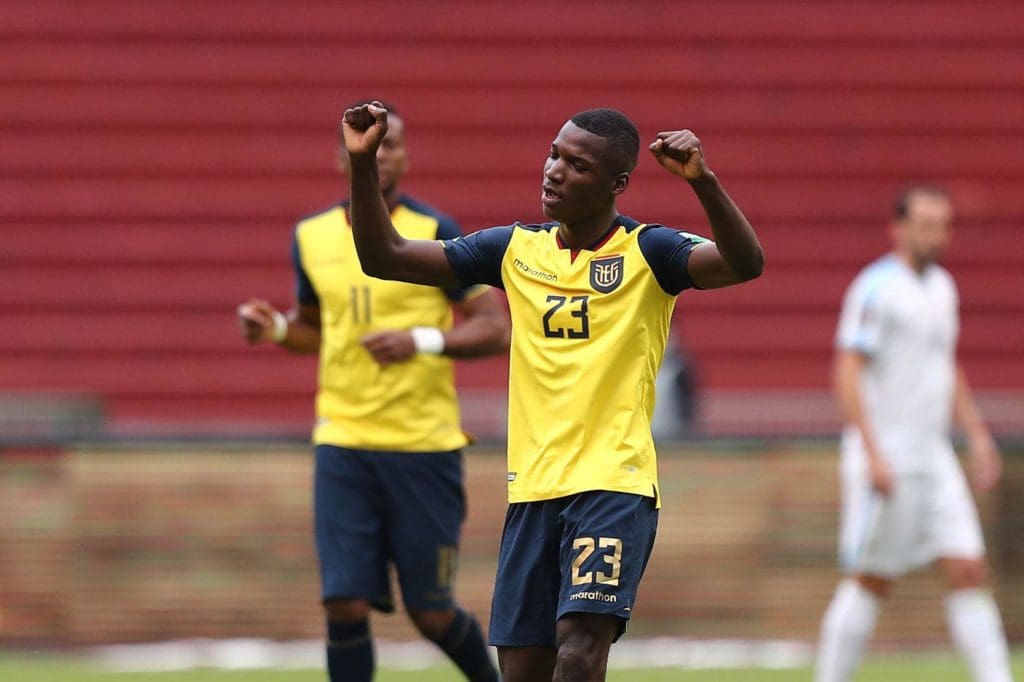 The 19-year-old Independiente Del Valle midfielder, Moises Caicedo has been the talk of the market for long. He has been linked to Manchester United much before the January transfer window and was almost a certain Red Devil bound player.

But the latest on the Ecuadorian youngster has completely changed the wind. Independiente Del Valle’s general manager, Santiago Morales said, “There’s interest from various teams for Moises Caicedo and we believe that we will not have him this year.” Morales further added that they have not heard anything from the Manchester club but can confirm talks with another big team from England. This many believe are the indications of Chelsea inquiry for the prodigy.

Chelsea board had been monitoring Caicedo for long and thus this could be great time for them to swoop a great talent from their rivals from Manchester. They are keen to have a future replacement for N’golo Kante and Moises could be the perfect one to replace him. Caicedo has been an admirer of Kante for long and playing alongside him could be the push he needs to elevate his career.

Caicedo is a perfect box to box midfielder who can make driving runs from their own box to the opposition’s. He is defensively sound with a great tackle ratio. He is a good passer of the ball and thus has the ability to control the game in the midfield. He is the perfect player to link defence to the midfield and can play either as a Central Midfielder or as a Defensive Mid. Being just 19 years old he has a lot to offer and improve. In a young squad as Chelsea, he can develop at his best and would face healthy competition for his position.

Moises Caicedo would cost around €6 Million with the Ecuadorian club asking for a 20% release clause in addition. This could be perfect for Chelsea considering they already have spent a lot in the last window. This approach could also mean that Chelsea eye Declan Rice as a centre back option as that deal is now a matter of when rather than if.

But this is not going to be a cake walk for the London Blues as they already have Gilmour, Ampadu and Gallagher who can play a similar role and are as young as Caicedo. Also they will have competition from many European giants who all are keeping an eye on the player. Front runners for his signature apart from Chelsea and Manchester United include Ajax and Everton and this will be very interesting to see where will Caicedo head towards. 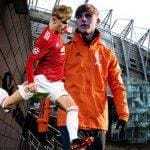 Is Brandon Williams the Answer for Newcastle United’s left-back Conundrum?
Next Article 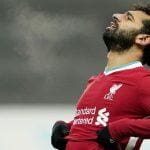 Three Reasons why Liverpool are struggling
Leave a comment