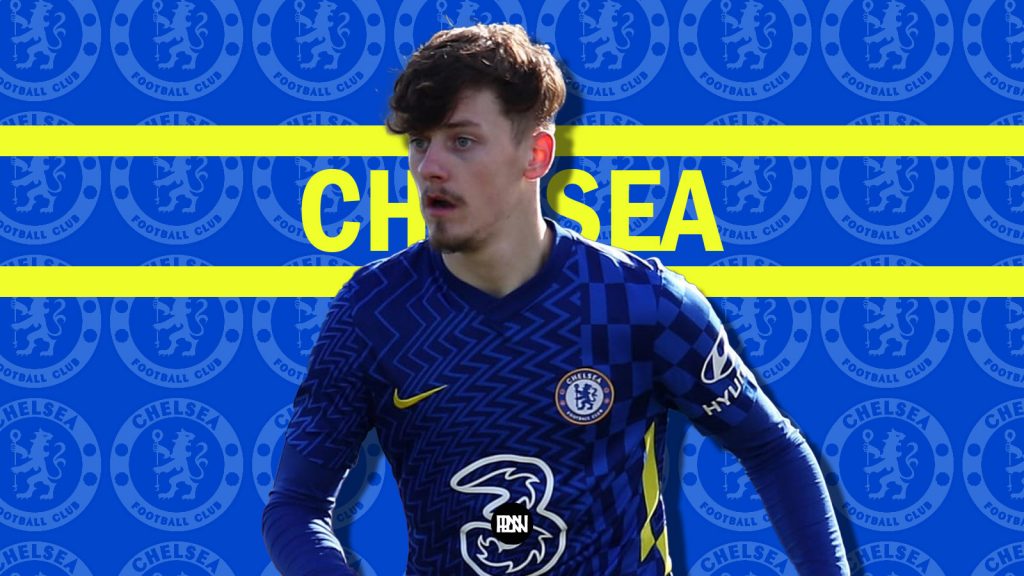 Over the years Chelsea’s academy has produced some of the best talents in the country – Mason Mount, Reece James, Tammy Abraham, Jamal Musiala, and many more. Dylan Williams looks set to be one of the next players who will make waves at Chelsea.

WHO IS DYLAN WILLIAMS?

Born in Shrewsbury, England, Dylan Williams started his footballing education at Derby County. He made his U-18 debut aged 15 years and two years later Williams who was now under the observation of the watchful eyes of Wayne Rooney was promoted to the first team. The former Manchester United manager gave the teenager his first shot at professional football, recording eight appearances before Premier League giants Chelsea swooped in for him.

His former coaches at Derby County had nothing but kind words for the teenager.

“Dylan is a wonderful person to have around the football club as his positivity is infectious, always wanting to learn, ask questions and do more, whether that was on the field or off the field. He is quite mature for his age as he was able to hold conversations with any staff member and also crack a joke or two.”

Williams, unlike a normal football fan, does not have an affiliation to a football club but idolizes former Arsenal and Chelsea great Ashley Cole.

“All the kids in our village of High Ercall supported either Manchester United or Liverpool.” says Williams’ dad, Keith. “When Dylan’s friends asked him who his favorite team were, he’d say (local non-league side) AFC Telford. But he did like watching players, and when he was on the path to being a defender, he started watching Ashley Cole closely.”

HOW IS HE DOING AT CHELSEA?

Dylan has made a strong start to his career at Chelsea. The 18-year-old was a key figure in helping Chelsea avoid a drop from Premier League 2 which the Blues managed by beating Tottenham Hotspur. He has been given opportunities to work and train under the first team coach Thomas Tuchel.

“Just after Dylan signed, we met John Terry and Ashley Cole who were working at the academy, and he shook all their hands and introduced himself. After his last Under-23s game at Cobham, which Chelsea won to stay up, I saw John Terry and just said hello to him again for the first time since that day. He stopped, walked over to me, shook my hand and told me how well he thought Dylan was doing.”

WHAT KIND OF A PLAYER IS DYLAN WILLIAMS?

Williams plays in the left-back spot primarily but he has been used on the left side of the central and defensive midfield. His agility, stamina, and ability on the ball has helped him fast-track his progression which an average young footballer takes some time to grow into. He also has a ‘mean’ cross in him.

A modern-day full-back, Williams is very adventurous going forward but he does not neglect his defensive duties in this process. He is entirely capable of playing in the wing-back role, something the youth coaches at Chelsea are trying to mold him into given Dylan could be in line to make his first-team debut next season, as Spanish full-back Marcos Alonso has set his heart on leaving the club for Barcelona after agreeing on personal terms with them. The 18-year-old already has been picking up the brains of Mason Mount on the ins and outs of professional football.

But his road to Chelsea hasn’t been a straight one. At one point this talented youngster wanted to quit professional football,

“He has always been so determined. When he was at Under-8s, he opted to leave his local team Shawbury for another slightly better one called Oakengates. Then he joined Wolves after trials with Aston Villa and Stoke. Unfortunately, he fell out of love with the game by the time he reached the U13s level. They wanted to keep him but he had made his mind up and wanted to go back to playing non-league. For someone who fell out of love with football, he was playing it even more after leaving the academy and Derby spotted him playing for his school. He rejected them initially, just fearing he wouldn’t enjoy it, like Wolves, but six months later they came back and Dylan said yes. Derby have been fantastic with him.”

With opening at the cover for Ben Chilwell, it is up to the youngster to prove himself in the pre-season which starts July 2. Thomas Tuchel is a manager who is willing to give chances to players who do really well in these sessions like for example Trevoh Chalobah who was set to leave the club on loan but impressed his coach enough to keep him on after the club could not land the Frenchmen Jules Kounde.

Time and time again the coach has reiterated that age is not a factor when it comes to team selection for him. ‘If you are good enough, then you’re old enough’ that’s the mantra of the head coach. So let’s hope for Dylan that works and shows that he is definitely worthy of a place in the Blues’ 22-man squad for the Premier League. 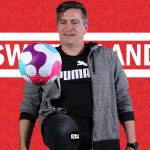 Switzerland Women recently announced their Euro 2022 squad, so who are they taking?
Next Article 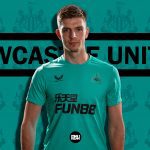 Is Nick Pope a lever raiser for Newcastle United?
Leave a comment