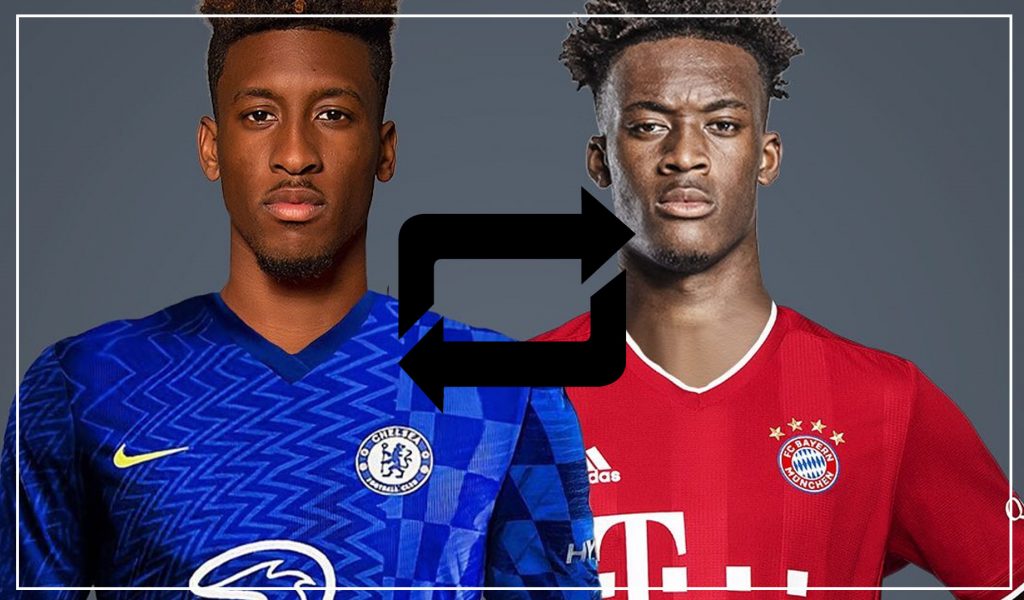 Chelsea, who brought in 7 new signings last summer, are yet to dip into the transfer market this term. However, given their considerable squad depth, the Blues will focus on only those players that Thomas Tuchel is keen on bringing to Stamford Bridge this summer.

This has led to Chelsea chasing the signature of Bayern Munich winger Kingsley Coman, somebody Tuchel likes very much as he also tried recruiting his services during his stint at PSG. However, the winger will not come cheap, but Chelsea already have a plan up their sleeves.

Bayern Munich have long been interested in adding Chelsea winger Callum Hudson-Odoi to their ranks as a part of the long term future of the club, so much so, that they were also ready to spend the big bucks on him a couple of years ago when he broke on to the scene during Chelsea’s 2018/19 Europa League winning campaign. Chelsea would be willing to conduct a swap deal between Coman and Hudson-Odoi, while a player plus cash deal would also be acceptable to the London club.

But before all that, let us see where Coman fits into this Chelsea team:

A Tuchel player through & through?

Although Kingsley Coman has never played under Thomas Tuchel, he has a lot of the qualities the German admires. Taking on players; extremely skillful; pure winger– Thomas Tuchel has been tasked with the job of winning the Premier League this season and the team’s performances towards the end of last season certainly show that they have what it takes to win the big trophies.

However, a league requires consistency, and it takes a village to compete on all fronts for 9 whole months of a season. Thus, strengthening a department that is already stacked is not the worst thing in the world. Yes, Chelsea do already have players like Christian Pulisic, Hakim Ziyech, and Mason Mount on the wings, while Kai Havertz and Timo Werner are also capable of playing in those areas. However, none of these wingers are wide players. Pulisic, Mount, and Ziyech prefer cutting inside, while Kingsley Coman prefers staying out wide.

The 3 wingers in Tuchel’s system need to complement each other while they also have specific roles. If one winger is cutting inside, the other winger needs to stay out wide to stretch the pitch. While Tuchel did have wingbacks doing that season, Chelsea often relied on counter-attacks to win games last season and had trouble playing through the opposition. This is where you need players who are good in tight spaces and can score or create from half chances.

Coman was completing 3 dribbles per 90 minutes last season, more than any other Chelsea player last season. However, the more surprising stat was that Coman was taking 2.5 shots per 90 minutes, a kind of winger Chelsea desperately need. The Blues only scored 58 goals last season, 4 lesser than 9th placed Leeds United. Players like Pulisic, Mount, and Ziyech have shown their talents as creators but lack that goal-scoring nous that wingers need.

Tuchel’s system also works on continuous passing in triangles, an area Coman will have to improve in as he was only making 31 passes a game last term, with an 84% pass completion rate. However, Coman is an effective presser and contributes in the defensive part of the game as well, evidenced by the fact that he was one of the Top 3 players with the most presses in the Bayern Munich team last season.

Additionally, Coman who has been often criticized for fitness issues, played 29 out of a possible 34 Bundesliga games last season, showing that he has put his injuries behind him. At 25, Coman can still be one of the world’s best wingers, and by playing under Tuchel, it is certainly not a pipe dream.

While swap deals are not the norm of the current age, this deal does suffice the requirements of both clubs while the players would also be open to such a move. Wages, however, would be an issue for the Blues as Coman would demand a little more than what Hudson-Odoi was currently earning at Chelsea.

Moreover, according to L’Equipe, Bayern Munich value Coman at around £90 million as the Frenchman still has two years left on his contract. On other hand, Chelsea too value Hudson-Odoi at more than £50 million as he is only 20 years old and his contract runs until June 2024. Thus, there could be a problem in the valuations, which could lead to a player plus cash deal, but given that Coman is a priority on Tuchel’s list, Chelsea could do the hard yards to secure the player’s signature.

Apart from Coman, Chelsea are also trying to sign a forward with Erling Haaland and Robert Lewandowski considered as the top 2 players for the role. Thomas Tuchel is looking to make an active push to bring back the Premier League at Stamford Bridge next season, and with players like Kingsley Coman, who is a serial winner, the Blues could be firing on all cylinders next term.

– Erling Haaland to Chelsea: How can the Blues sign the Norwegian superstar without crossing the £100 million mark this summer? 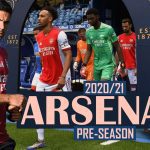 Arsenal have a lot of work to do before season begins!
Next Article 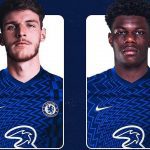 Aurélien Tchouaméni: Is he a good alternative for Declan Rice?
Leave a comment