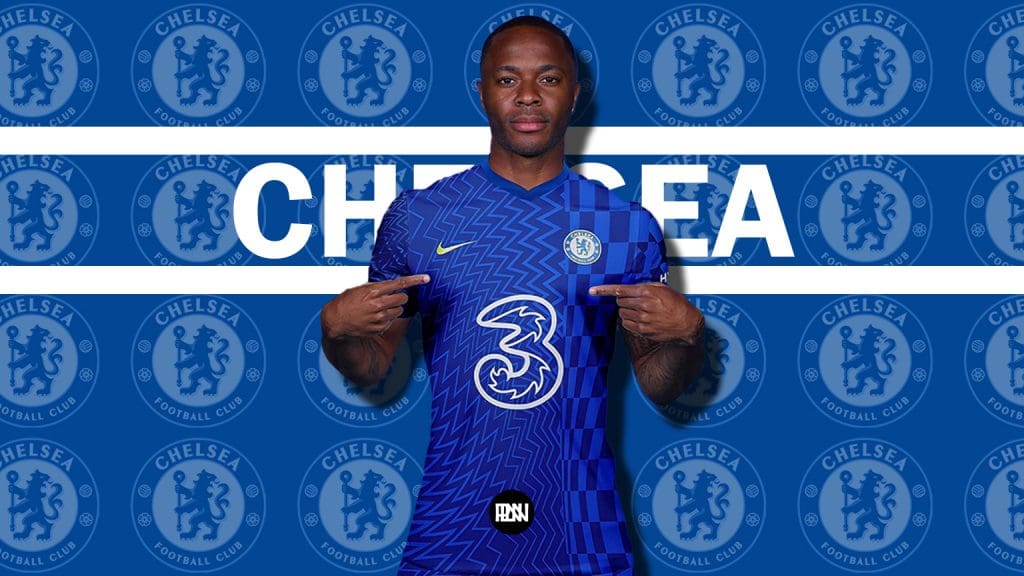 Chelsea could have new addition in their squad in Raheem Sterling as they are ‘confident’ to sign the player from Manchester City.

A very crucial time for teams to rebuild and rethink their squads begins as the transfer window has officially kicked off. Chelsea, too are in the mix of being linked to players this summer and Raheem Sterling has been the latest subject of interest.

The Blues are growing confident to sign the winger from Manchester City this summer. The Mancunian side have already made big summer signings in Erling Haaland and Julián Álvarez. The Sky Blues are looking to make a swoop for Kalvin Phillips and Marc Cucurella to add more depth to their squad.

In the midst of this, two players from City may not get too much game time this season under Pep. Raheem Sterling and Gabriel Jesus are both looking for a move away from the Etihad this summer.

A move only seems wise as both players would lose their time to the new signings made by the blue side of Manchester.

Chelsea are currently on red alert as they need a forward who can score goals during crunch moments of the matches. Romelu Lukaku, Kai Havertz, and Pulisic have not delivered on big occasions this season which is why manager Thomas Tuchel wants to reinforce the attack with Sterling.

The Blues have also eyed a move for Everton’s Richarlison this summer. However, it appears to be seen if the transfer goes through.

Assuming Sterling dons the Blues outfit next season, this paves way for Lukaku to leave the club who is currently linked to return to Serie A side Inter Milan. The winger amassed 17 goals and assisted nine times in 47 appearances for the Cityzens this season.

Considering the quality, the winger provides in the attacking third, Tuchel would be delighted to have him at Stamford Bridge next season. Italian Journalist Gianluca Di Marzio provided an exciting update on Sterling ahead of a potential move to the London-based club. He took to Twitter to share the update:

Although under Pep’s management the winger has not been the first choice to start for the club, Sterling would look to cement his spot as a regular under Tuchel. It appears as though his time at the Etihad may have come to an end and a move to the Bridge could be likely to happen this summer.

All that remains is an agreement to take place between the two clubs and the player’s signature. Fans of the London-based club may see a new addition upfront in Sterling next season. 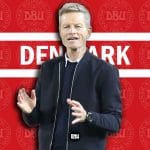 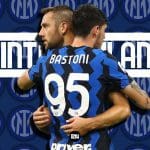