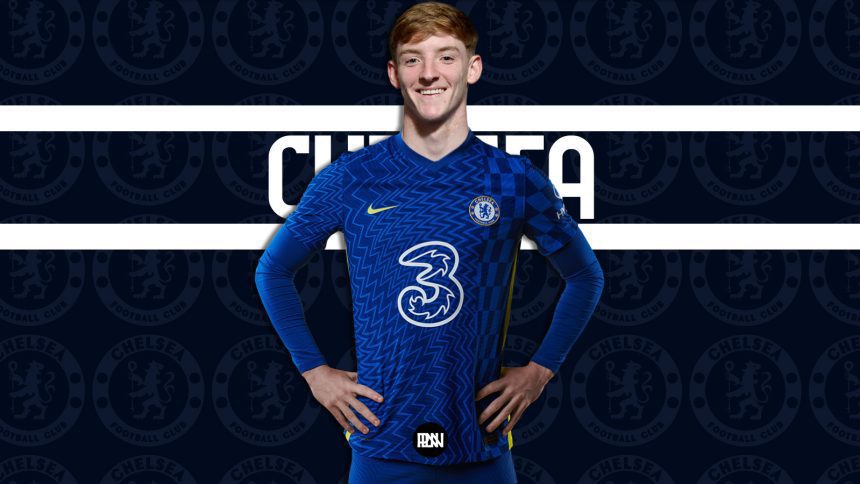 Everton have reportedly rejected a 40 million pound offer for their forward Anthony Gordon yesterday with the Toffees holding out for a 50 million pound fee to let their academy graduate leave. Chelsea are looking to bring in another forward to provide depth in the attack as Werner and Lukaku have departed the club this summer.

The bid was unexpected as Gordon wasn’t a target Chelsea were going to pursue this summer. According to the Daily Mail, Todd Boehly and Co. will remain in negotiations with Everton this week to finalize a transfer and personal terms are not a problem with the player.

Frank Lampard, former Chelsea manager, and current Everton gaffer is still looking to strengthen his side who are winless in the Premier League following two consecutive losses. Billy Gilmour, Ethan Ampadu, Michy Batshuayi, and Ross Barkley are the players Lampard is reportedly interested in and could be involved in a deal for Gordon.

Lampard remains an admirer of Ross Barkley, a former Toffee, Billy Gilmour, and Michy Batshuayi to replace Richarlison and provide depth in the middle of the park. The 50 million pound price tag could be driven down with players being exchanged between the clubs and the willingness of the Toffees to negotiate helps the Blues’ cause.

The 21-year-old has cemented his place in Frank Lampard’s side ever since his appointment in January. The winger is a dynamic forward whose work rate on and off the ball has been an asset for the Everton side this season. Despite losing the first two games of the season, Gordon has been the standout player in the struggling Everton side. The Liverpool-born midfielder has averaged 23.28 pressures per 90, 2.41 tackles per 90, 1.35 interceptions per 90, and 2.23 blocks per 90 highlighting his work rate in pressing and winning the ball in the final third.

Thomas Tuchel has adopted a false 9 approach to his system this season. Raheem Sterling has been used in that role along with Kai Havertz to create a fluid frontline with Mount playing a free role to create numerical advantages in attacking positions. This tactical tweak worked wonders in the 2-2 draw against Tottenham Hotspur which saw the Blues completely dominate the game from minute 1 and press the Lilywhites into making defensive blunders. The last-minute Harry Kane goal to equalize was a bummer even though Chelsea looked more refined and intense compared to the performance on opening day against Everton.

The Blues’ current 4-2-2-2/3-4-3 hybrid system could suit Gordon perfectly as the Englishman can play in a variety of positions within the system. He can play as the false 9 up top, left inside forward, right wingback, and even as a no.8 alongside Mount in a 4-3-3, should Tuchel adopt a different system.

Will Everton sell their young prodigy?

Earlier in the transfer window, while discussing a deal with Richarlison, Tottenham Hotspur had enquired about Anthony Gordon. The Merseyside demanded 50 million pounds extra on top of the 50 million pounds Spurs paid for Richarlison to negotiate any deal which stopped any further negotiations with the North London club who declined the proposal and only signed Richarlison.

There is a willingness to negotiate on Everton’s side and Chelsea will be banking on this factor to ease the negotiations. The Toffees are in a dire financial situation and would be happy to let Gordon leave for the right price. It’s up to Chelsea to agree with terms with the Toffees.

Signing a 21-year-old who has the potential to be one of the most lethal wingers in the league over an experienced striker like Aubameyang looks like the right choice by the Chelsea board. Tuchel has expressed his concern over the aging players in his squad in press interactions and the signings of Gordon and possibly Wesley Fofana who are both 21-year-olds look like the right choice by the German.

This deal is a win-win for both the clubs as Everton can get two players in return to improve their squad plus cash while Chelsea gets an exciting forward to strengthen their newly revamped attack. There are exactly two more weeks for the transfer window to close and enough time for Tuchel to get the players he desires to improve his side. 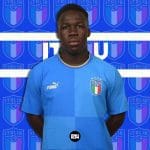 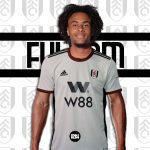