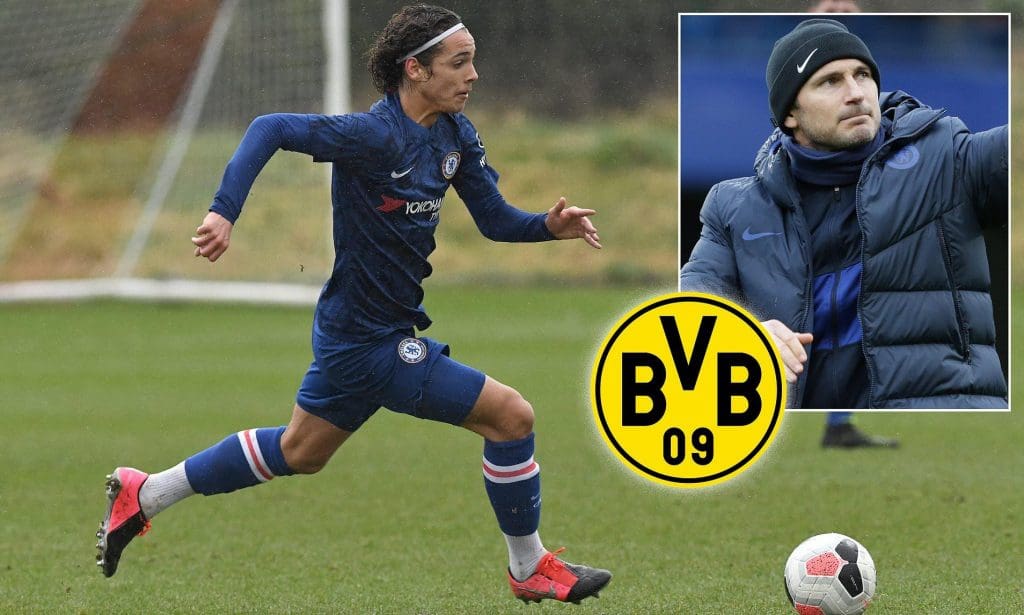 Chelsea are confident of keeping their emerging academy talent at the club and hope that Charlie Webster will sign a professional contract soon after he turns seventeen.

He joined Chelsea’s youth academy just four years ago when he was twelve and is a highly rated youth talent.

Webster has played for England at the Under 16 Level, captaining the team and was also named as the player of the tournament in last year Kevin de Bruyne Under 15s cup in Belgium. He also made his U-18 Premier League debut for Chelsea in February. 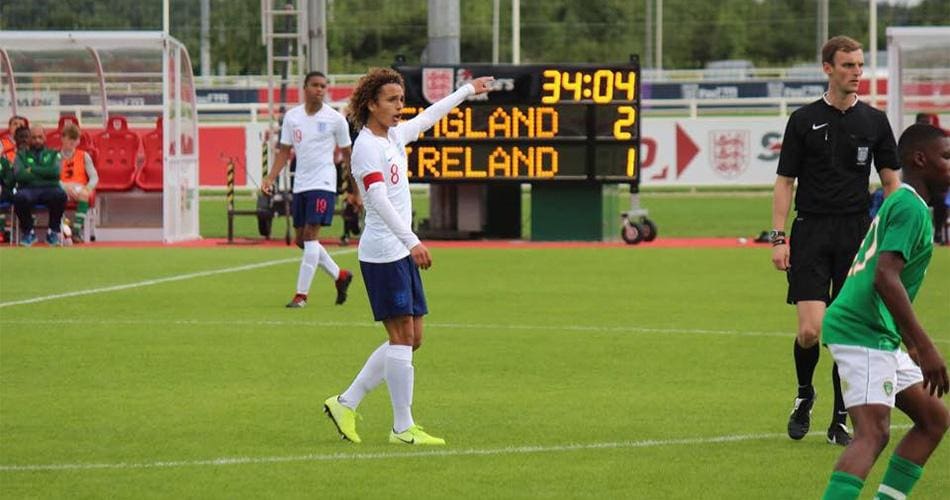 Borussia Dortmund are interested in the young midfielder and are looking to sign him next year in similar fashion to Jadon Sancho, who they signed from Manchester City back in 2017.

Jadon Sancho had joined the Manchester City academy from Watford, but after two years at the club, he refused a new contract in 2017 and instead signed for Bundesliga team Borussia Dortmund for a fee of £7 million.

The 20-year-old has gone on to become one of Europe’s exciting youngsters lighting up the Bundesliga with his electric performances. He has scored 30 goals and provided 42 assists across all competitions since joining the Bundesliga side. 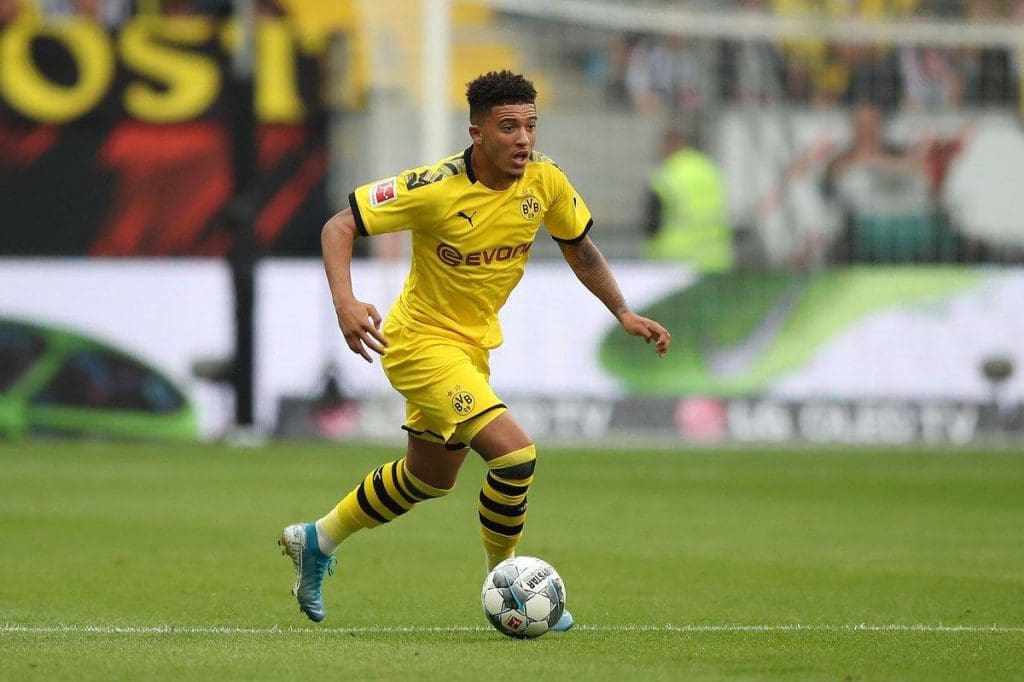 His raw pace and exceptional talent has led a number of European club to race for his signature, with teams such as Manchester United willing to spend in excess of £100 million to secure his services.

A number of talented youngster from the Premier League, notably Rabbi Matondo from Machester City and Ademola Lookman from Everton left their parent clubs to sign with clubs in the Bundesliga, where they will get the required and necessary gametime for their development.

A number of players are also at loan to various sides in the Bundesliga, players like Ethan Ampadu and Lewis Baker from Chelsea, Reece Oxford from West Ham and Jonjoe Kenny from Everton. The success story of Jadon Sancho has attracted a lot of younger players to the league. 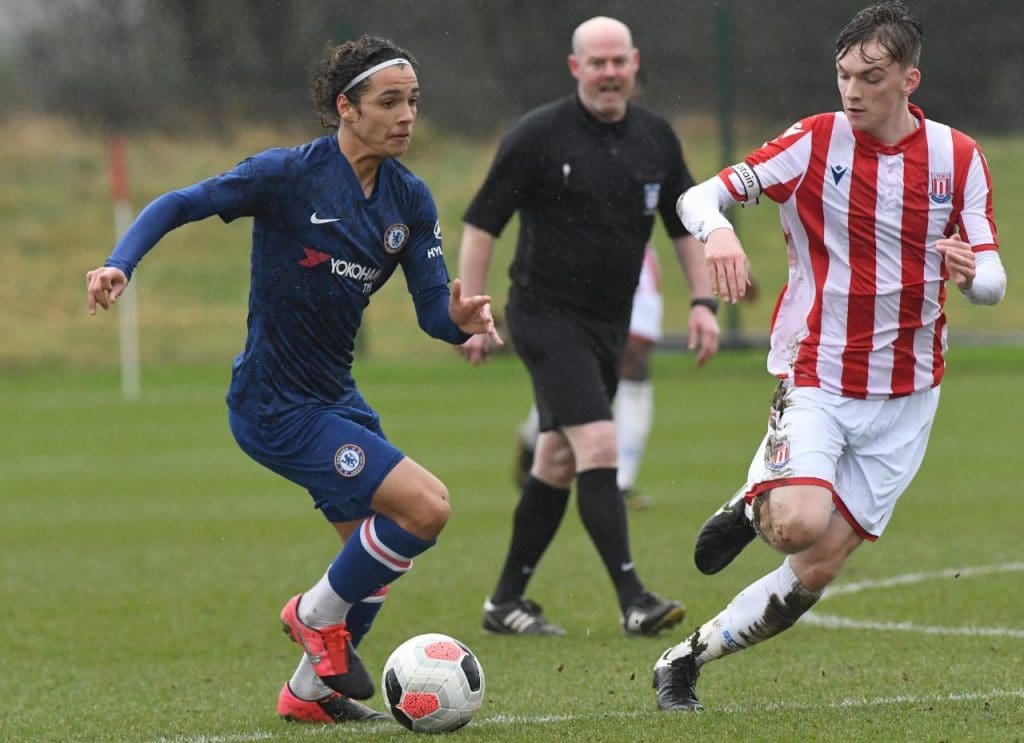 Dortmund will hope to attract Webster promising him regular gametime at the topmost level, but it appears that he has not yet indicated any interest of leaving Chelsea.

Chelsea’s youth academy is one of the best in the country, but players rarely used to break into the first team and many were sold off.

With the arrival of Frank Lampard, the boss has given eight academy products their debut in the senior side this season.
Tammy Abraham, Marc Guehi, Reece James, Mason Mount, Tino Ankorin and several others were given a chance to impress
and were drafted into the first team by Frank Lampard. 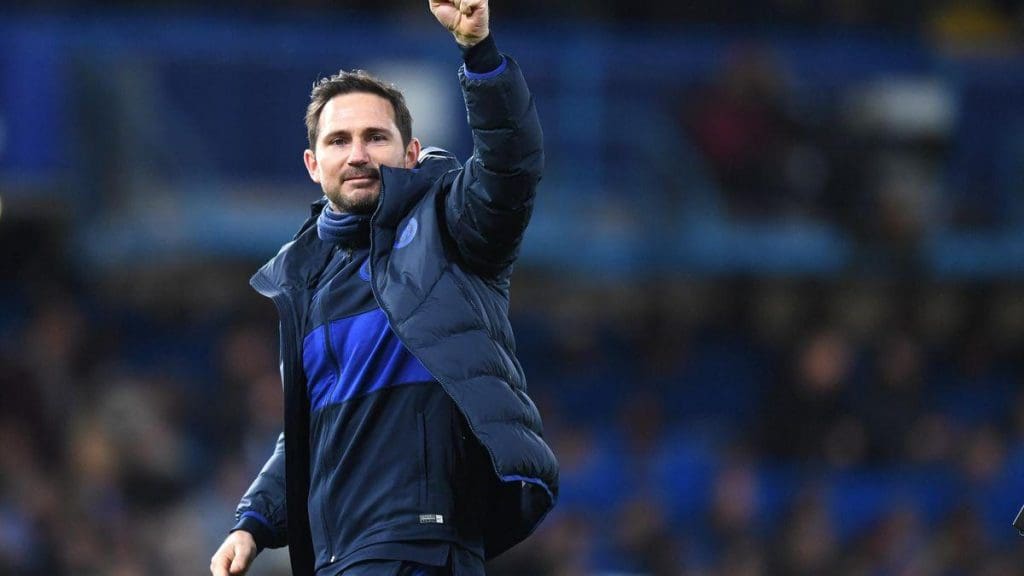 Lampard has iterated the need to hold onto academy products
and players like Tammy Abraham, Mason Mount and Fikayo Tomori have been regulars in his starting eleven. The transfer ban forced Chelsea to promote their own young talent to the squad and they have repaid the faith placed in them.

Webster will be tempted to stay at the club with the manager promoting youth talent and providing gametime to deserving candidates. Chelsea are reportedly unconcerned about the interest from abroad and are confident of keeping the academy talent at the club.