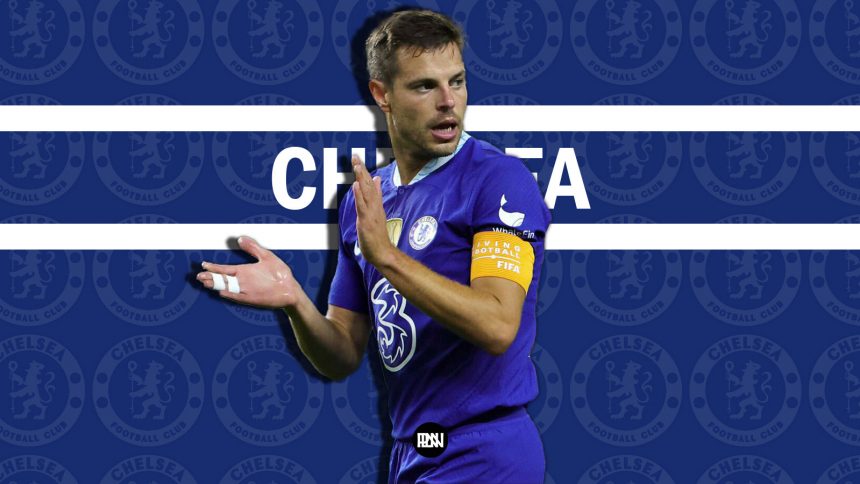 Chelsea have officially announced that their club captain Cesar Azpilicueta has penned a two-year contract extension thus ending the hopes of FC Barcelona to sign him this summer.

Cesar hoped to leave Chelsea after nine glorious years at the club where he became the first player in Chelsea’s history to win every single major honor available for his native Spain where FC Barcelona had already personal terms with him. New owner Todd Boehly is said to have played a significant role in the decision as Matteo Moretto of Calciomercato has claimed that he did not want to lose his captain and refused a sale for him. Tuchel is also said to be of the same opinion as well.

“We are so happy that Cesar is staying at Chelsea for a minimum of two more years,” Boehly said in a statement. “We are thrilled with our captain showing his exemplary commitment and leadership yet again. There is still so much to do together.”

Azpilicueta also reacted to this decision by saying, “I am really happy to extend my stay at Chelsea, my home. It is almost 10 years since I first arrived and joined the club so I really feel the love and I am really excited for the new project we have in our hands. I would like to say thank you to Mr.Todd and Mr.Behdad for giving me the opportunity to keep my journey at this amazing club and I am really looking forward to continuing our adventure. I am a really proud captain and I hope we can share many good memories together.”

Also, Barcelona had asked Cesar to wait for a few more days in order for them to make an official offer to the Blues as the club which is currently in financial turmoil tries to clear its financials. But the Spanish international had given an ultimatum saying that they needed to make their decision before the start of the new season.

Due to a clause in his contract that got triggered at the end of the season which stipulated that if Azpi were to play a certain number of games that would automatically mean his current deal will extend to 2023. So the Blues awarded him a small pay rise, to £150,000-a-week, to keep him for an extra year, until 2024.

DOES THIS MEAN TUCHEL STICKS TO A THREE-AT-THE-BACK SYSTEM?

Now this extension has given some major understanding that Chelsea indeed are going to stick to a back three, competing with Trevoh Chalobah for the starting berth at the right side of the back three. Kalidou Koulibaly is expected to fill the spot left by Antonio Rudiger who left for Real Madrid on a free transfer.

The club have completed the signing of Marc Cucurella from Brighton & Hove Albion for a fee of £52.5m, with Levi Colwill moving in the other direction on a permanent deal for a fee in the region of £25m to 30m. The club is also actively monitoring Inter’s Denzel Dumfries and Southampton’s Kyle Walker-Peters as viable targets for their right-hand side while the club’s first bid for Wesley Fofana has been rejected which is believed to be around £60m but the Foxes are holding for a fee in the region £80m. 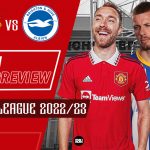 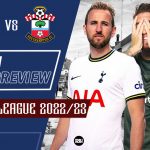