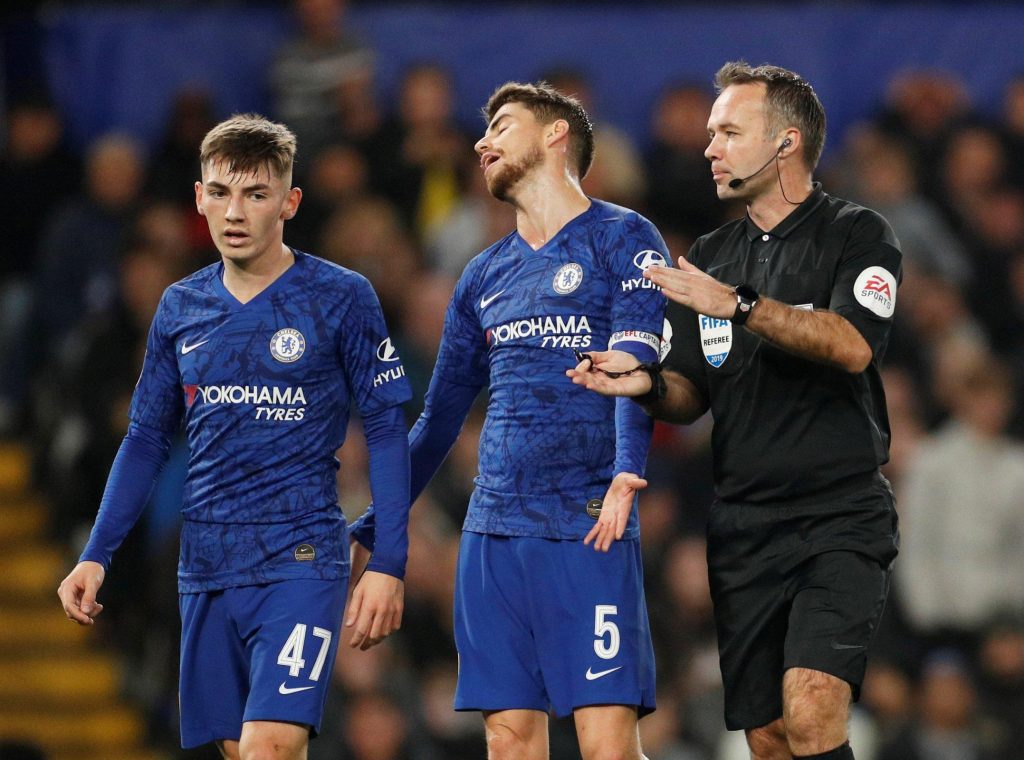 Billy Gilmour has captured heart and soul of every Blues fan. For me especially, his performance against Liverpool and Everton was enough to have a positive imprint in mind. He certainly has stolen Jorginho’s place in the first team and may well become a regular starter.

The youngster is still raw but has shown glimpses of pure talent. In the games against Liverpool and Everton, the deep-lying midfielder impacted the game so much that Chelsea were playing their best attacking game for a long time. They were fluent and accurate.

Gilmour, as it turns out, is the player that Chelsea needed. He is someone who marches with an utmost ease and produces a pace in the game that cannot be coped up by opponents easily. 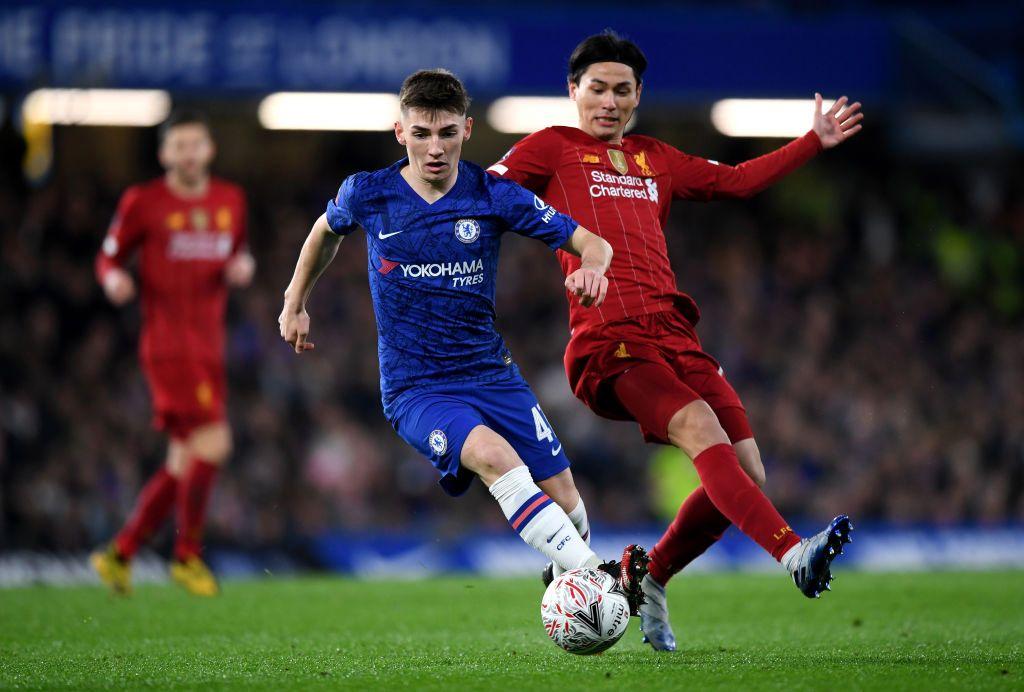 For Gilmour, this is only the start. The enthralling times of football are yet to arrive when every team will be facing a new challenge, every fan will be wanting you to do your best and every opposition will be booing for you downfall.

Gilmour is someone who has been recently dropped from the sky and has a rejuvenating spirit in him. A sight of freshness. Gilmour still needs to prevent from falling into the jive of players who have wasted their talent after receiving fame. He has to continue going about his own business and trust his instincts. 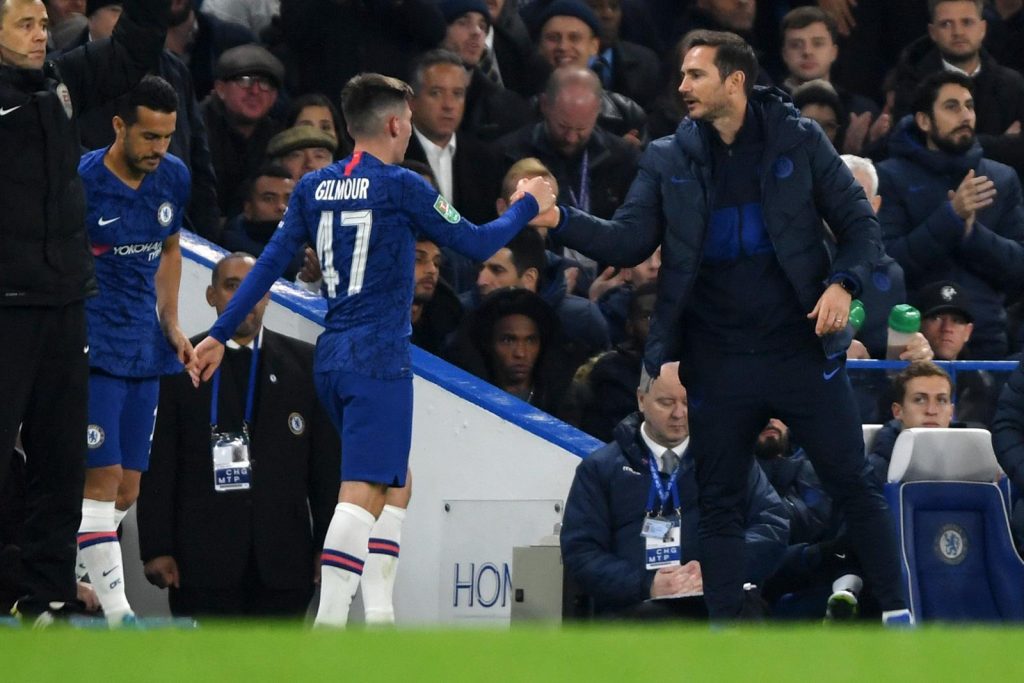 As for getting first team appearance is concerned, Gilmour should be happy to be a part of the manager who prefers fresh blood over experienced lads. He definitely has to go through the exhaustive process of games and be a consistent performer but for now he deserves starts.

Looking at Gilmour, one can easily say that it is time to let go of Jorginho who may have done a lot for Chelsea but only when he was under Maurizio Sarri. He is a Sarriball player and should remain one. Chelsea have found a defensive midfielder in Billy Gilmour who has the recipe of becoming great.