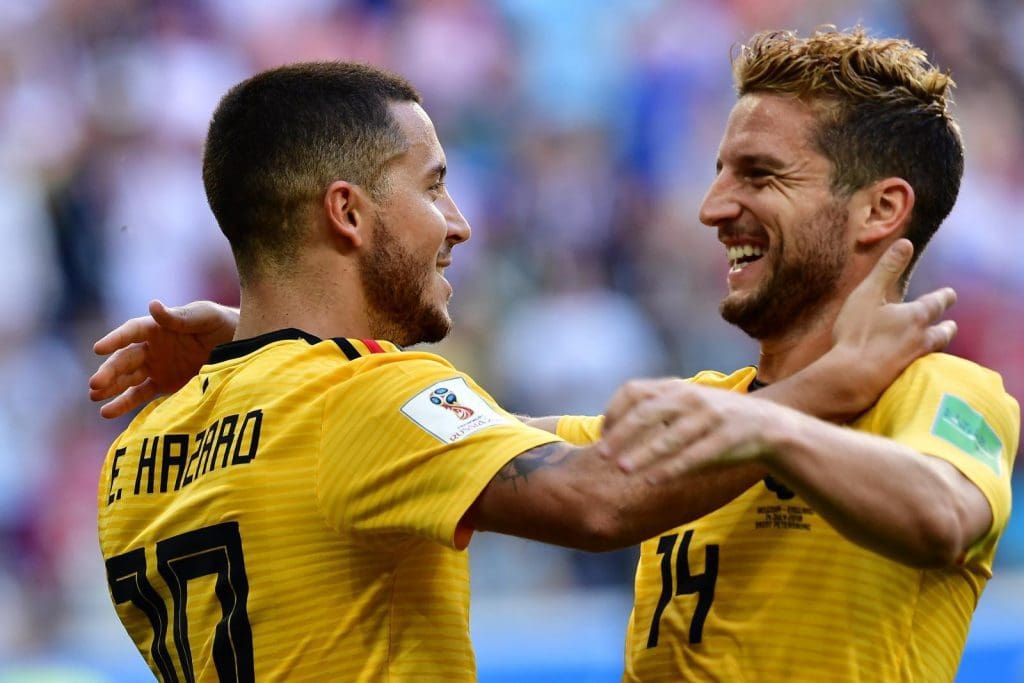 Dries Mertens had been on Chelsea’s radar for quite sometime and will be hoping to finally sign him this summer.

Chelsea boss Frank Lampard earlier outlined the importance of filling the void left by Eden Hazard at Chelsea. “Going forward if we’re looking at getting even better in forward areas to help competition, to help the idea of being more clinical, then I think we’ll always look at that.” 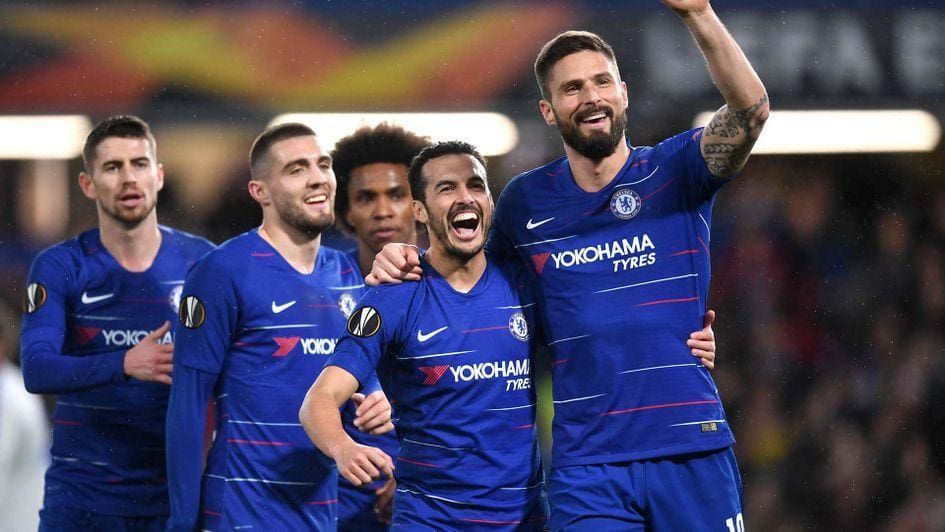 With Willian, Pedro and Giroud leaving this summer, Mertens will be a very astute signing and could help in boosting Chelsea’s inconsistent frontline. While Merten’s usually plays through the middle at Napoli, he’s more than capable of playing through the left or the right flank. Though he is thirty two he still has some years under his tank and the Belgian can still offer the same explosive prowess at Chelsea for the next one to two years.

Mertens had a fantastic season until the current coronavirus pandemic forced the stoppage of football around the world with twenty goals and six assists in 29 appearances across all competitions. 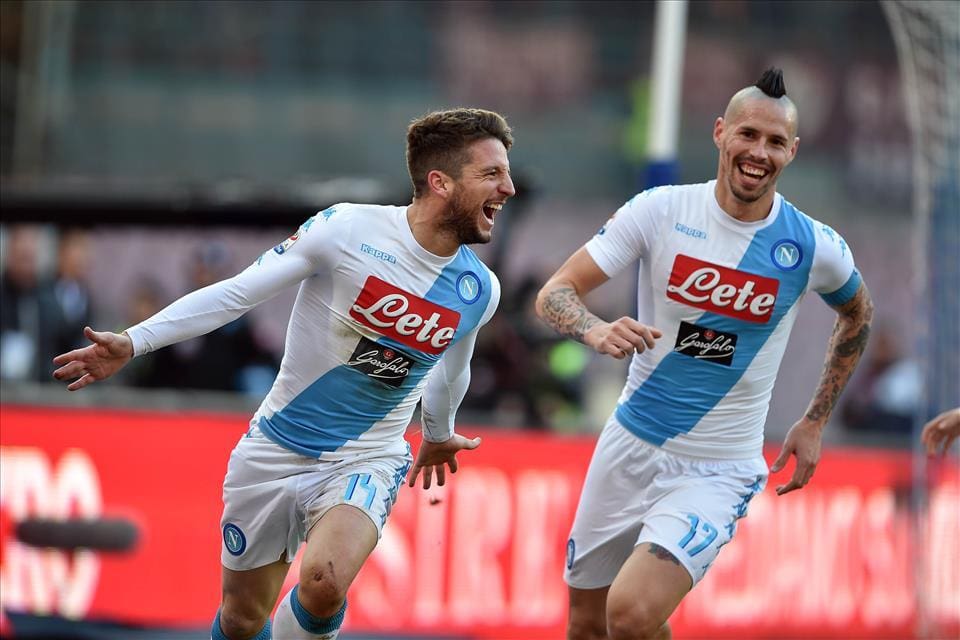 He can also play through the middle and the Boss will also be looking at potentially playing him up top in a false nine formation.

Italian expert and transfer intermediary Vincenzo Morabito claimed in a recent interview, “Chelsea have now extended Giroud’s contract as a precaution, but they are very interested in Mertens and Lampard is calling him almost every day. I can see Mertens going to Chelsea.” 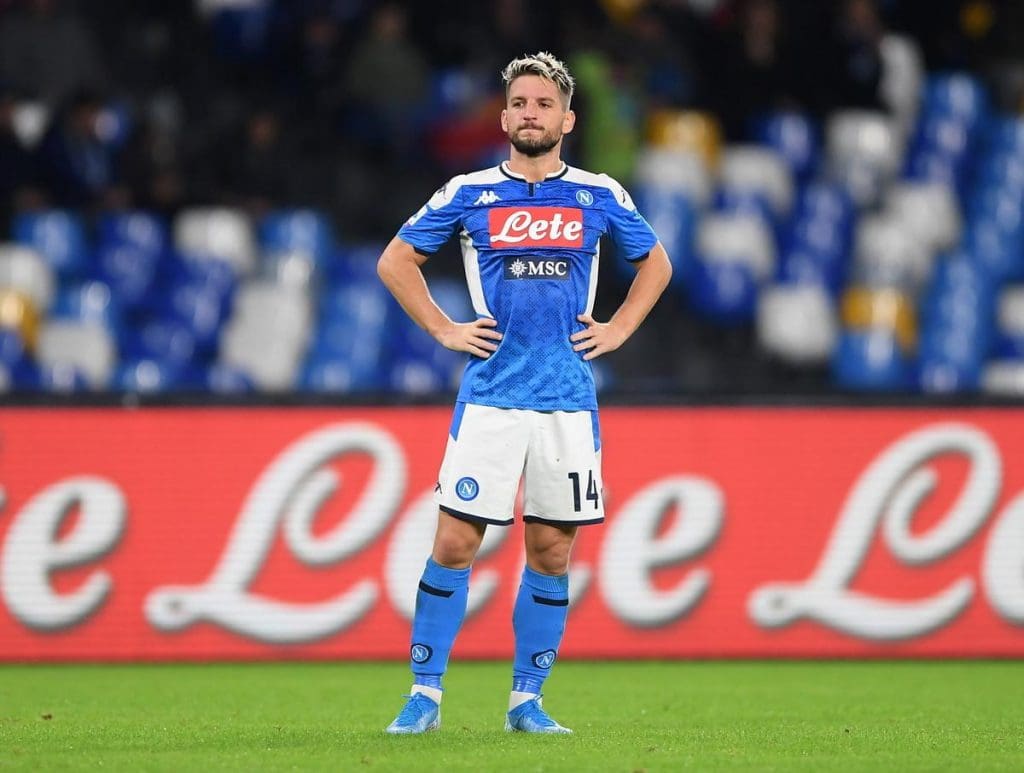 Mertens had signed for Napoli in 2013 on a transfer from PSV Eindhoven and has gone on to become the clubs joint top scorer alongside Hamsik.

The Belgian’s clinical finishing and dribbling skills coupled with very efficient passing skills make him a threat in and around the penalty box. Just like Hazard, Mertens relies on his low centre of gravity and diminutive statue to ease past defenders and evade tackles, making it difficult to dispossess him of the ball.

He has also been blessed with tremendous pace, and can easily run in behind defenders to calmly finishing in front of goal. Mertens has always been a consistent performer at the topmost level for both his club and at international duty for Belgium.

With the Belgian out of contract this summer, Lampard will be keen on bringing Mertens to Stamford Bridge and fill in the creative void left after the departure of Eden Hazard.