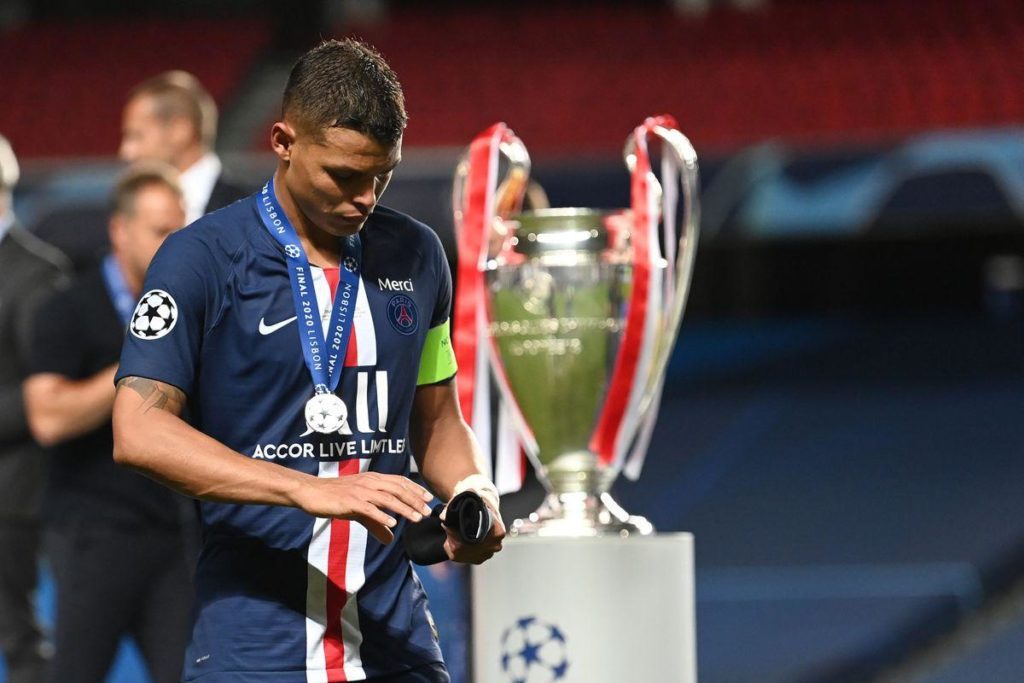 Silva played his last game for Paris Saint-Germain in the Champions League final and became a free agent following the club’s reluctance to extend his contract.

Thiago Silva to Chelsea, here we go! The Brazilian CB today has accepted Chelsea bid until June 2022. He’s gonna leave PSG and sign for next two years. No chances for Fiorentina. Deal to be completed on next days. 🔵🇧🇷 #CFC #Chelsea #Thiago

According to Fabrizio Romano, Chelsea and Thiago have now agreed a two-year contract.

Thiago is known as one of the fastest and strong centre-back with good aerial prowess in European football. He has an incredible physical presence, a superb tactical intelligence, with an excellent knowledge of the game.

He reads the game well, anticipate plays and is excellent at closing down his opponent in possession of the ball. He has been heralded as a composed defender while on the ball. Silva has been praised and being voted as one of the top two centre-back in Europe for three consecutive years. 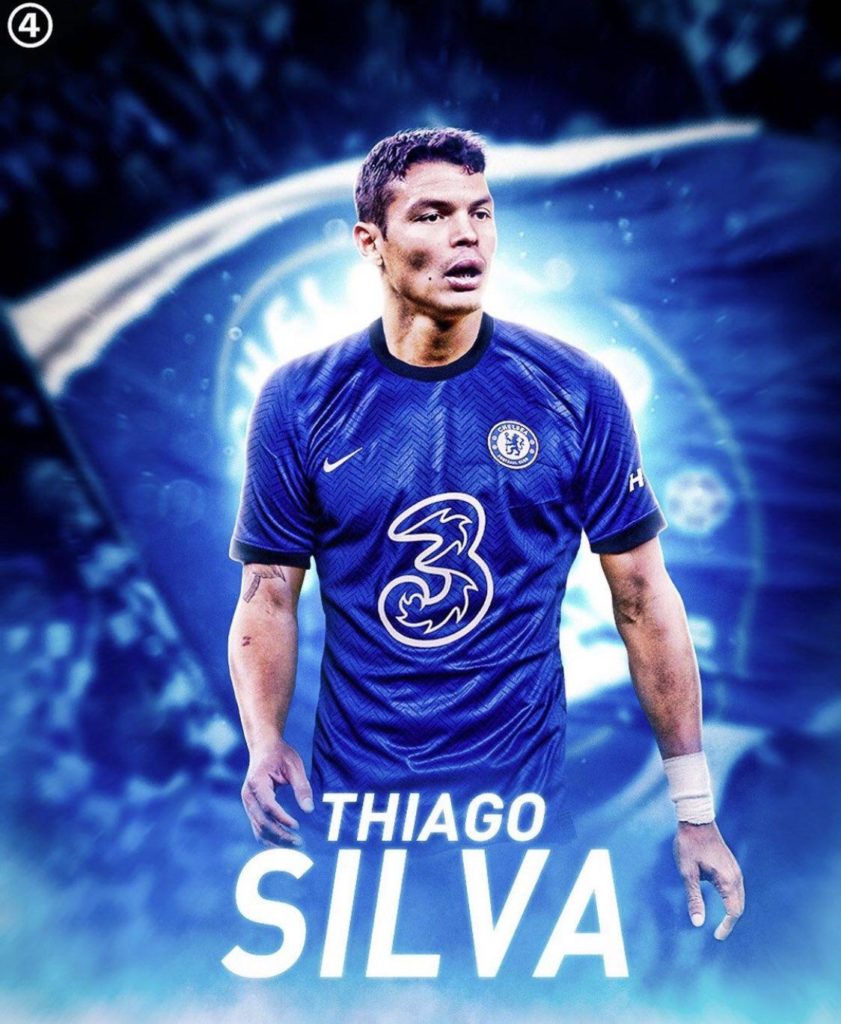 His qualities was also displayed against Bayern Munich, which proved to be one of his best game in recent time. At 35-yrs-old, Thiago has shown tremendous performances with little or no sign of fading off very soon.

Chelsea’s head coach Frank Lampard have been craving for an experience and a vocal presence at the backline, after losing David Luiz to Arsenal in 2019.

Chelsea’s defenders were mostly uninspiring last season, conceding and making too many avoidable errors that led to goals, with the likes of Rudiger, Zouma, Christensen and Tomori underperforming.

With the incoming of Thiago Silva, Frank Lampard will undoubtedly be able to use his experience to influence his inexperience defenders’ performances and also be a threatening competitor for a starting berth next season.