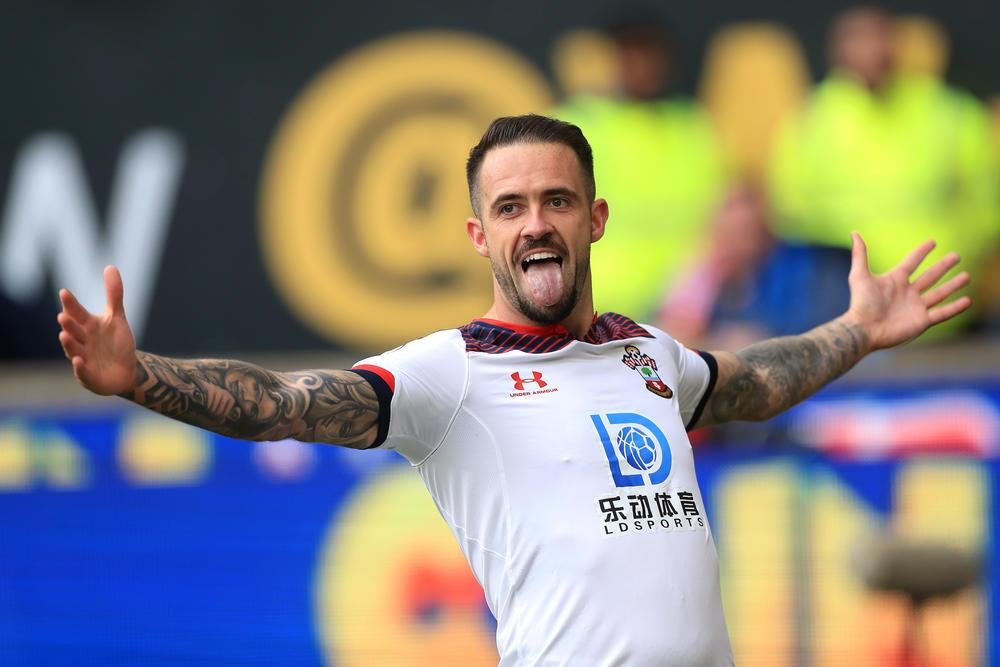 It is Chelsea v Southampton on Boxing Day, and both teams come into the match with convincing wins in their last games. While Southampton have struggled enormously over the season, they do have one good thing going for them- Danny Ings.

Beacon of hope in an abysmal season 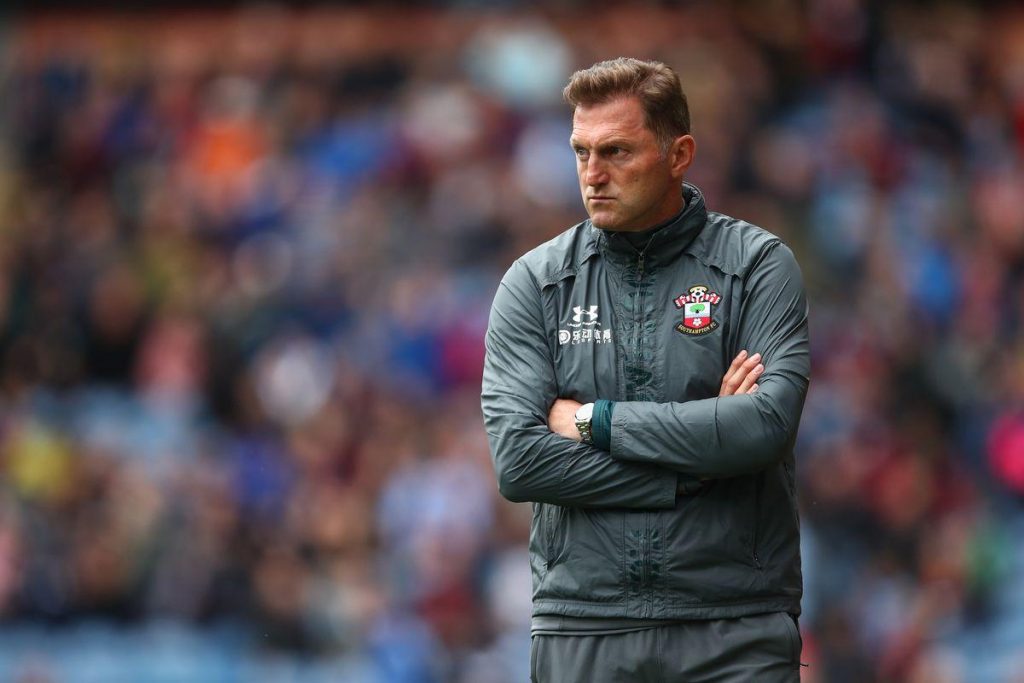 Southampton football club has seen a miserable start to their 2019-20 campaign. Ralph Hasenhuttl was expected to help Southampton banish last seasons demons and take them to greater heights; however, nothing of the sort looked to be on the cards with the start they had to the season. The worst came by the end of October when Leicester defeated Southampton 9-0 at St Mary’s Stadium. They looked lost and aimless with their football, but Hasenhuttl was adamant that their fortunes would change.

While their suffering continued, they did start showing much more promise by the end of November, with a draw against Arsenal, a win against Watford, followed by a win against Norwich at the start of December. Although they lost their next two games, Southampton have started showing signs of renewed hope and energy in the past month or so. They have fought valiantly in recent games despite the defeats, which can only be good news for the club given their abysmal start.

Danny Ings back to his best 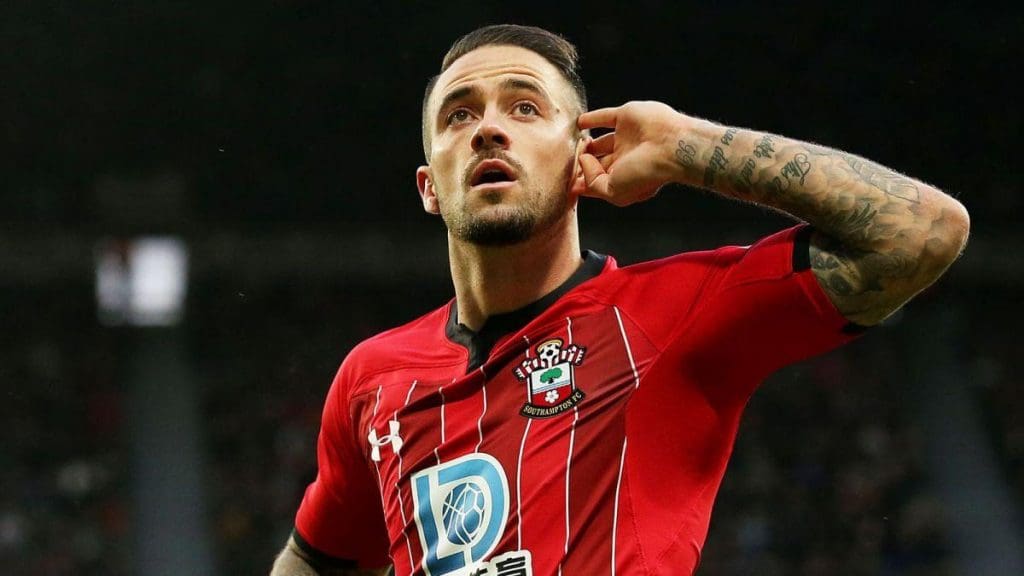 Ralph Hasenhuttl has managed to bring some cohesion and fighting spirit among the club players once again, and it is showing on the field. The team has looked much better going forward since the manager tinkered with the formation, going form a back three to the traditional 4-4-2 system. The one player that has delivered, and indeed shown the most promise is Danny Ings.

The English striker proved himself to be a top flight footballer with Burnley, which led to Liverpool acquiring his services. Injury problems meant he could not make a proper impact on the field for the Reds, and with the emergence of Mane, Salah and Firmino, the future looked bleak for the striker. He then moved to Southampton, on loan initially, which became permanent this July. Testimony to his talent, Klopp was sad to see the back of him too, as a footballer and a character in the dressing room.

Always looked upon as a promising striker, the former Liverpool man has struggled with injuries in the last few seasons. But he is looking sharp as ever this campaign and already boasts of 11 goals and one assist in 18 Premier League matches. He now sits second in the top scorers list in PL this season, level with Aubameyang,Tammy Abraham, behind only Jamie Vardy.

Southampton have a long road ahead of them if they are to beat relegation and remain in the top flight. They will need to fight hard and long to do so and Ings is giving them a big hand with it. As long as he keeps scoring, they will have something to fight for in the matches.

Next up for the Saints is a top 4 contender, Chelsea, at Stamford Bridge. A trip to the Bridge is always a test for any club. Chelsea will be high on confidence after breaking their poor run of form by beating London rivals Tottenham last weekend. However, they have looked vulnerable at the back, conceding 25 goals already this season. Danny Ings will be licking his lips at the prospect of having a go at this Chelsea defense on Thursday as Southampton look to consolidate their win over Aston Villa with another victory. Chelsea better sure up their defense if they are to leave Stamford Bridge unscathed by Danny Ings. 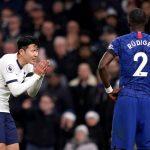 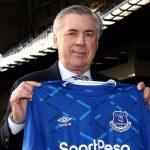 Carlo Ancelotti: Everton’s ticket to the top 6?
Leave a comment