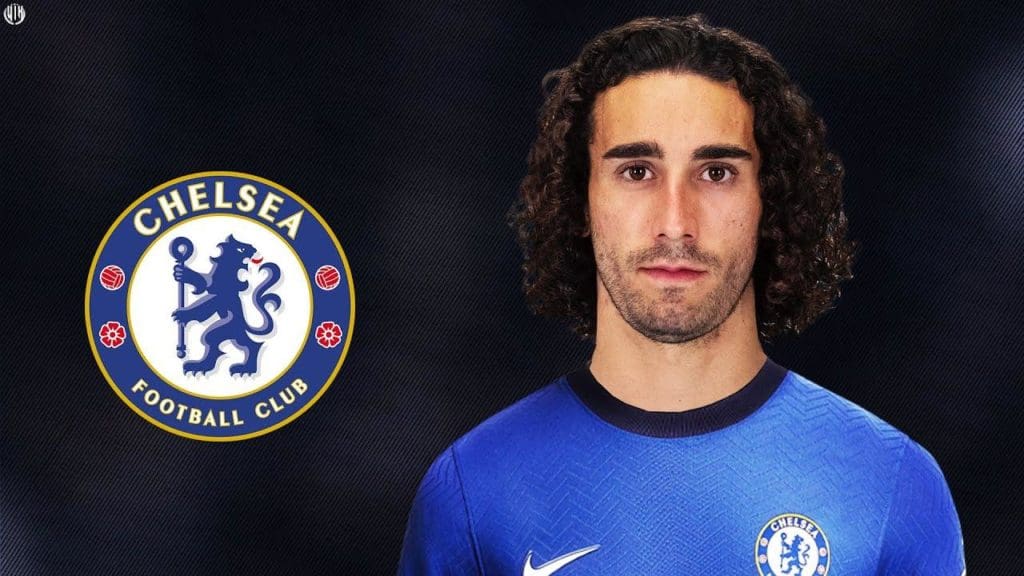 Marc Cucurella has been added to an increasing list of Chelsea’s defensive transfer targets this summer.

The Blues are willing to continue their spending spree as they hope to mount a title charge next season, following a good first season campaign under Frank Lampard.

Chelsea have already secured the signing of Hakim Ziyech and Timo Werner from Ajax and RB Leipzig respectively and are still looking forward to making more additions to the squad in the summer window.

Getafe’s Cucurella is the latest to pop up on the radar of the west London club. The full-back is seen as another option for the left-back position.

The 22-year-old joined Getafe on an initial loan last summer from Barcelona but the club decided to make his signing permanent during the course of the season after impressing for the them in the campaign.

The Barcelona academy graduate played in 37 games for Getafe in the 2019/20 Spanish La Liga, where he was once on the score sheet, while also serving as the provider on five occasions as the Spanish side finished eighth on the league table.

Cucurella also made four substitute appearances and four starts in the UEFA Europa League campaign, which saw them eliminated after losing to Inter Milan last Wednesday.

Chelsea have been keen on adding a left-back to their squad ahead of next summer and have been linked moves for Ben Chilwell and Sergio Reguilon, while Porto’s Alex Telles has also been mentioned.

And while Lampard is willing to part with Marcos Alonso, a deal for the Leicester City defender who is the first-choice for the Blues looks far from being reached due to the Premier League side’s valuation of the England international.

Cucurella has therefore been identified as a cheaper option as reported by the Daily Star on Monday.