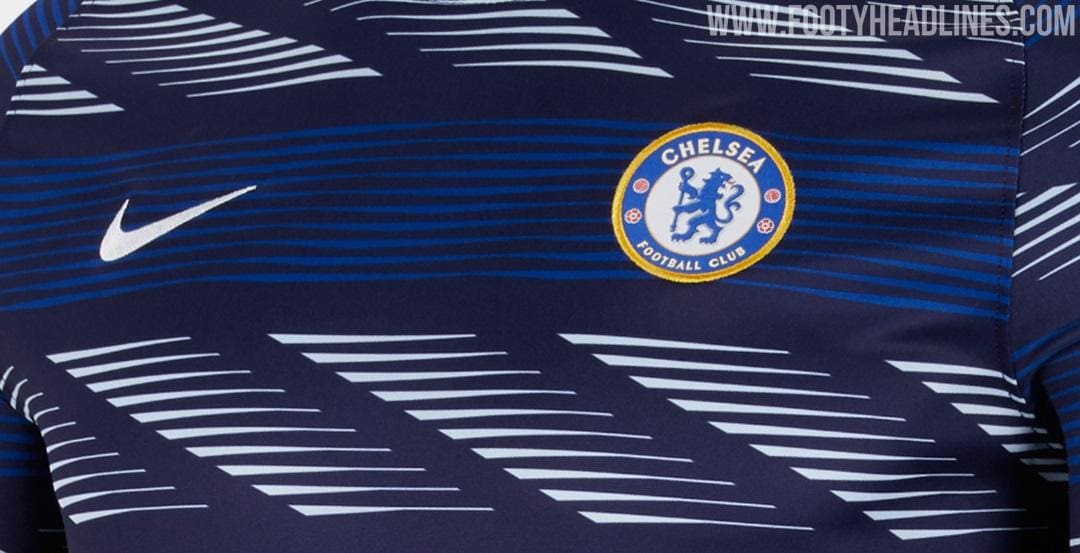 The official pre-match shirt for next season, which is obviously going to be produced by Nike is based on Nike’s new template. It has already been used in the jerseys of various national teams which have been designed by Nike. Some other pre-game shirt also has the same features.

The Chelsea kit made by Nike which will feature the home pre-match jersey has been inspired by Nike’s template used on the pre-game kits of other PL clubs. The Chelsea pre-game kit designed by Nike has a background of navy blue colour with sky blue and white coloured designed on the front, back and sleeves.

This unique design seen on the pre-game shirt covers the whole shirt in parallel patterns. It is reported that the shirt will be available to buy from July 20. The price is expected to be at 55 Euros. 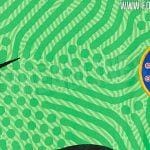 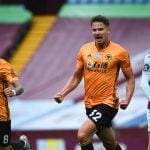