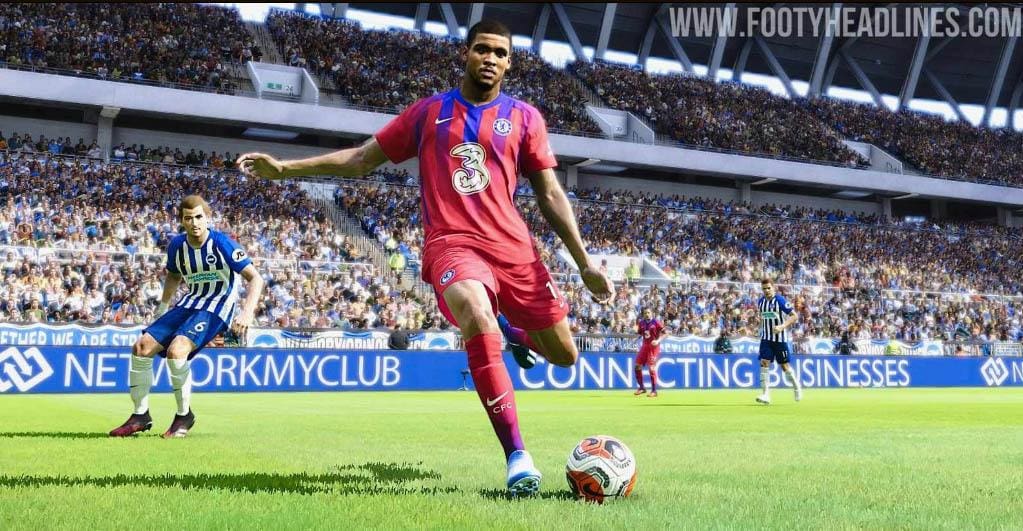 Chelsea earlier this year announced Three, a UK telecommunications company as their new lead sponsor from the beginning of the next season.

A initial three year deal has been made which will see the Three logo on all of Chelsea’s shirts from the next season, the Mens team, the Womens team as well as the Academy sides. The deal is also set to include 5G connectivity at the Bridge, as promised by Three within the first year of the partnership and the money involved is said to be comparable to the previous Yokohama deal at around £40 million a year.

This marks the end of Chelsea’s five year deal with Yokohama tyres who will continue to be the club’s official tyre partner.

Many pictures of the third kit have spilled all over the internet. The jersey appears to have a light red, sort of pinkish colour, combined with a darker shade of blue, looking very similar to the current Crystal Palace kit.

The kit also is said to have a v-collar down the front and the Three logo in the middle of the shirt.

Chelsea are currently fourth in the Premier League in Frank Lampard’s first season at the club, at the time of stoppage of football and will be looking to finish on a strong high at the top if the season does resume. 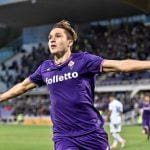