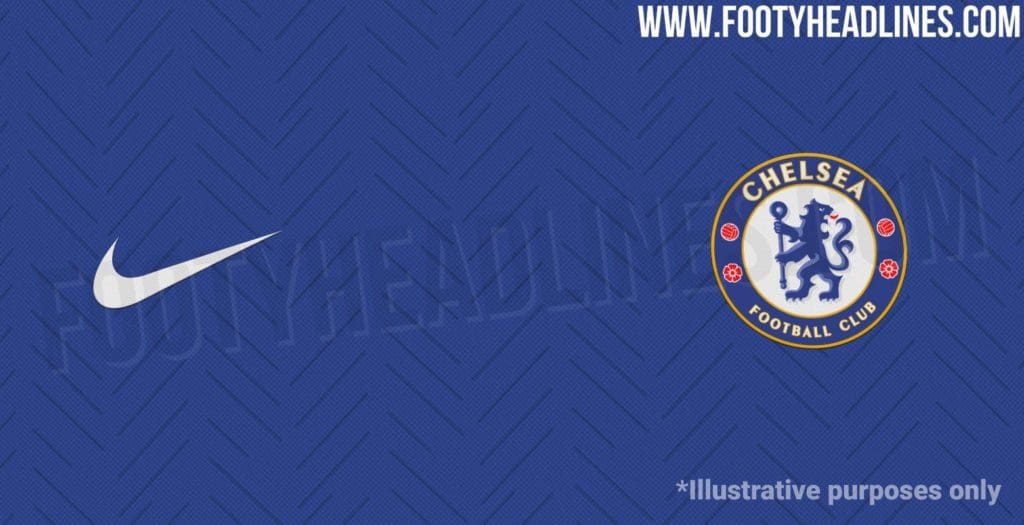 After Chelsea’s away and third kit for the 2020-21 season were leaked earlier it now appears that the shorts and socks from Chelsea’s new home kit have been leaked. 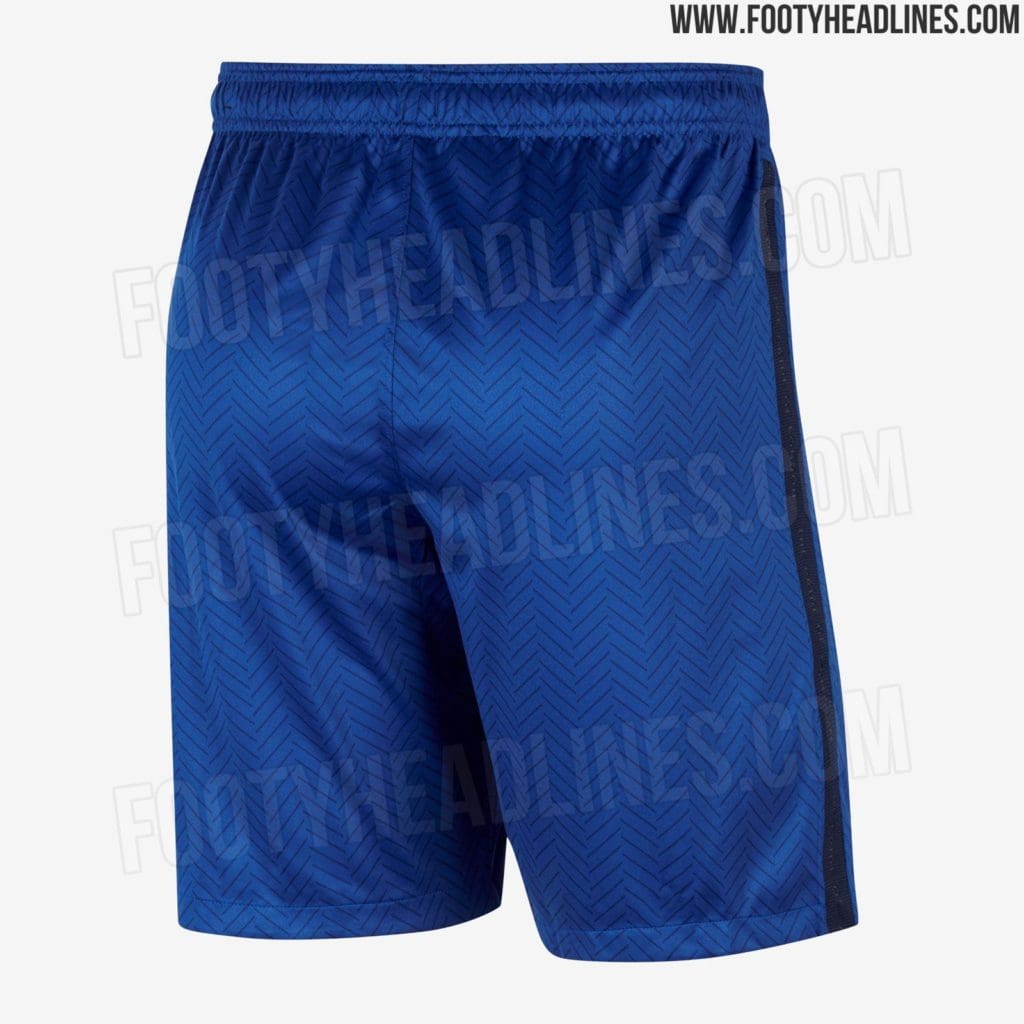 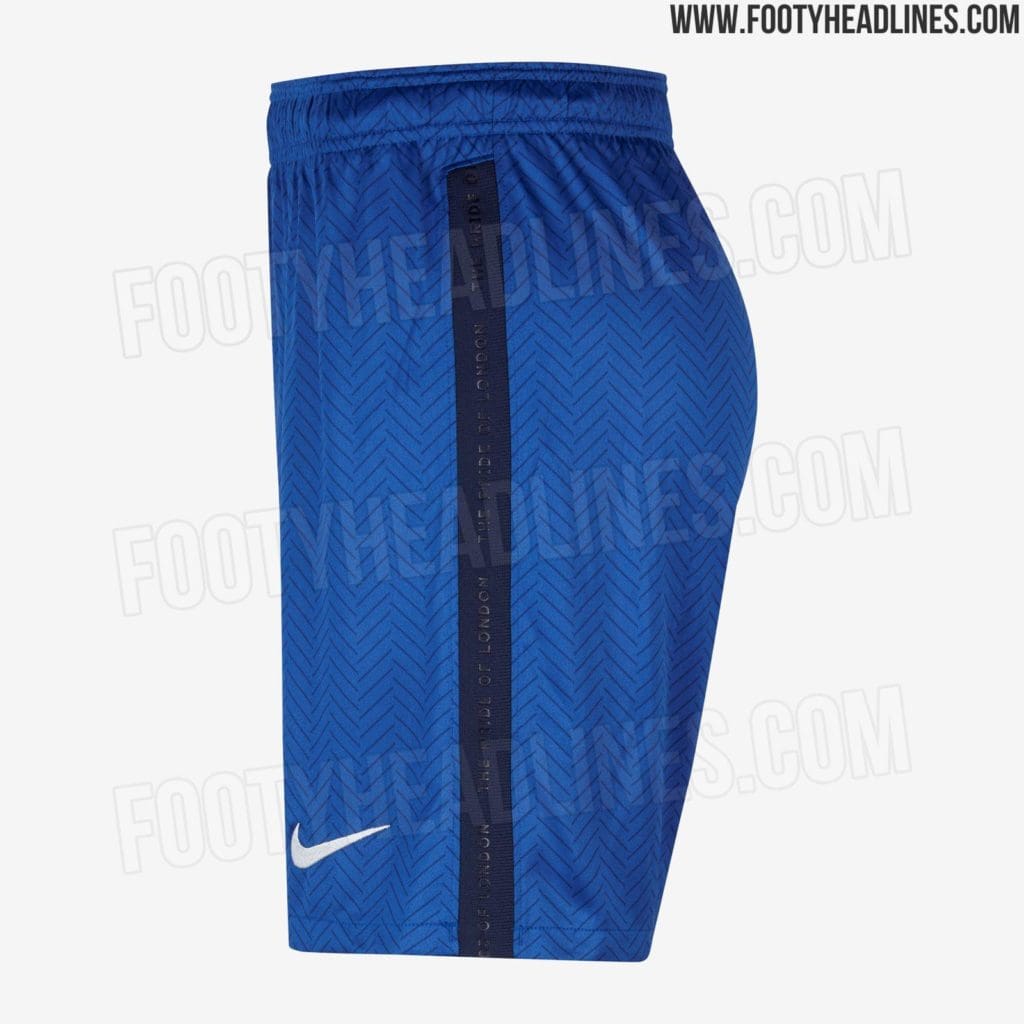 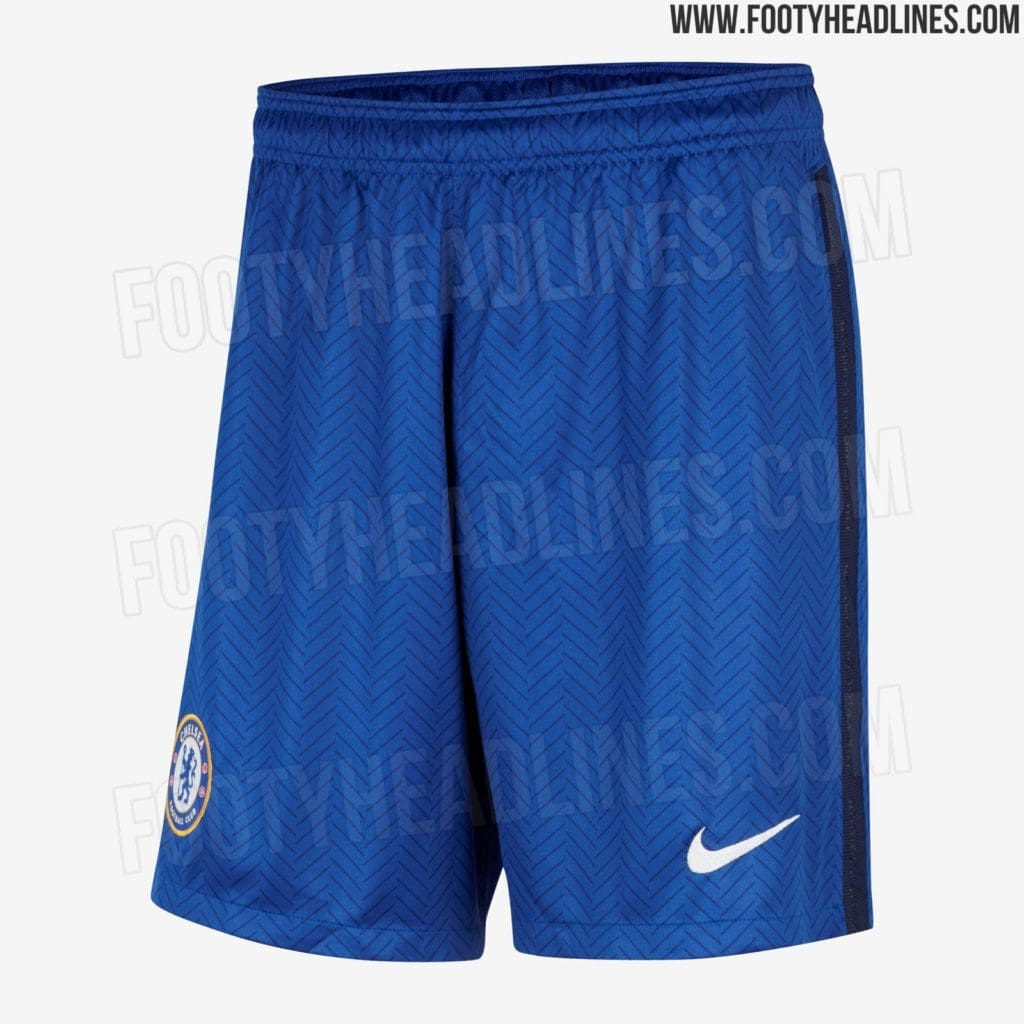 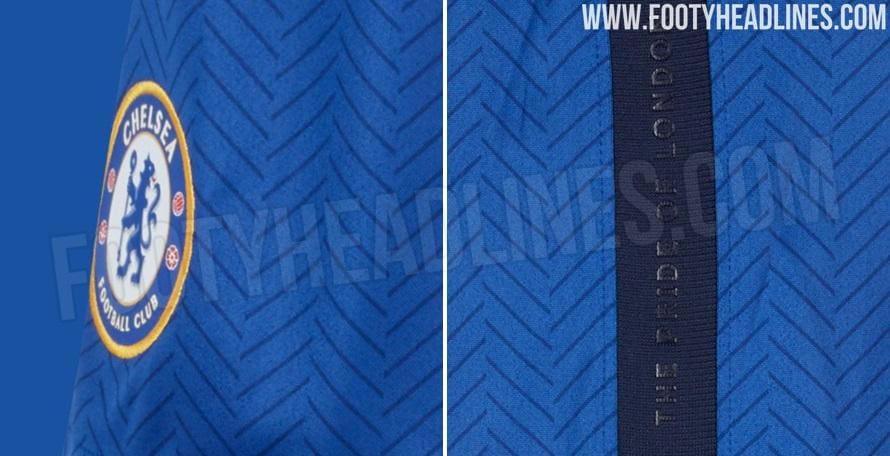 Along with the shorts, pictures of the traditional blue and white socks were leaked, with the famous Chelsea lion printed above the Nike logo in the middle of the sock. 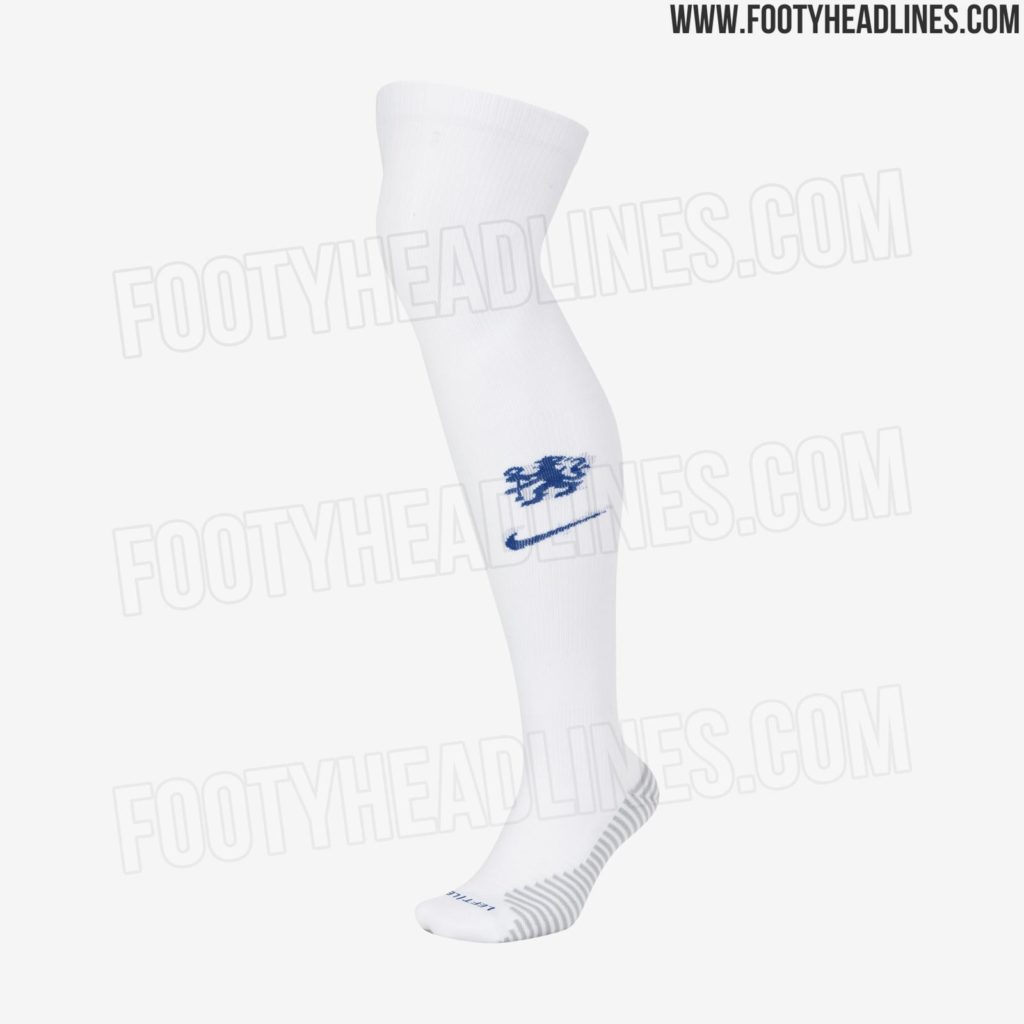 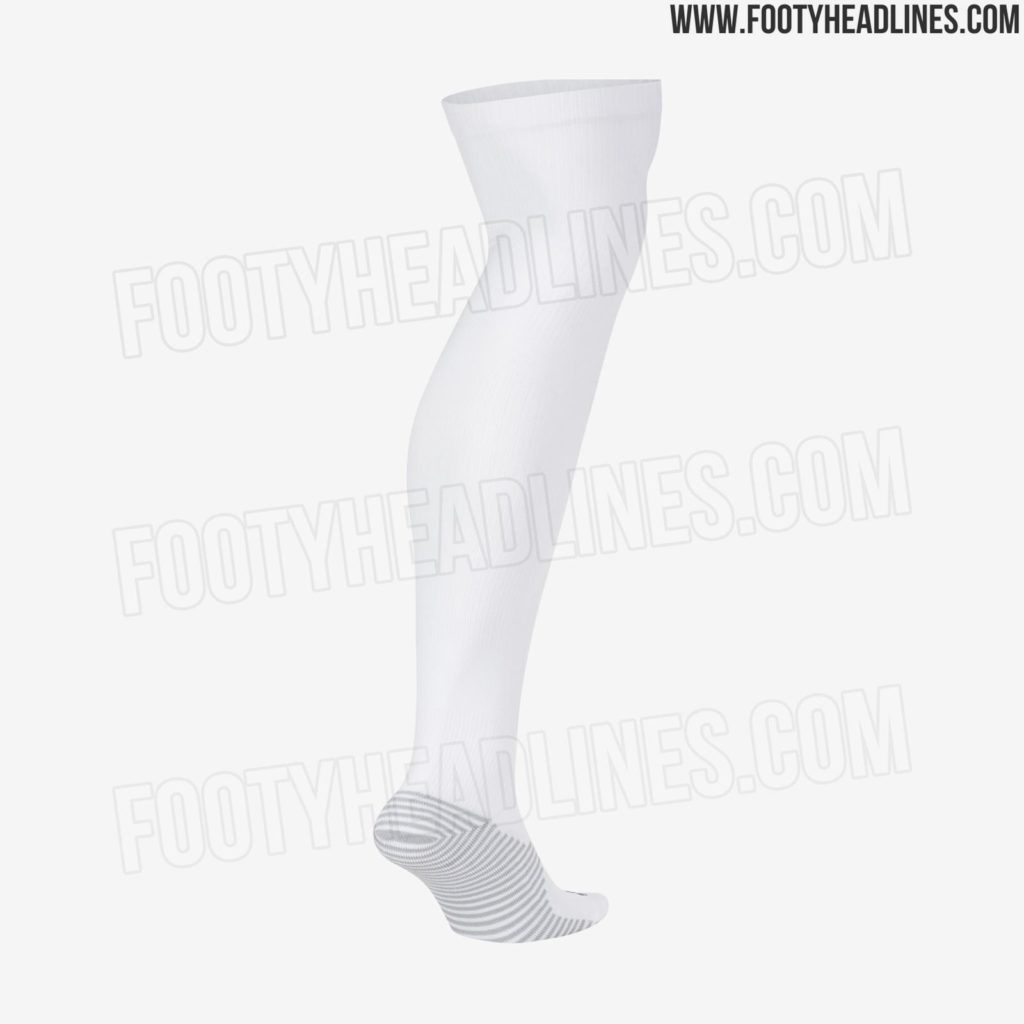 OFOBALL earlier had released detailed pictures of the entire Nike Chelsea 2020-21 collection featuring shinpads and an all blue backpack again containing their tagline ‘The Pride of London’ on the front of the backpack. 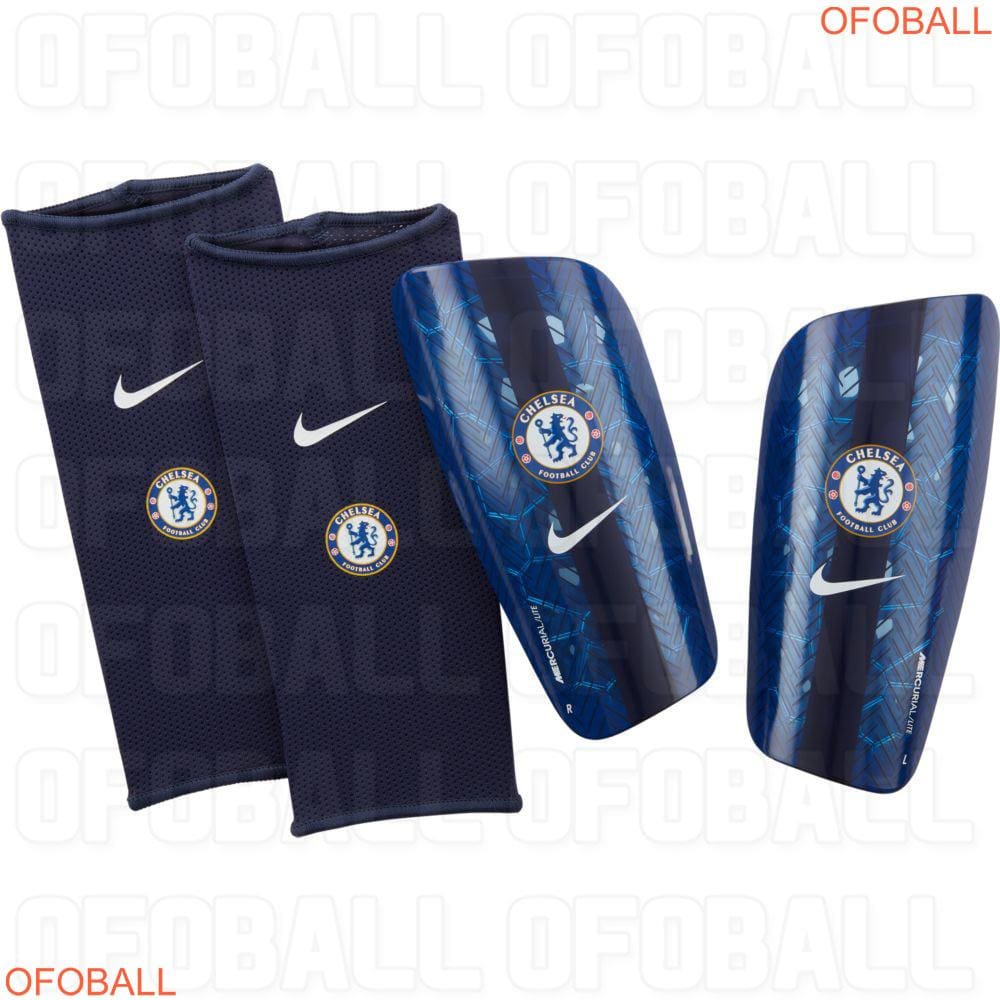 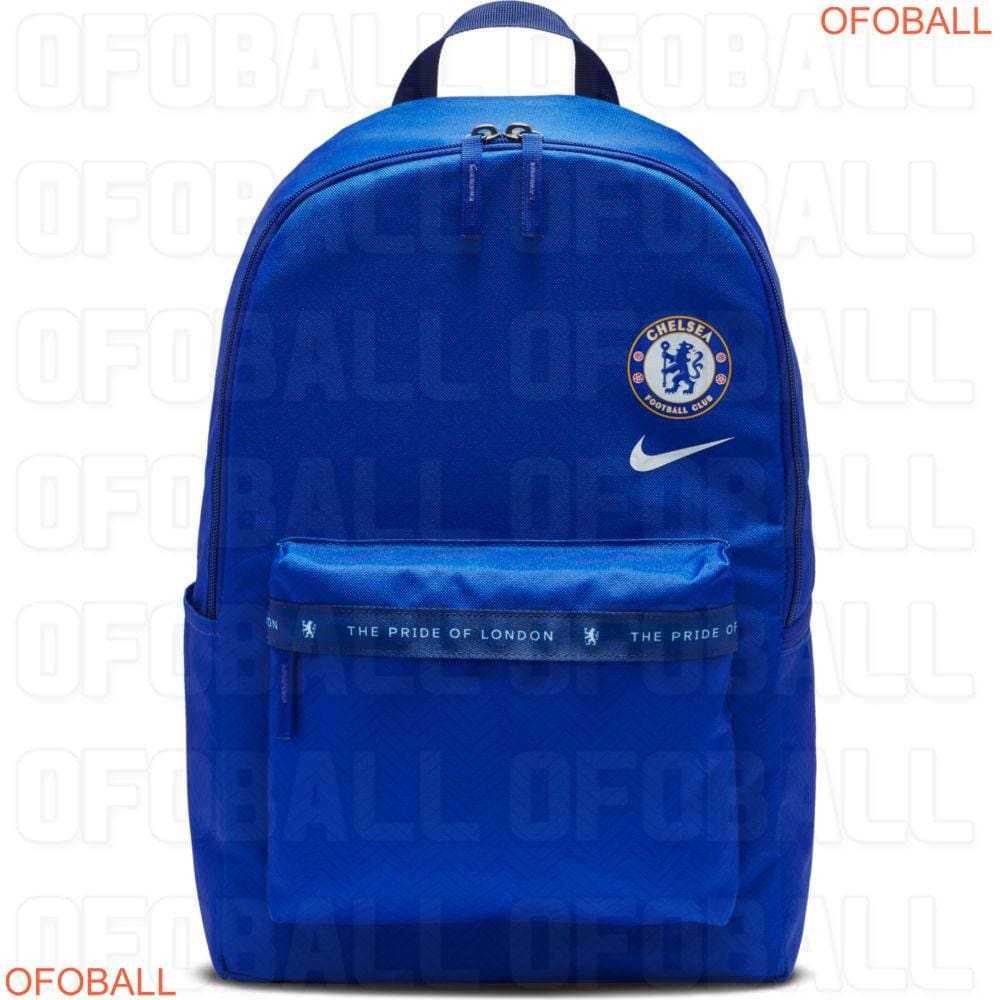 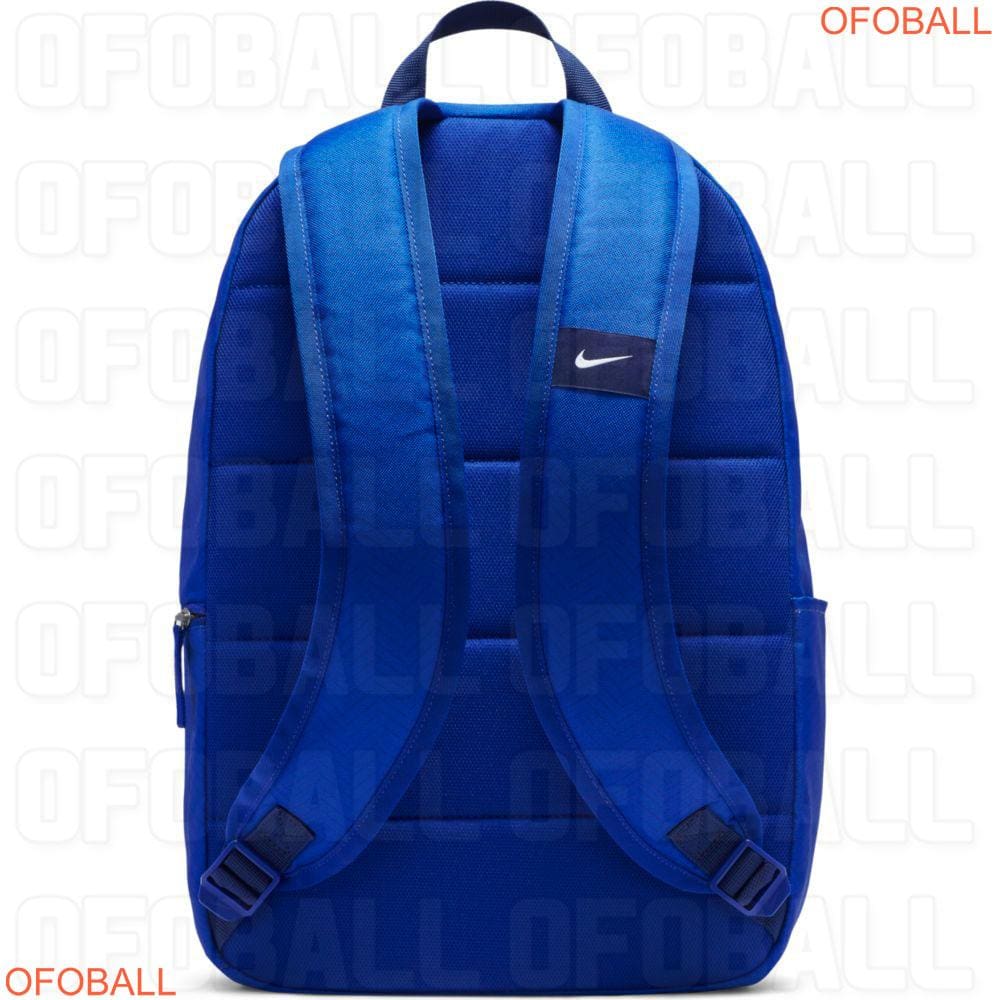 The entire leaked Nike collection also features the striped pattern as seen on the away kit, a clear indicator that the home kit could very well be based along the same lines.

Chelsea have been in stellar form since the league restart, beating Aston Villa and Manchester City in the space of four days and will be looking to strengthen their grip on a top four finish in Frank Lampard’s first season at the club.