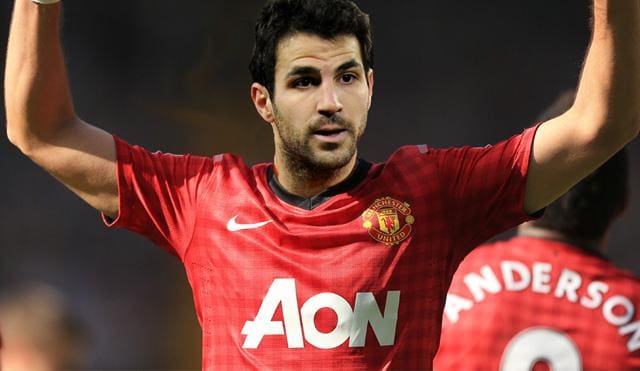 In a recent interview, former Arsenal captain Cesc Fabregas has just revealed how his move from Barcelona’s La Masia in 2003 materialised and the role being played by some Arsenal’s key figure in convincing him about a move to Highbury amidst an equally strong interest from Premier league rival Manchester United.

About leaving Barcelona, Fabregas told Rio Ferdinand’s YouTube channel FIVE: “I was 15. I was the captain of that team. I was well valued. On top of me there was [Andres] Iniesta, other players that you could see they had the potential to make it. 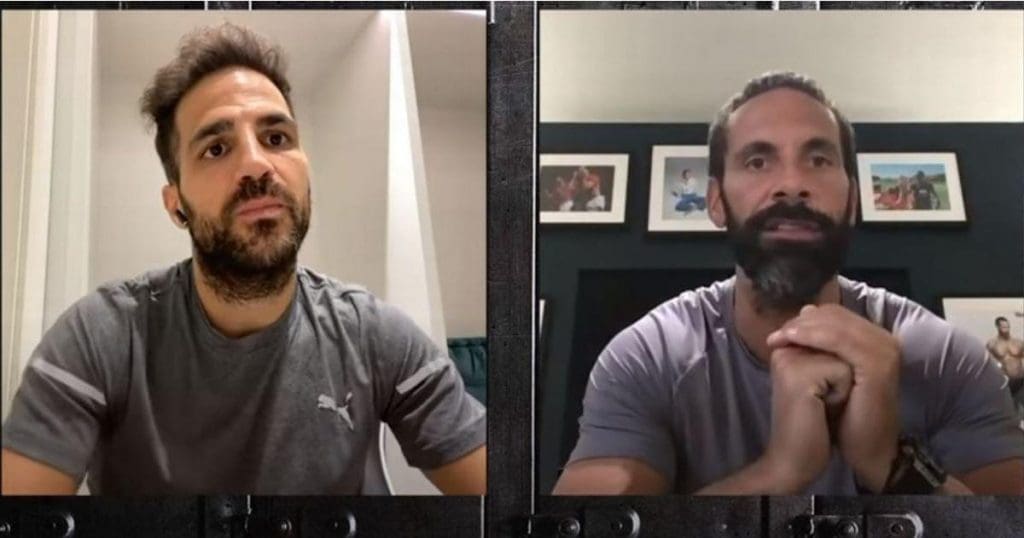 “One day a scout from Arsenal came to talk to my parents and he wanted to discuss a few things with me. I always like to listen. After you make up your own mind but just out of respect [I like to listen].

“We did that and the guy told me he’d been to see me over 50 times. He said I was made to play for Arsenal and in the Premier League. He started showing me everything he studied from my game, he called Arsene Wenger to take me to London Colney and David Dein to make me an offer and show me the training ground. 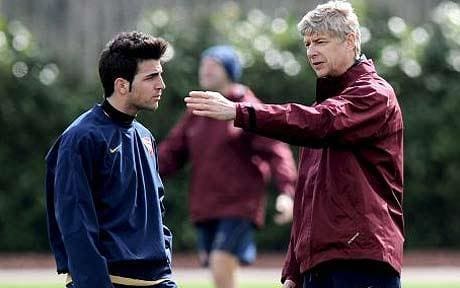 “At that time I had Man Utd as well. I was supposed to make two trips, London and Manchester, and when I went to London Colney, in the middle of June, everyone was on holiday. Wenger was in Paris. He flew by private jet to meet me. David Dein (then Arsenal vice-chairman) came to meet me.

“This shocked me. Wow… Wenger. I’m 15 years old, I’m absolutely nobody, and this guy is breaking up his holiday to come and meet me. We were talking, he spoke to my mother, showed me the training ground. I fell in love with the whole project.”

Though, Cesc Fabregas eventually left Arsenal for boyhood club Barcelona in 2011 after spending eight years with the Gunners. His move, dream and aspirations about his career while at Arsenal can arguably be said to be successful bar not winning a major trophy. 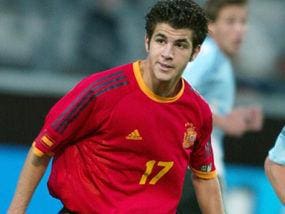 His dream to fulfill his potential, play at the top level, be one of the best in his position and as a footballer and to also be worthy of a regular berth in Spain’s senior national team can all be said to have been fulfilled while he was with the Gunners, but the hunger for major silverware lured him back to his boyhood club which led to (Arsenal) fans’ disappointment.

But his exit from Arsenal after nine years still hurts a lot of Arsenal fans who believes that regardless of what the Spaniard had done for the club in his eight years spell, he won’t be accorded a legendary status.