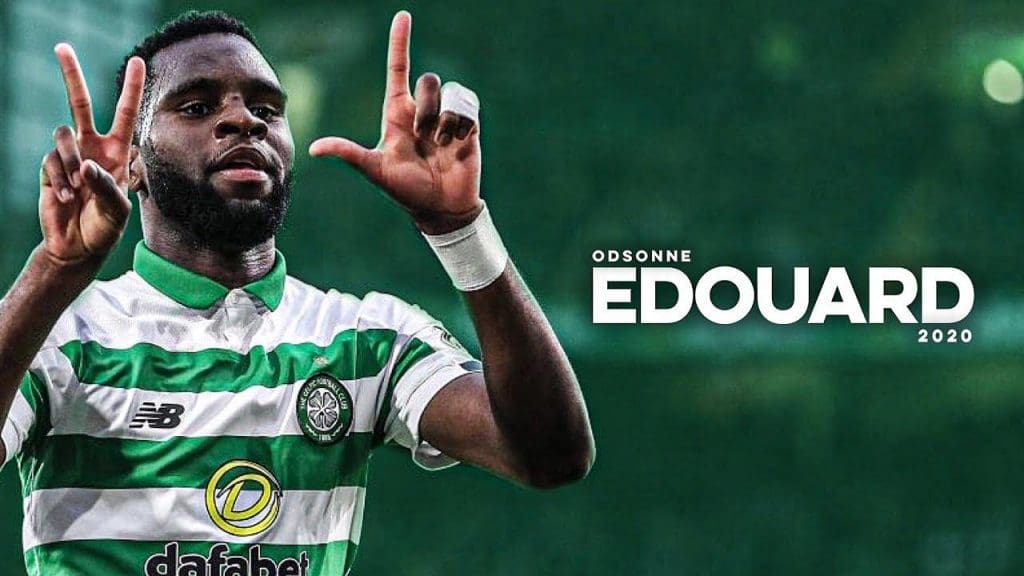 With Arsenal’s interest in French 22-year-old Celtic forward, the Scottish club have reportedly made it known to that it will cost the Gunners in excess of £25million, (which is more than what Arsenal payed for their former left back Kieran Tierney) in order to price Odsonne Edouard away from Celtic this summer.

This season, Edouard has contributed a record breaking 22 league goals, netting an aggregate of 27 goals and 19 assists in 45 appearances in all competitions. 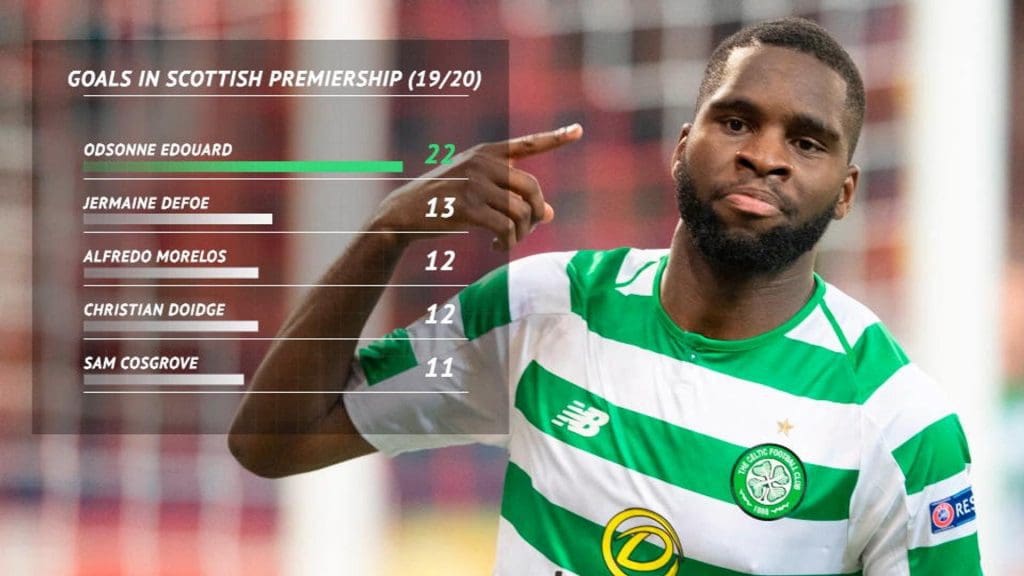 With Odsonne’s highly praised and consistent performances this season, a former Parkhead favorite Chris Sutton stands by his assertion that the young Frenchman is club’s best striker since Henrik Larsson and the Celtic legend believes his old club should demand as much as £40million for their top goalscorer.

“There’s no middle club needed. The days of Virgil van Dijk needing to prove himself at Southampton before getting to Liverpool are gone.

“Moussa Dembele to Lyon and Kieran Tierney to Arsenal are proof of that after the Dutch defender did their groundwork.

“Edouard has got almost everything. At the age of 22, there is a decade at the highest level waiting for him.

“His finishing is sublime, his link-up play and touch is marvellous and his feet are silky smooth. If I had one criticism, he doesn’t do enough in the air, but he compensates for that in other areas.”

Further adding,“Edouard is doing what he’s doing at the moment at the age of just 22.

“Imagine what he’ll be like with another three years of development and progression under his belt. It’s scary.” 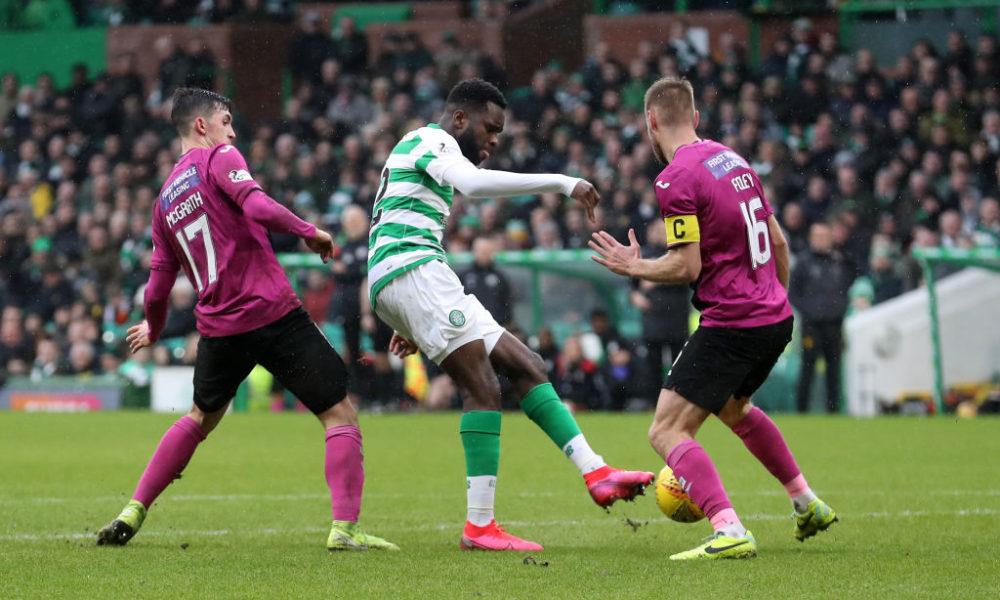 Arsenal manager Mikel Arteta is thought to have been an admirer of the French under-21 man and with the uncertainty surrounding his captain and talisman Aubameyang’s future at the Emirates, it is more likely that Arsenal would want to sell Pierre-Emerick Aubameyang at the end of the season, with the Gabon international forward running out of contract in a year’s time (unless he agrees to extend).

And Odsonne Edouard’s proposed arrival at the Emirate will definitely ease the pain and lose of their contract rebel Aubameyang incase he decides to reject another contract extension beyond next summer. 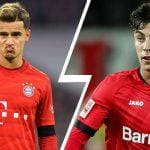 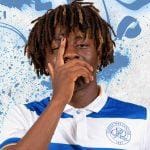 Eberechi Eze: Another of Arsenal reject, big future at Spurs?
Leave a comment