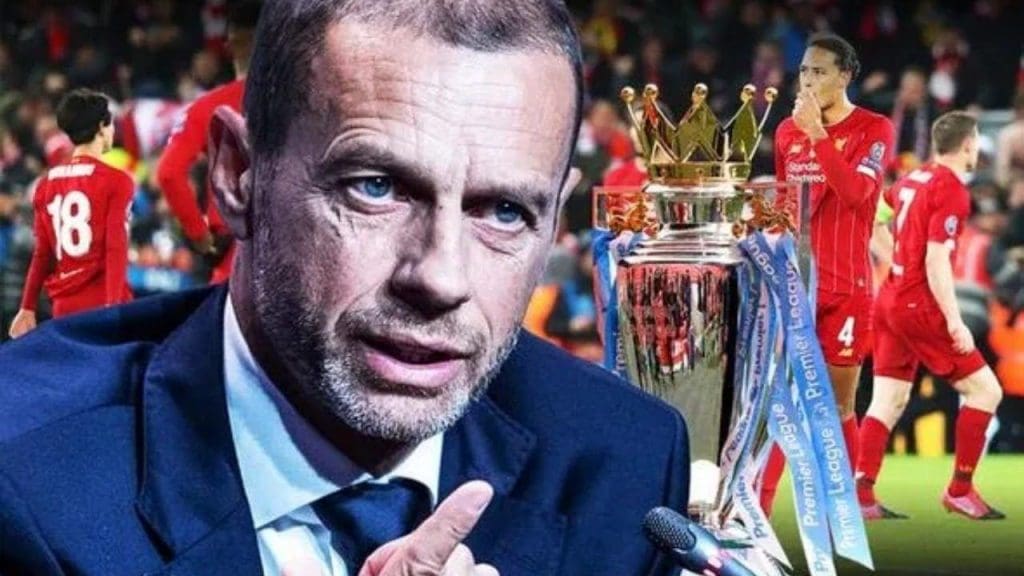 Aleksander Ceferin has spoken of his optimism that the suspended European domestic leagues have a high possibility of being completed.

There have been increasing concerns about current leaders in the domestic leagues being denied chance to be declared champions if the season is not finished. However, the UEFA President has addressed the fears of teams that have been hit by the coronavirus, with Liverpool a key example.

“I don’t see a way Liverpool not lifting the title,” Ceferin said, speaking to Slovenian newspaper Ekipa. “Theoretically it’s not all over, but practically Liverpool are on the verge of it.

“However, if can’t be played, it would also be necessary to announce the results in some way. Then champions [of domestic leagues] should be determined. 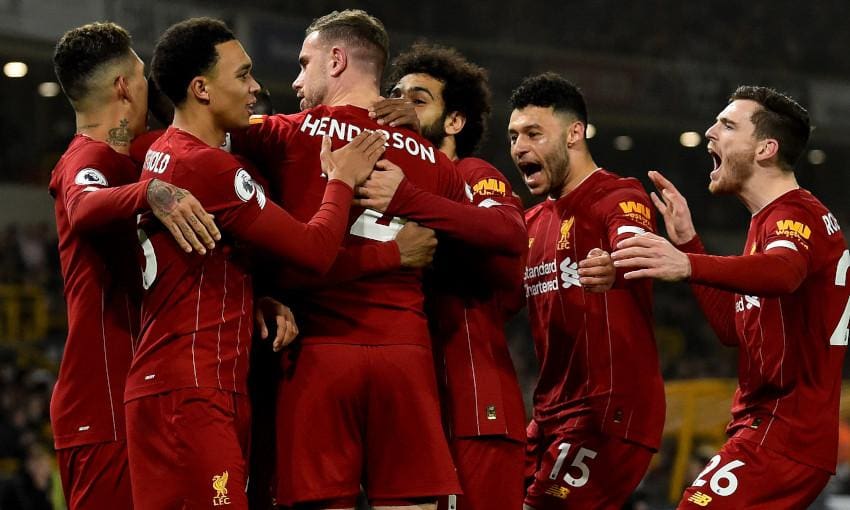 “I don’t see a scenario in which that [the Premier League champion] isn’t Liverpool. I understand that fans will be disappointed if it happens in an empty stadium or even at a table, but I believe they will win the title in one way or another.”

Fears have also grown over the completion of the domestic league in countries such as Italy and Spain, who have suffered the most from the pandemic.

“I’m optimistic that we’ll see the completion of the Spanish league, the Italian league and I’m optimistic in general,” Ceferin added. “[But it depends on] whether it’s safe enough to play football and not put anyone in danger.” 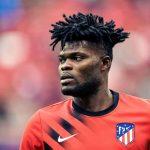 It’s this the right time for Arsenal to raid Atletico Madrid for Thomas Partey?
Next Article 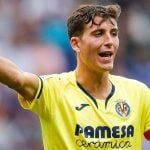