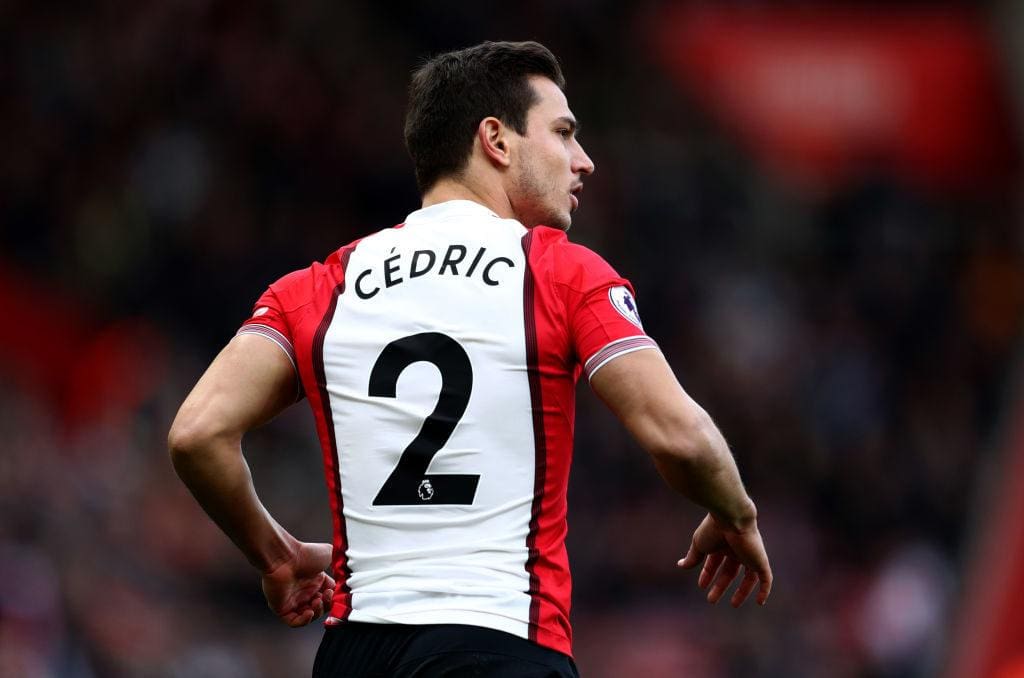 Cedric Soares is a 28-year-old right-back who’s currently playing his trade at Southampton in the English Premier League. Soares is been linked with Arsenal as the Gunners are looking for a back-up for Hector Bellerin.

In the current season, the Portuguese international has a combine of 4 interceptions and tackles per match in 20 appearances. While also making 2.8 clearances and 0.3 blocks. He has made 16 PL appearances while also representing Portugal in Confederation Cup. 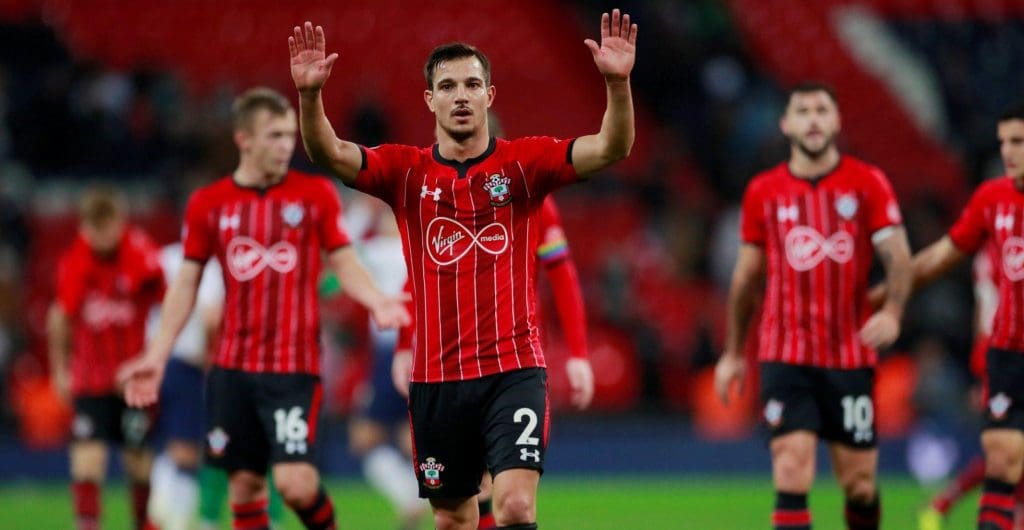 To give you a perspective of his stats, one of the better defensive full backs in PL, Aaron Wan-Bissaka, has a combined 5.9 tackles and interceptions per match. He has made an average of 1.8 clearances and 0.4 blocks in every match.

Soares has good numbers for a full-back playing in a defensive team like Southampton. However, he does have a big flaw in his game, this season he’s only completing 69% of his passes. Which is unsatisfactory for a PL player. Players like Alexandre-Arnold and Wan-Bissaka have 76% and 80% pass completion rate respectively. 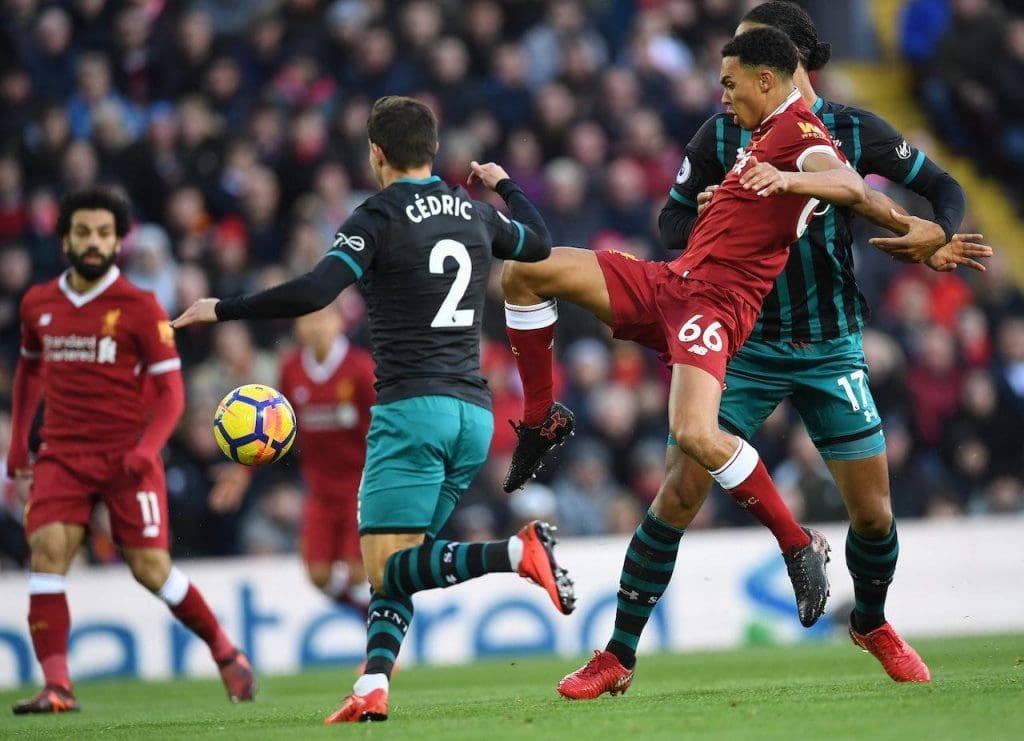 Soares only has 6 months left on his current contract hence could cost as less as €6 millions as reported in media. He will be back up to Bellerin and considering the Spaniard’s injury record, a back-up is required. And if he’s coming for peanuts with as much as PL experience as Soares, it makes a lot of sense. 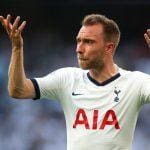 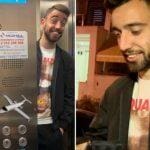