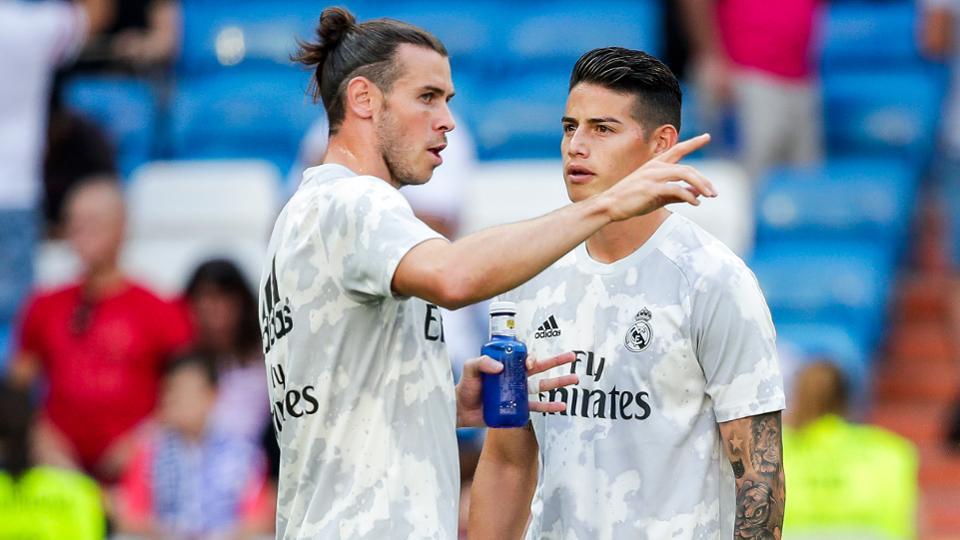 Everton’s coach Carlo Ancelloti has been touted to be weighing up moves for both Gareth Bale and James Rodriguez, who are currently struggling to get a regular playing time at Real Madrid.

Gareth Bale has mostly been on the fringe of leaving Real Madrid after consistent fall-outs with the Los Blancos coach Zinadine Zidane. While James haven’t been able to hold down a regular spot in the team as well, since returning from an unsuccessful 2-year-loan spell at Bayern Munich. His form hasn’t pleased the coach neither, which has made him to be overlooked severally this season.

Since injuries and deep-in-form has bared the opportunities given to both Bale and James, getting another top club to earn more playing might be an escape route to savage their career. 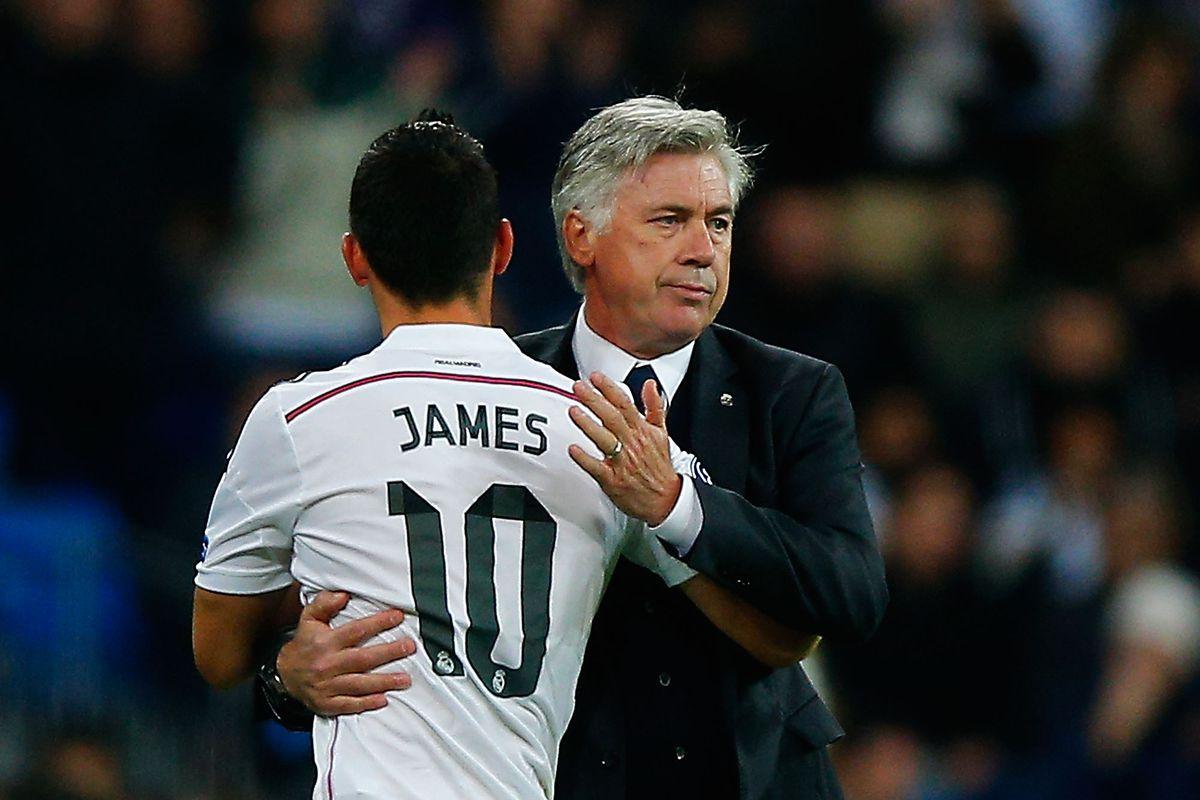 According to report from Marca, Carlo Ancelloti has identified both players to add more quality to his Everton team.

With Everton’s owner Farhad Moshiri willingness to back the coach in the transfer market this season, a lucrative deal been put in place to attract both players to the club will boost Everton‘s top four chances next season. But it is left to be seen if both players will be willing to reunite with the former Los Blancos boss Carlo Ancelloti or not. 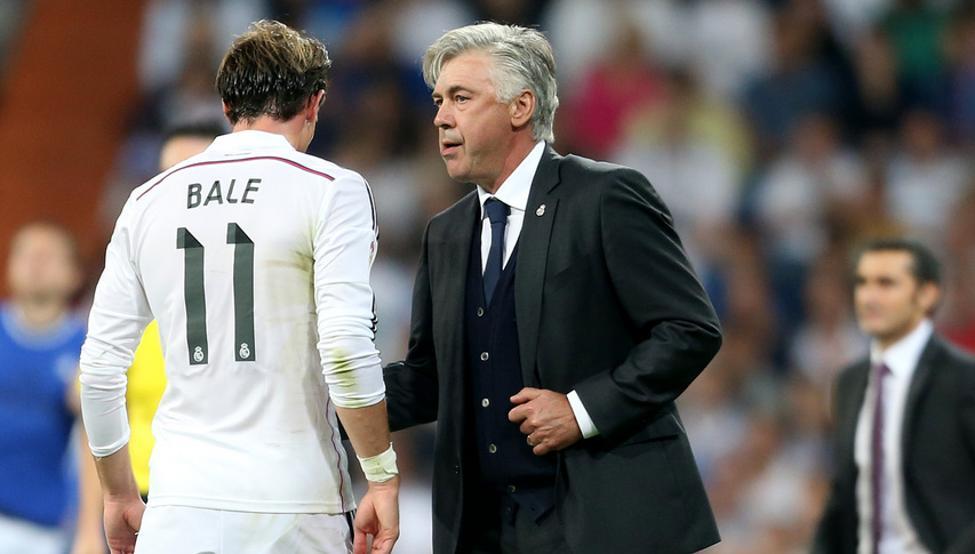 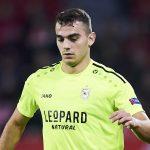 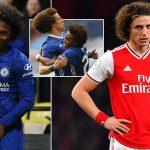